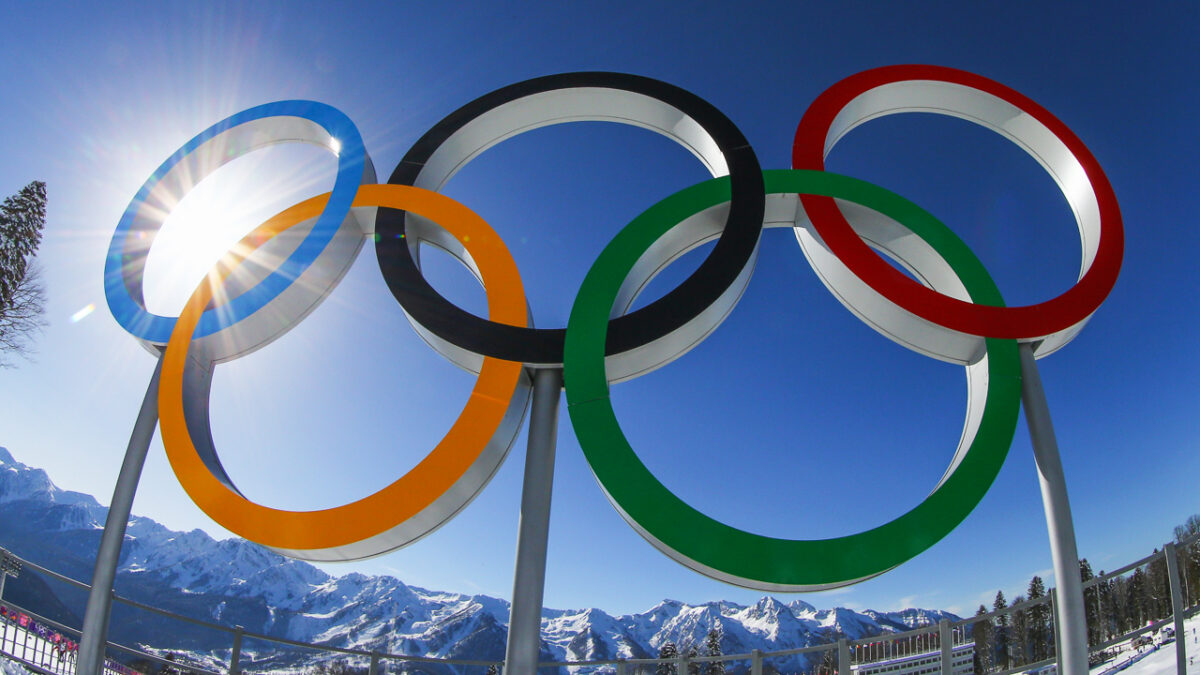 This means every Canadian athlete will have an opportunity to support the Canadian sport system through Samsung by taking a medal home. “We are thrilled that Samsung Canada has chosen to show its support for Team Canada by investing in Canadian athletes,” said David Shoemaker, CEO & Secretary General of the Canadian Olympic Committee.

The 2020 Olympic Games are underway and, as of this writing, Canada is in 11th place with a total of four medals. One bronze medal was won by Jessica Klimkait (Judo), and two silver medals were secured by the Women’s Freestyle Relay team and the Women’s Synchronized Springboard Diving team, respectively. Canada’s Margaret Mac Neil won a gold medal at 100m Butterfly Swimming. 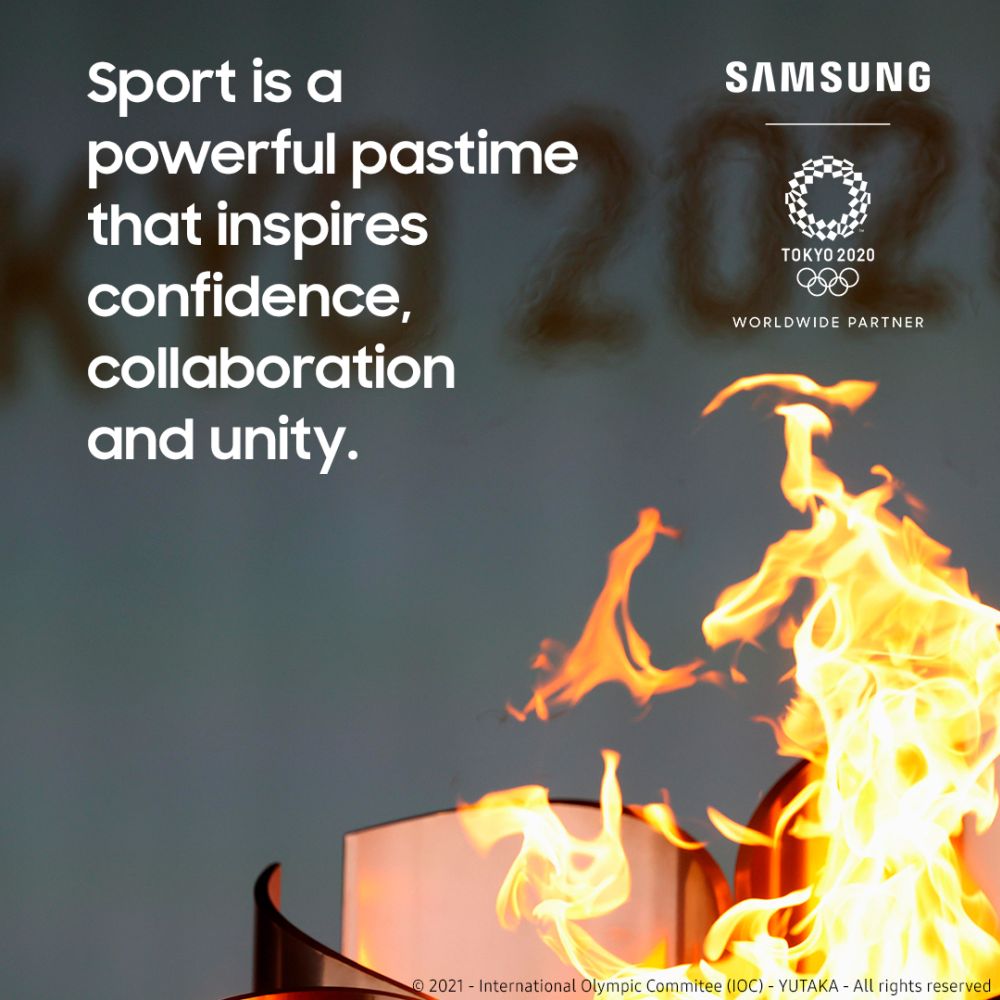 Samsung has introduced a new premium protection plan for business customers in Canada. Samsung Care+ for Business offers an extended warranty of up to three years, with coverage for physical or liquid intrusion and no service fees. According to Samsung Canada, the Care+ for Business program offers stackable service packages that give businesses the right […]