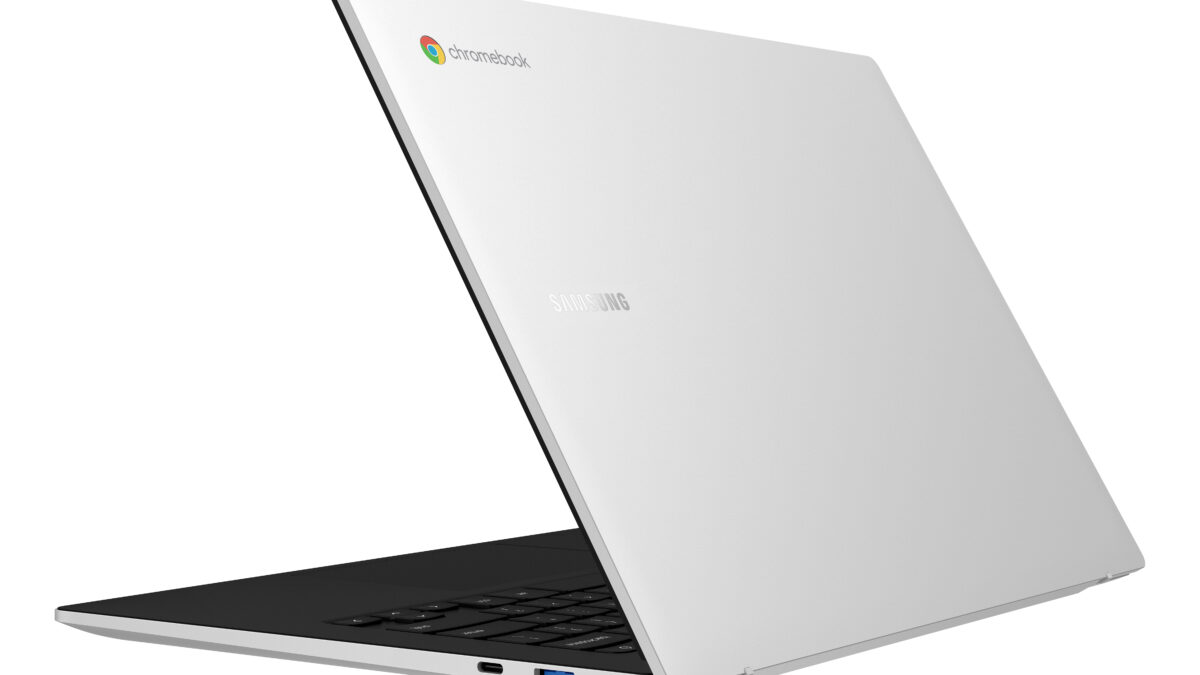 Samsung may be developing a new Chromebook for the low-cost segment, and it appears to have the qualities of a convertible notebook. Evidence of this new device’s existence was found in the Chromium Repositories, where it’s referred to by the codename “Bugzzy.”

The mysterious Samsung Chromebook (found by Chrome Unboxed) is seemingly powered by a Jasper Lake processor from Intel and fits the bill for a low-cost device, though the screen resolution appears to be set at 2560 by 1600 pixels.

Samsung Chromebook “Bugzzy” could have a convertible design

More importantly, past Chromium commits point at a “quirk” in the tablet’s design, which supposedly has “a different type of panel from clamshell.” However, further digging in the Chromium Gerrit suggests that this “quirk” could be a dead giveaway for the Bugzzy Chromebook’s form factor.

Similar descriptions have been used by other brands before for devices that have a convertible / 2-in-1 design. In other words, the mysterious Samsung Bugzzy might be a convertible Chromebook with a touchscreen that can double as a Chrome-based tablet.

There’s no evidence as to when Samsung may plan to release the Bugzzy Chromebook. For that matter, there’s no mention of the “Galaxy” brand anywhere, which could indicate that Bugzzy — if it becomes a real product — won’t be a part of the Galaxy Chromebook lineup after all, but perhaps a continuation of Samsung’s Chromebook (sans “Galaxy”) series.

A few days ago, Google announced support for Steam on ChromeOS. It’s the most popular game distribution …

You can soon play Steam games on Samsung’s Chromebooks

Steam, the popular video game distribution platform, was in the works for Chrome OS for quite some time. It wa …

Black Friday is finally here, and various brands, including Samsung, have heavily slashed the prices of multip …

Samsung is reportedly working on a direct sequel to the Galaxy Chromebook. Details are lacking at present but …