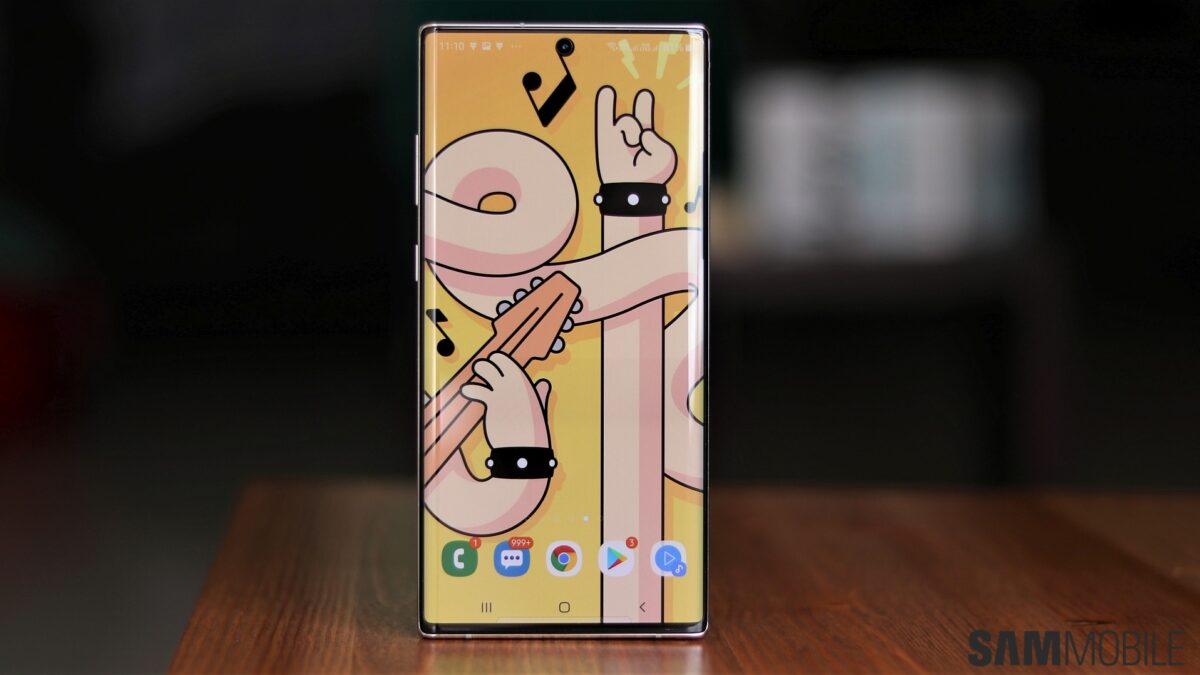 We were able to confirm that Samsung is indeed working on a fix for the bizarre Android bug that can lead to a smartphone being stuck in a bootloop after applying an unsupported wallpaper. In case you’ve missed the original story, images that return a histogram value higher than 255 will exceed the sRGB color space supported by Android OS, resulting in crashing or even bootlooping. This is not a Samsung-specific bug but one that affects any Android smartphone running a recent OS version.

Samsung is preparing to deploy a fix

Although this bug affects Android directly, third-party developers and OEMs including Samsung were already reportedly working on a fix. Our own sources have now confirmed that the company is indeed getting ready to deploy the fix through a firmware update over-the-air. We’ll keep you posted as soon as the rollout commences.

Samsung also advises Galaxy device owners to refrain from downloading arbitrary images from the web and use them as their wallpapers until this issue is resolved. Evidently, even though this bizarre Android bug was found through a single image, the issue can technically be reproduced for other wallpapers. It’s better to be safe than sorry, so if you do want to change your wallpaper before the update arrives, make sure it’s acquired from official and/or trusted sources.