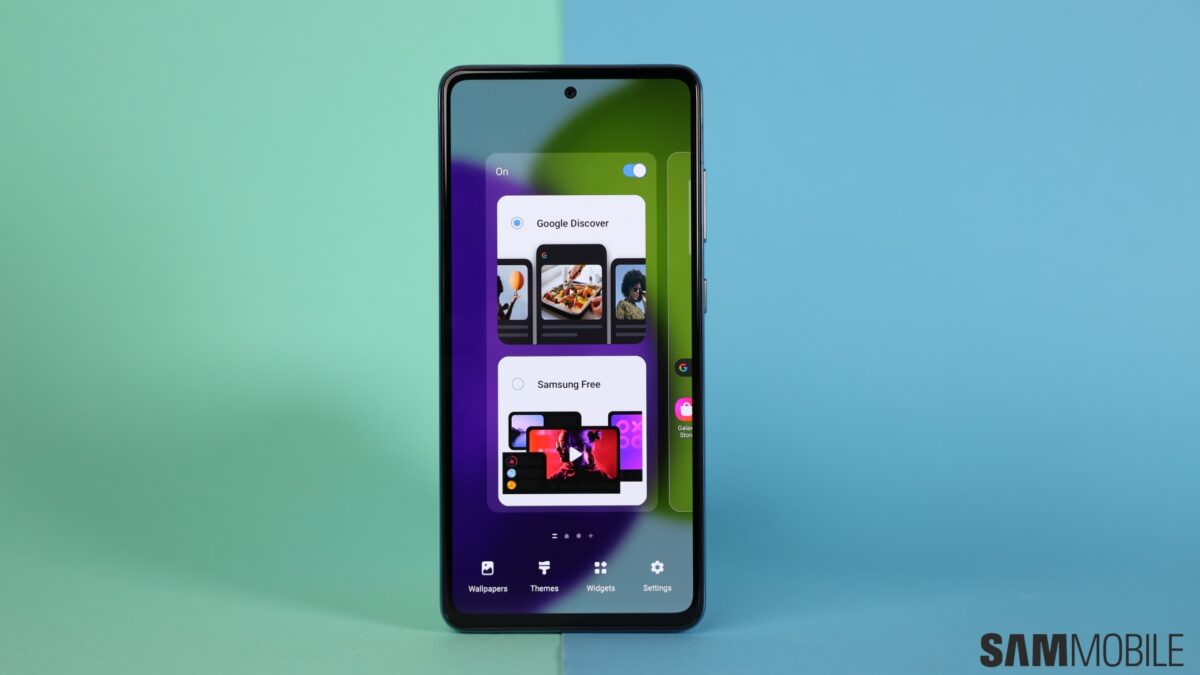 Samsung’s new Galaxy A52s 5G refresh is reportedly on its way to becoming available in South Korea soon. Local media reports that the Galaxy A52s 5G will be going on sale in Korea on September 3. It will be available through Samsung’s online store and retail partners, as well as the country’s three main mobile carriers: KT, SK Telecom, and LG U+.

The Galaxy A52s 5G will reportedly go on sale in South Korea for 599,500 won ($514), though it’s unclear if the price corresponds to the 6GB or 8GB model. Either way, the Galaxy A52s 5G and Galaxy A52 5G are essentially the same, except the refreshed model has a more powerful Snapdragon 778G chipset and replaces the blue color with mint green.

The Galaxy A22 5G is also coming to South Korea

The Galaxy A52s isn’t the only Samsung 5G smartphone planned for release in South Korea, and according to the latest news, customers who might be looking for a heaper 5G solution will soon be able to pick the Galaxy A22 5G instead.

ET News reports that the Galaxy A22 5G will become available in South Korea disguised as the Galaxy Buddy — a name that leaked before. The Galaxy Buddy will be sold exclusively through LG U+, and prospective buyers will be looking at a 200,000 won ($171) price tag for the unlocked model.