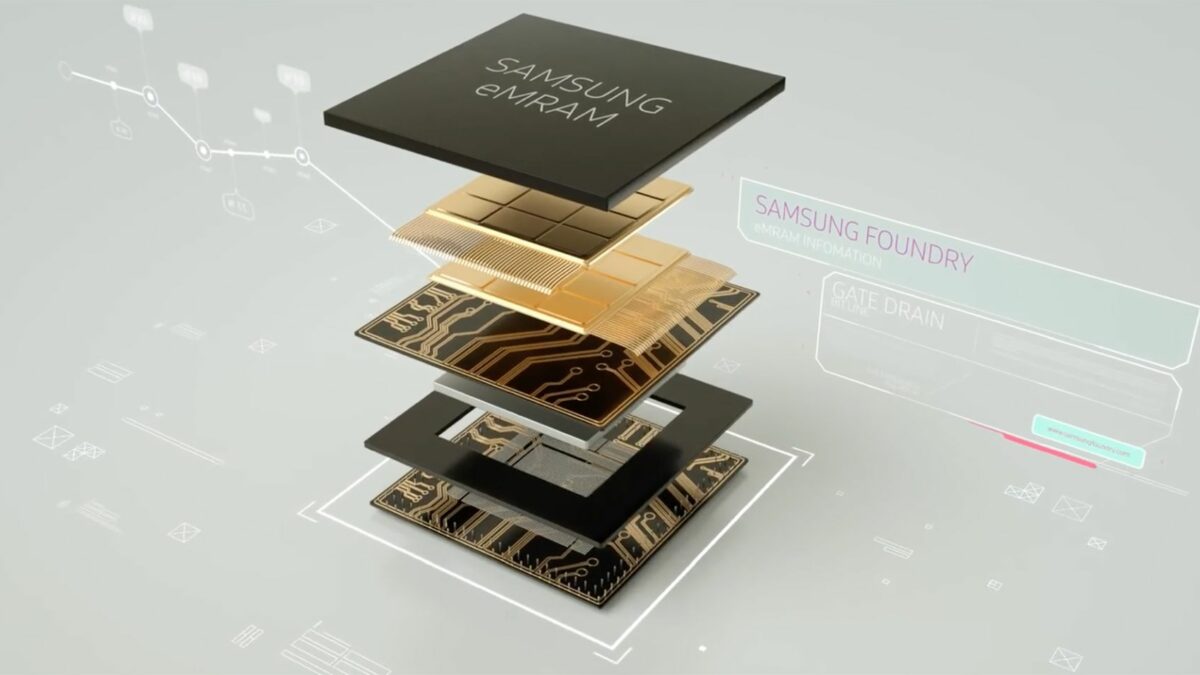 Samsung is working on a new RAM chip that will allow for up to 768GB of RAM in a single server stack. The company teased the technology in a recent earnings call, citing what else but market demands as the reason for developing it.

More specifically, Samsung is working on 24GB integrated circuits — RAM sticks — which will support parallel configurations of up eight modules in a single stack. That’s a significant breakthrough given how it’s been less than a year since the company made history with a 16GB DDR5 product.

It’s still too early to talk price or availability details

A 768GB specification would require a 32-chip stick, so while it’s still too early to talk price, this thing is guaranteed to cost in the thousands of dollars. The underlying tech is an evolution of existing DIMM chips, shorthand for dual in-line memory modules. The silicon supports dynamic two-channel configurations and is fit for use in anything from personal computers to server farms. Don’t count on the former landing anytime soon, however. And that’s assuming you happen to be an enterprise customer, of course.

Likewise, Samsung hasn’t said when exactly these 24x32GB server stacks are planned to be released commercially. Based on established product practices, mass-production might start as early as this year. Though 2022 seems like a safer bet. Either way, the company is on its way to triple the density of its DDR5 offerings in a span of just four years. Consequently turning the heat on Intel’s enterprise-grade technology.