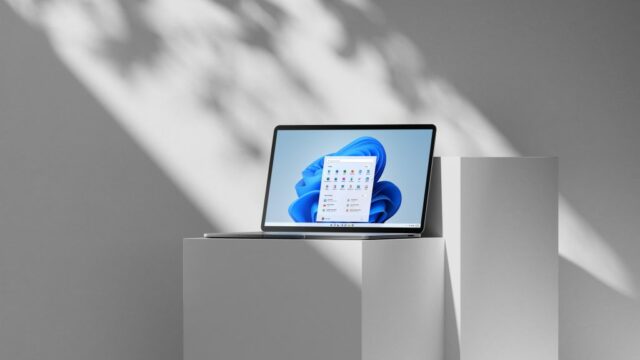 It was reported a few months ago that Samsung is working on more powerful Exynos processors for laptops and Chromebooks. While Chromebooks use a variety of ARM-based processors from multiple chipset vendors, ARM-based Windows laptops only feature Qualcomm chipsets, and there could be a reason for that.

According to a report from XDA Developers, Microsoft and Qualcomm had an exclusive deal that only allowed Qualcomm chipsets to run Windows on ARM. Apparently, that was because the two companies invested in making Windows on ARM possible. That exclusive deal is reportedly “set to expire soon,” and there could be an opportunity for other chipset manufacturers to enter the Windows on ARM segment.

MediaTek recently expressed interest in the Windows laptops segment but made it clear that they don’t have any immediate plans. Once Qualcomm’s exclusive deal ends, Samsung could use the opportunity to make higher-end Exynos chipsets for Windows laptops. Probably, it could even make its own Galaxy Book-series laptop with an Exynos processor, complete with 5G cellular connectivity.

After Apple launched MacBooks powered by M1 series ARM processors, consumers have had a lot of interest in ARM-powered laptops. Tests have shown that Apple’s M1, M1 Pro, and M1 Max processors offer faster performance and higher power efficiency than most other x86/x64 laptop processors. Qualcomm is expected to launch similar ARM-based processors (with the Nuvia acquisition) sometime next year.

Samsung’s next flagship Exynos processor will be unveiled next m …