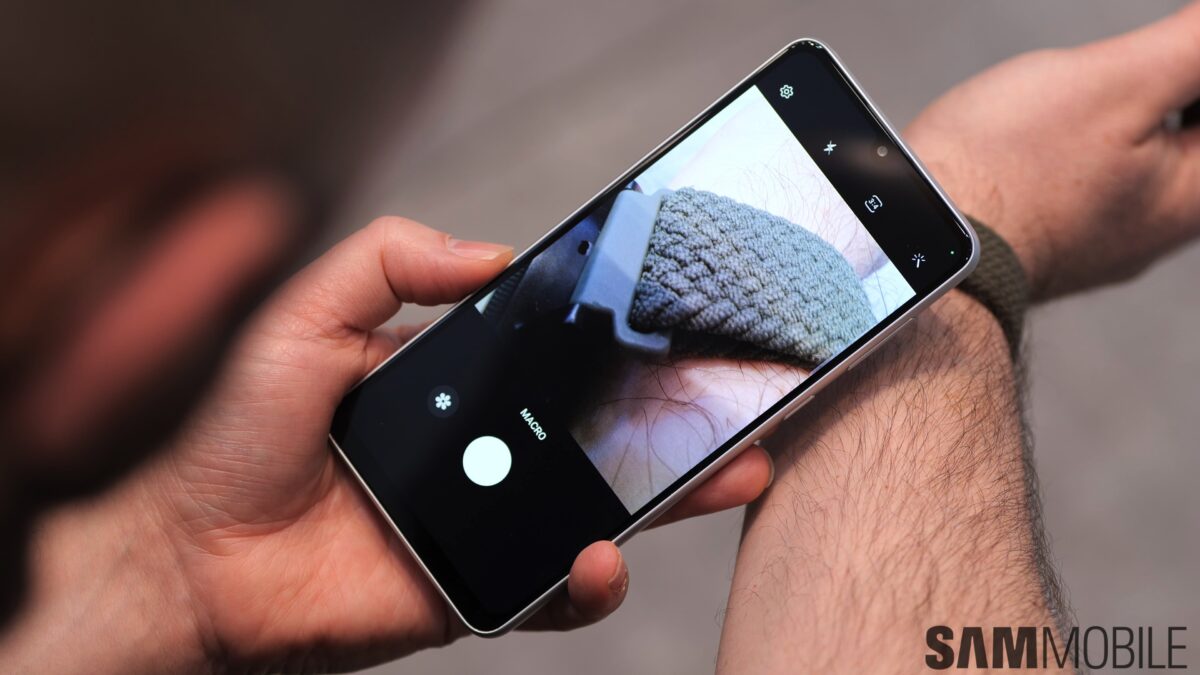 If you were wondering if the exclusion of the 3.5mm audio jack was restricted to high-end smartphones, your assumption would be correct until about a week ago. Now, even supposed mid-rangers such as the Galaxy A33 are bereft of the simple inclusion that made audio more accessible to those who don’t mind a few wires.

It is painfully obvious that OEMs have axed the 3.5mm audio jack from smartphones to drive sales of their own Bluetooth-based wireless offerings. The lack of a standard USB Type-C dongle makes matters worse, but, at the very least, there are USB-C wired headphones. It is, however, only a matter of time before they get killed off by some suit citing “courage/innovation” or similar marketing spiel.

If you own a Galaxy A32 or older device and are mulling on upgrading to the Galaxy A33, do keep the lack of 3.5mm audio jack in mind, along with the lack of an in-box charger. You might have to hold on to your older charger after all, although it may not be rated for the full 25W fast charging the phone offers.