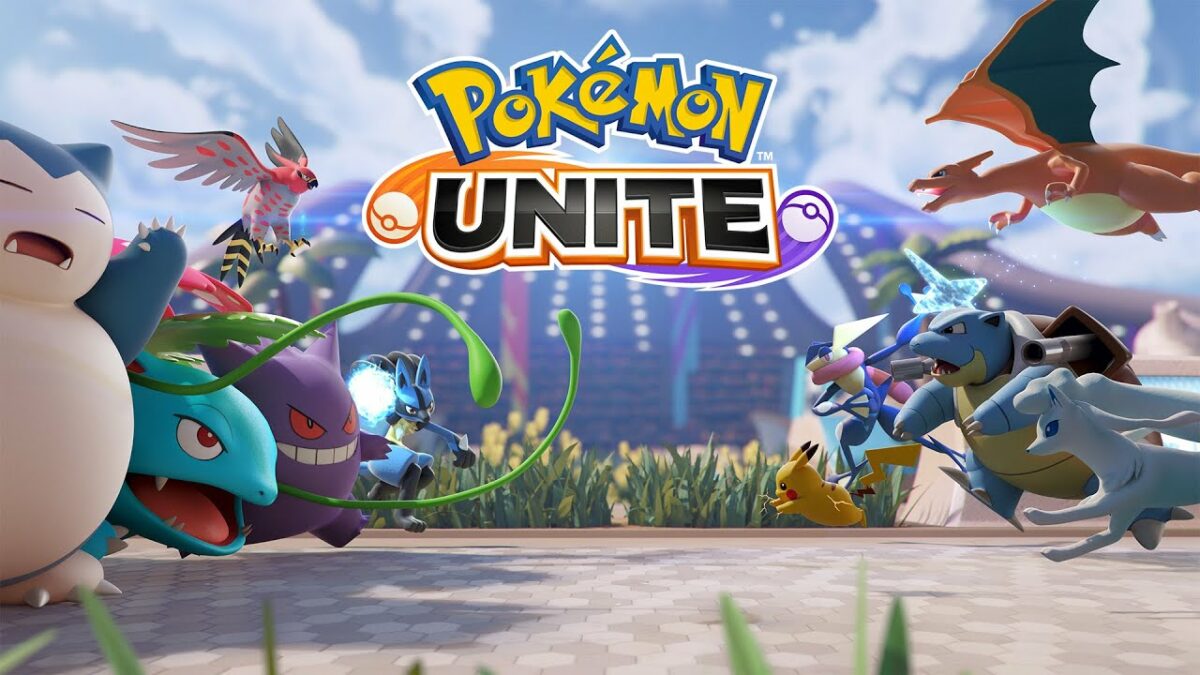 Pokémon Unite, the latest mobile game starring the world-famous pocket monsters, is now available for download on your Galaxy device. While its release was initially scheduled for the 22nd, not everyone who pre-registered via the Google Play Store has yet received a notification prompting them to download the game. According to dozens of user reports on social media, that is.

But Play Store notifications being less than timely isn’t anything new. The point is, if you were eager to play Pokémon Unite, you should be able to download it as of right now. Even if your pre-registration notification hasn’t quite come through. No word on a potential Galaxy Store version, though.

Is is too late for another MOBA heavy-hitter?

Mechanically, Pokémon Unite is a MOBA, aka a multiplayer online battle arena. The format is pretty conservative, at that. Meaning 5v5 battles, team points… if you ever played a round of League of Legends or Dota 2, you’ll know what to expect. And if you haven’t, Pokémon Unite doesn’t seem like a half-bad introduction to the genre.

The game takes place in a new region called Aeos Island that’s more generic than what we’ve come to expect from mainline entries to the series. Its gimmick is in the name – Aeos is a sort of energy Pokémon Unite uses to explain its MOBA-like mechanics. If that sounds similar to Gigantamaxing and the like, that’s probably because it is. But it’s probably safe to say no one ever called upon Pikachu’s Thundershock expecting a political thriller’s worth of world-building. So, it’s probably best not to read too much into it.

Not accounting for the initial installation size, you’re looking at an extra download in the 550-600MB range the first time you start the game, mostly depending on your device resolution. The actual game files have bee compartmentalized pretty effectively, though. In all likelihood, by the time you’re done playing the tutorial, the download will be finished.

While not particularly surprising, we can thankfully confirm Pokémon Unite offers full support for taller aspect ratios characteristic of Samsung’s modern devices. We’re talking everything between 18.5:9 to 19.9:9. And if MOBAs aren’t your thing but you’re still in the mood for a vanilla collect-a-ton, you might be pleased to learn that Pokémon Go just got way less annoying as of earlier this month.