On Oreo, Samsung’s naming screenshots based on what you capture 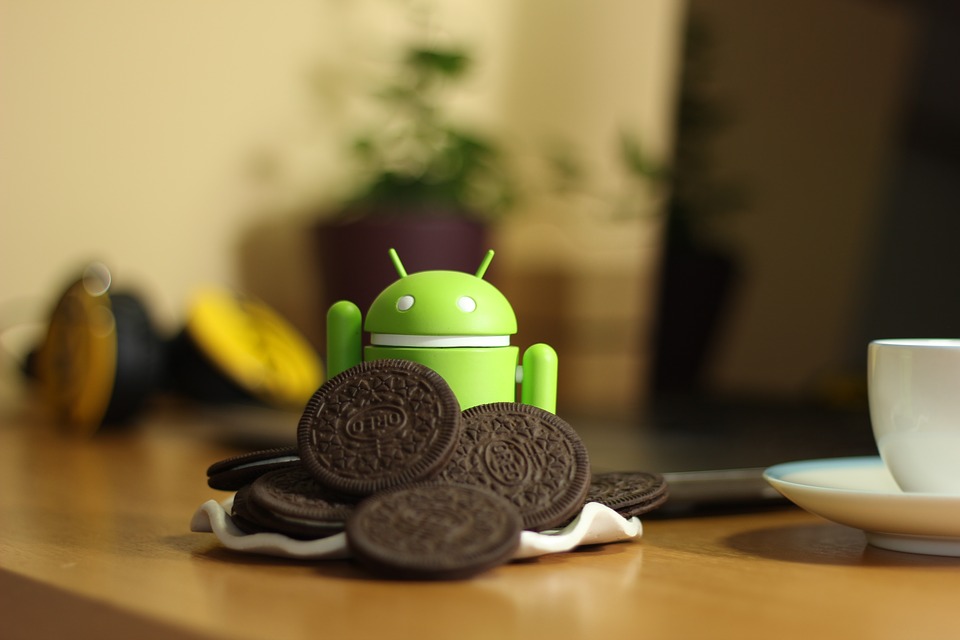 There’s a fair amount of new features and changes to how things work on Samsung’s implementation of Android 8.0 Oreo, many of which we have covered in our What’s New With Android 8.0 Oreo series. Not everything’s going to affect the user experience, though, and one change that fits in that category is how screenshots are named on the latest version of Android for Samsung devices.

Screenshot names tell you what you have captured

Again, this is something that most users will never see or care for, but it’s still an interesting change that seems to be Samsung’s doing rather than a default part of stock Android 8.0. It will, however, come in handy for us here at SamMobile. We regularly capture and upload screenshots for the articles we write on the site, and it will be easier to see what we’re putting inside our posts as long as we’re taking the screenshots off a device running Oreo.

What do you think of this minor, yet interesting change introduced by Samsung on Android 8.0 Oreo? 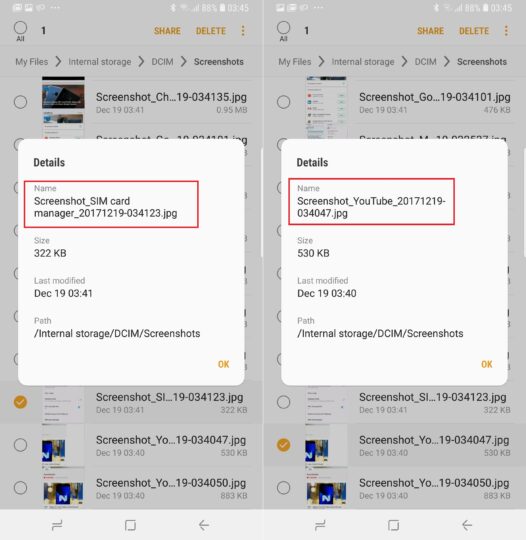