One UI 5.0 update could bring a handy battery widget 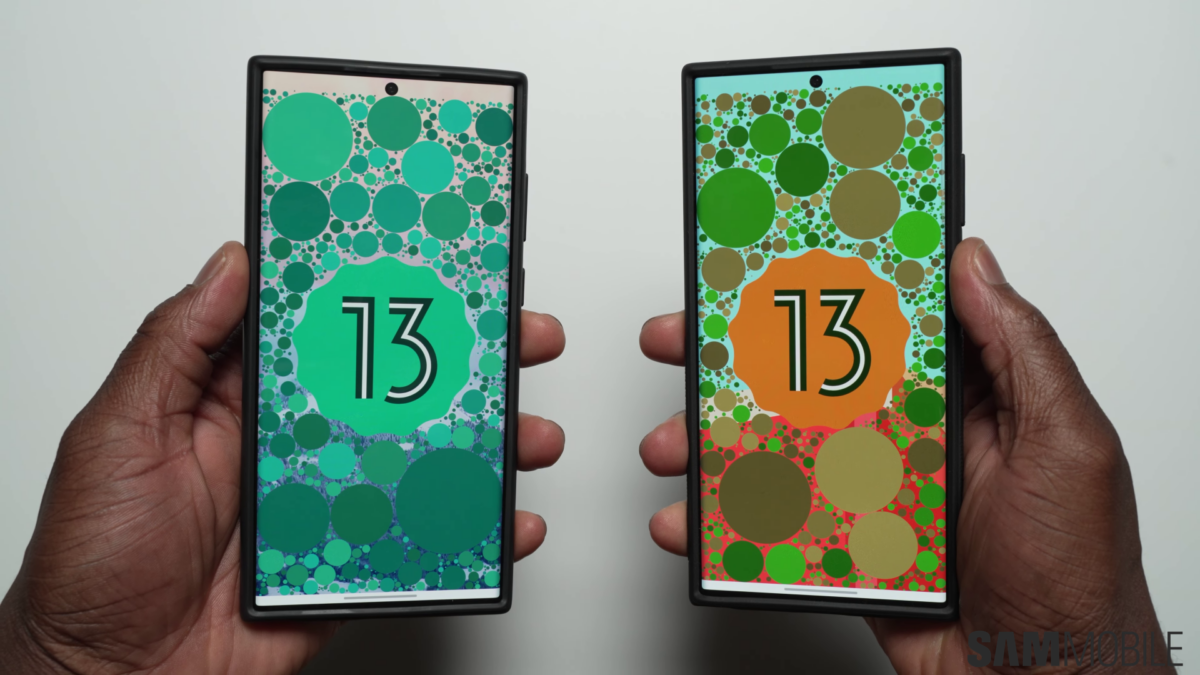 Although Samsung has released four beta versions of Android 13-based One UI 5.0 to the Galaxy S22 series, not all of its new features were revealed. During its SDC 2022 event, Samsung revealed some features for the first time, including Bixby Text Call and Galaxy Quick Pair. Now, one more feature was spotted that hasn’t made it to One UI 5.0 beta yet.

During the keynote event, Samsung displayed various One UI 5.0 widgets on the screen. Among those widgets was a battery widget that hasn’t been seen yet on Galaxy smartphones or tablets. As you can see in the image below, the widget displays the current battery charge level of the smartphone as well as the connected accessories, including those of the S Pen, smartwatch, and wireless earbuds.

There appear to be two versions of the widget: 4×1 and 4×2. Right now, if you want to check the battery level of your wireless earbuds or smartwatch, you need to open the Galaxy Wearable app or use a separate widget associated with a particular set of earbuds. With the new battery widget, though, you can check the battery charge levels of all the devices your phone is connected to at a single glance.

A similar widget has existed on Apple’s iOS and iPadOS platforms for a few years now, and we’re glad that Samsung is bringing it to One UI.