One UI 2.5 hits Galaxy S10 Lite but with little improvements 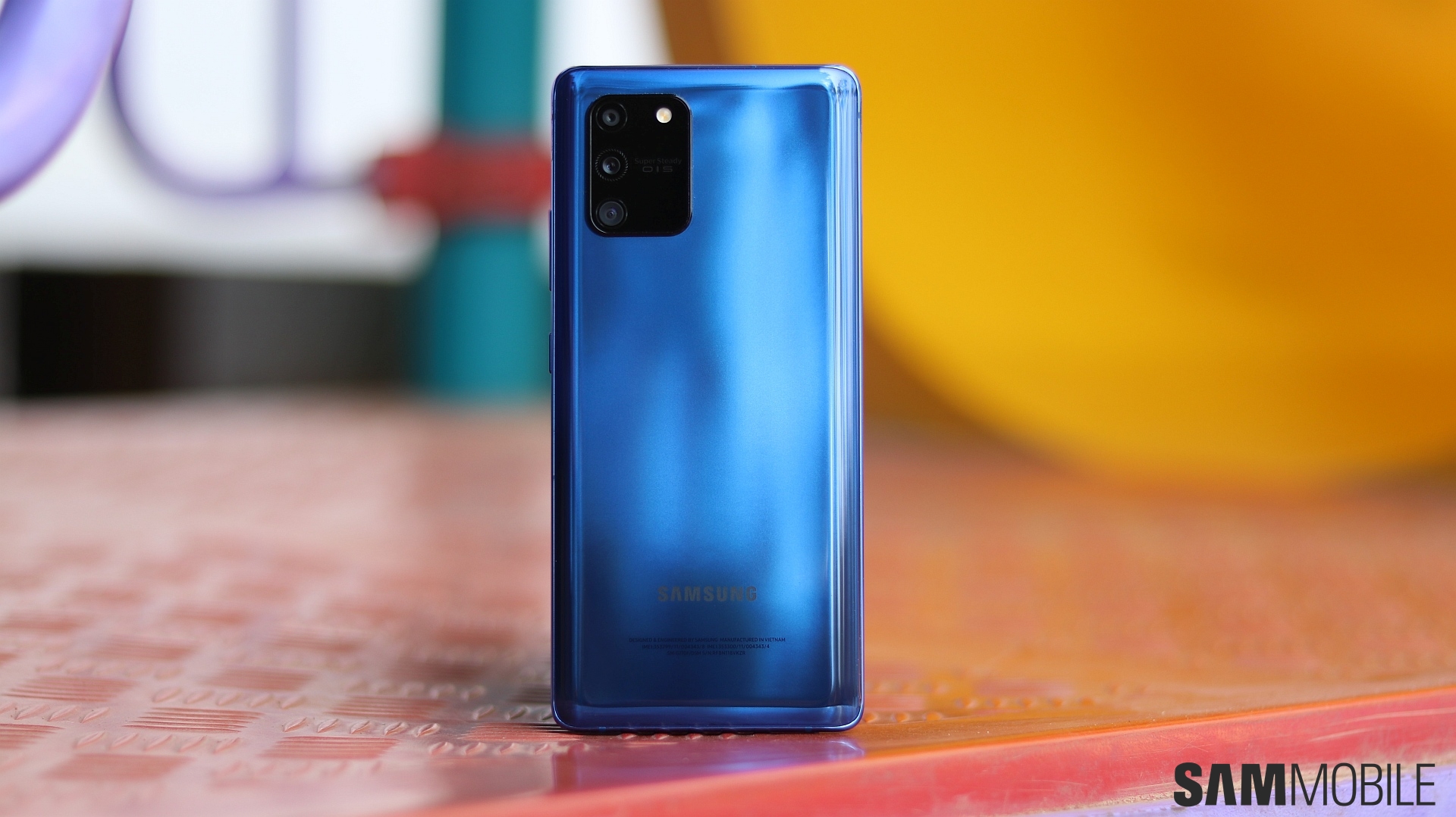 The new and refined version of Android 10, One UI 2.5, doesn’t quite feel as new and refined on the Galaxy S10 Lite, the latest Samsung device to get it. Identified by build number G770FXXU3CTH4, the over-the-air release started rolling out in Spain earlier this week but has yet to extend its reaches to any other region. The changes are minor even compared to the Galaxy S10, which is particularly notable because of the new, frustration-free Pro video mode that the Galaxy S10 Lite missed out on.

Meaning this update only improves the duration of Single Take selection intervals in the camera department. All of the big capture features like granular resolution controls, mic selection, and the like in Pro video mode are nowhere to be seen.

Not a lot of new features for S10 Lite users

In all likelihood, the differences between the camera experiences in One UI 2.5 are indicative of Samsung hitting the hardware limitations of the Galaxy S10 Lite, as opposed to its better-specced devices from the same range. The same holds true regarding other inconsistencies, such as the lack of wireless DeX functionality, another significant quality-of-life improvement from the update (the S10 Lite has no wired DeX support, either).

Motion Photos do have sound following the update, much like they do on other devices. It’s also worth noting that Google’s navigation gestures now work with third-party launchers in full, i.e. the experience is system-wide. If you’re not feeling particularly patient and own a compatible, international variant of the Galaxy S10 Lite (SM-G770F), you can flash the new update directly from SamMobile‘s firmware archives. To download it over the air, open your phone’s Settings app, select Software update, and tap Download and install.