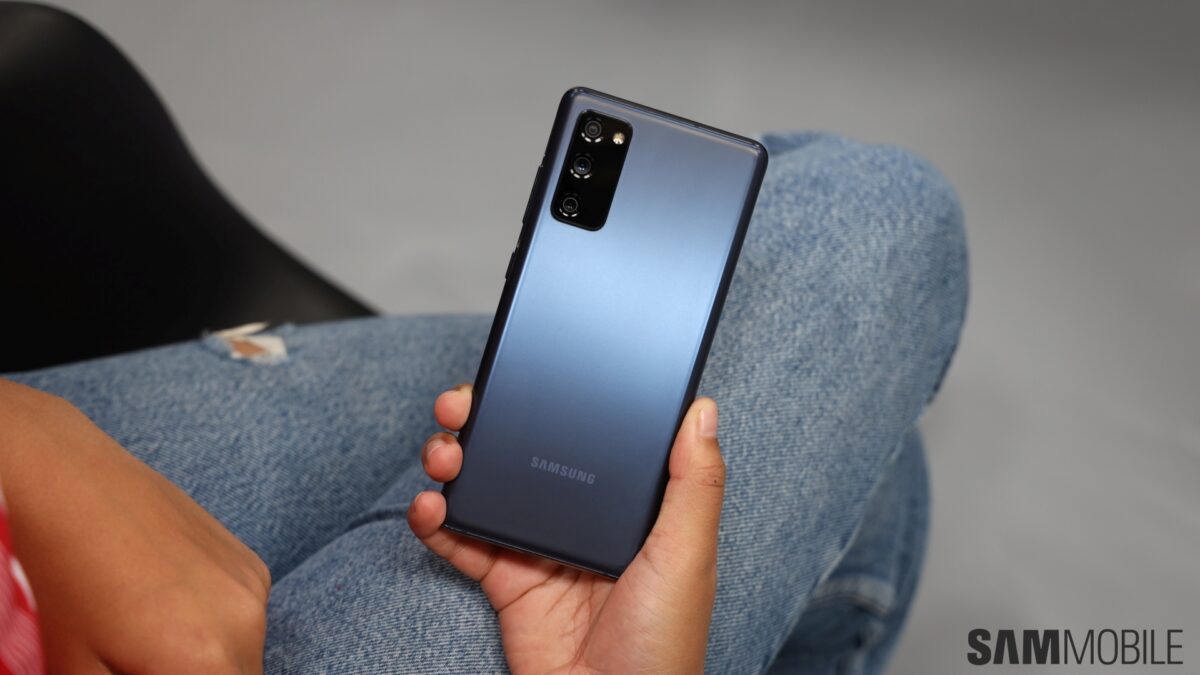 The new phone is called Galaxy S20 FE 2022 and it bears model number SM-G781NK22 (or SM-G781NK). The phone is available through LG Uplus and KT. Usually, Samsung phones are also sold through SKT, but not this time. The smartphone features the same Snapdragon 865 processor that’s used in the original Galaxy S20 FE.

The new Galaxy S20 FE is priced at KRW 700,000 (around $572) in South Korea, which is around KRW 200,000 lower than the original version of the phone. The phone will be available in three color variants: Cloud White, Cloud Lavender, and Cloud Navy. Samsung isn’t bundling AKG earphones with the phone anymore but KT is offering those earphones for free from its side.

This version of the phone is yet to appear in non-Korean markets. 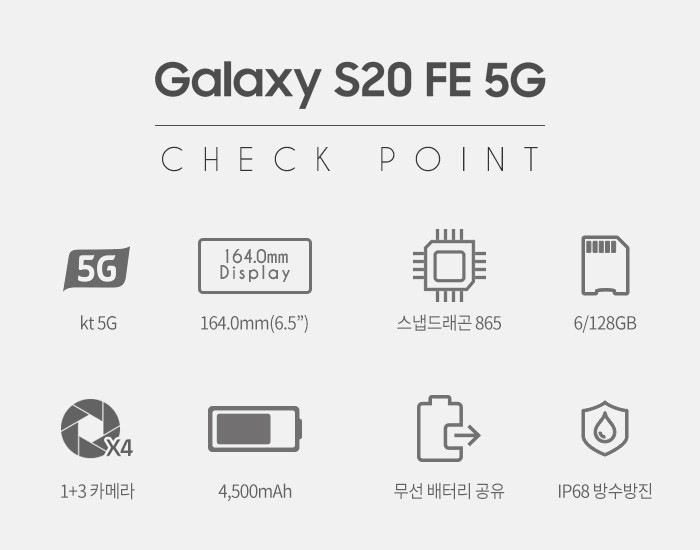