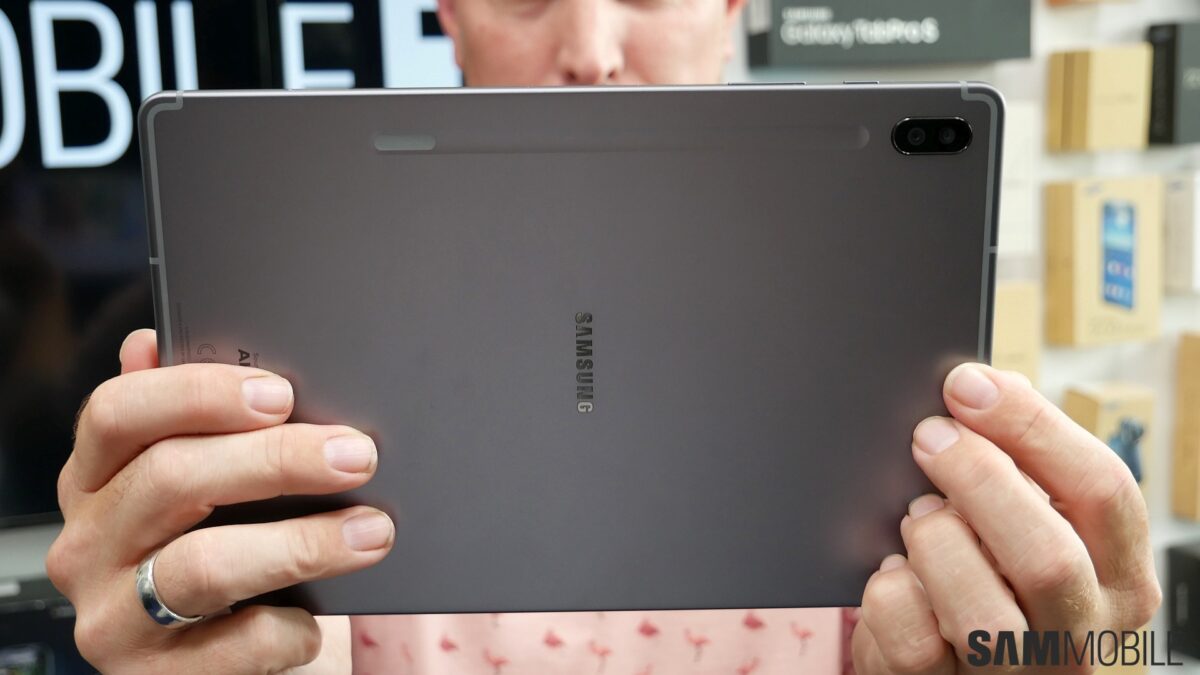 Earlier this month, Samsung finally started updating its flagship tablet, the Galaxy Tab S6, to Android 10. To make up for the wait Tab S6 owners had to go through, Samsung included One UI 2.1 in the update, bringing a couple of Galaxy S20 features to the tablet. Now, just two weeks later, Samsung has released a new Galaxy Tab S6 update — featuring software version T860XXU1BTD1 — based on Android 10.

Currently available for the Wi-Fi variant of the tablet in Germany, the update improves overall stability of functions, according to the changelog. It probably fixes a few bugs that were present on the Android 10 and One UI 2.1 release, though Samsung isn’t offering any details. Oddly enough, this new update was released in China as the initial Android 10 and One UI 2.1 firmware and came with the April security patch, but the firmware rolling out in Germany now still includes the March security patch.

The update is only available over the air at this time; you will be automatically notified once it’s ready for download, though you can grab it manually by tapping Download and install in your tablet’s Settings » Software update menu. As noted earlier, only the Wi-Fi model is receiving this new update, though the LTE model will no doubt follow in a few days.