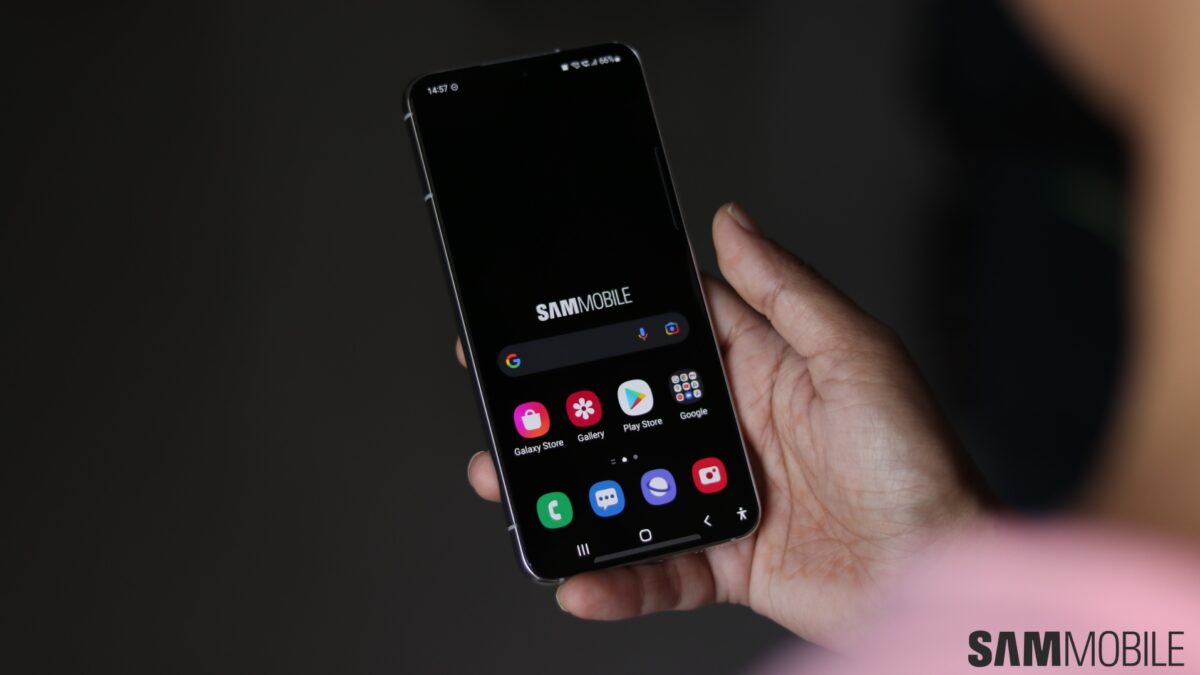 Samsung’s rolling out a new software update for the Galaxy S22 series, less than a month after the previous one that brought over the May 2022 security patch way ahead of time. The new update has been released in over a dozen countries for the models powered by the Snapdragon 8 Gen 1 processor, and we expect it to roll out for the Exynos-powered models in the near future.

Got bugs? The latest Galaxy S22 update might fix some of them

While the previous update only introduced security fixes, the newest firmware brings improvements to the “overall stability of functions” according to the changelog. That suggests Samsung has fixed some of the bugs and oddities that are still part of the Galaxy S22 user experience for many customers, but sadly, in typical Samsung fashion, the company isn’t delving into more detail.

The update comes with firmware version S90xEXXU2AVE4 and is sized at 350 MB or thereabouts depending on which of the three Galaxy S22 models you might be using. Again, it’s only available for the Snapdragon models at this time, but users of the Exynos models should soon see it arrive on their devices, as well.

You can download the update over the air from the phone’s Settings » Software update menu; upgrading to the newest firmware is also possible by grabbing the relevant file for your country from our archives. The rollout will eventually expand to more and more countries, so be sure to check again some time later if the update isn’t already available in your country.