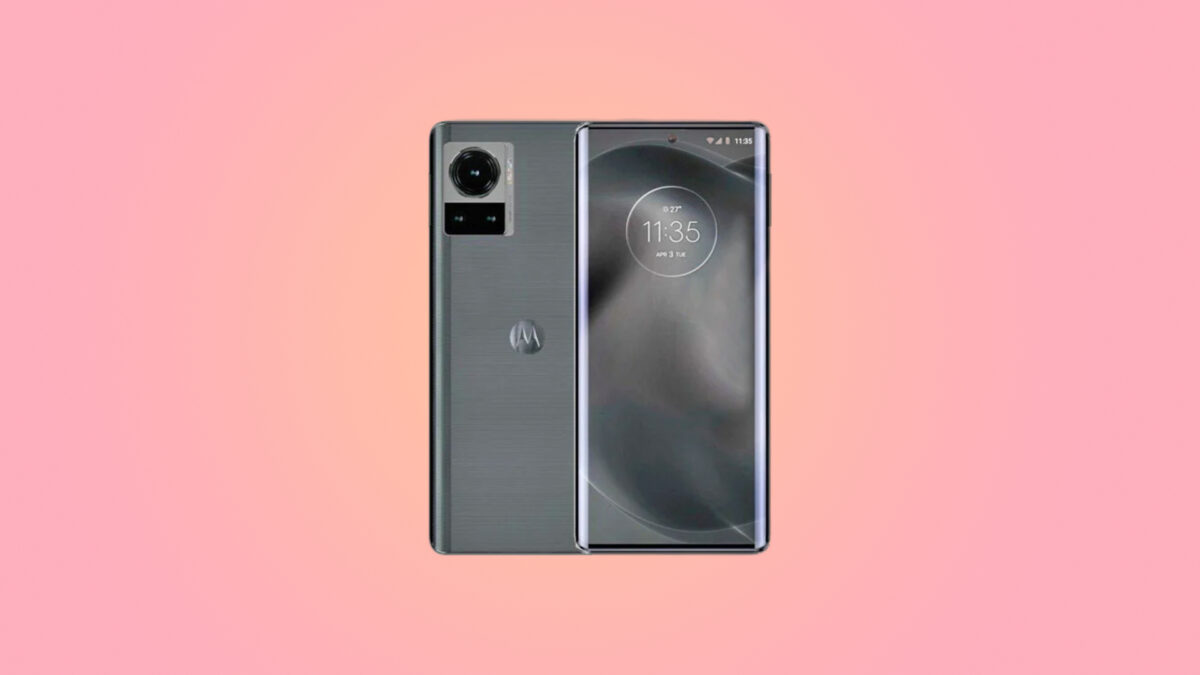 We have been hearing about Motorola’s upcoming flagship smartphone, codenamed Frontier, for quite a while now. It is the first smartphone to use Samsung’s first-generation 200MP camera sensor, the ISOCELL HP1. Today, we finally have a launch timeline for the phone.

In China, the General Manager of Lenovo Mobile posted a teaser image of an upcoming smartphone on Weibo, saying “a new benchmark for image experience.” We suspect it to be the Motorola Frontier. It could be called the Motorola Edge 30 Ultra when it launches, and it could be exclusive to the Chinese market initially.

The 200MP ISOCELL HP1 camera sensor has 0.64µm pixels, and it supports 2×2 pixel binning to produce 50MP images with 1.28µm pixels. This Motorola Edge 30 Ultra is expected to use that sensor with PDAF and OIS. It is also said to have a 50MP ultrawide camera and a 12MP telephoto camera at the rear. The phone is rumored to get a whopping 60MP selfie camera on the front.