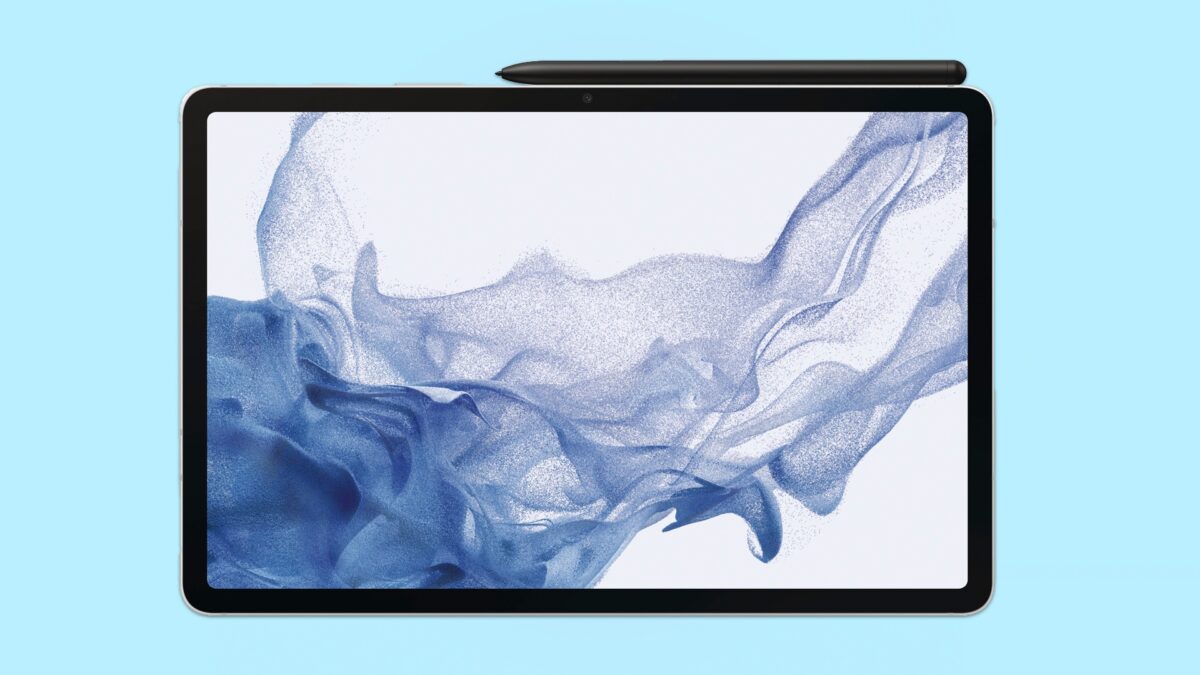 Leakster Evan Blass (@evleaks) published high-resolution images of black and silver color variants of the Galaxy Tab S8. The tablet features an 11-inch high-resolution LCD display at the front, a dual-camera setup at the rear, and four speakers on the sides. The S Pen, which comes bundled with the tablet, can be magnetically attached to the Galaxy Tab S8 at the rear or one of its sides. 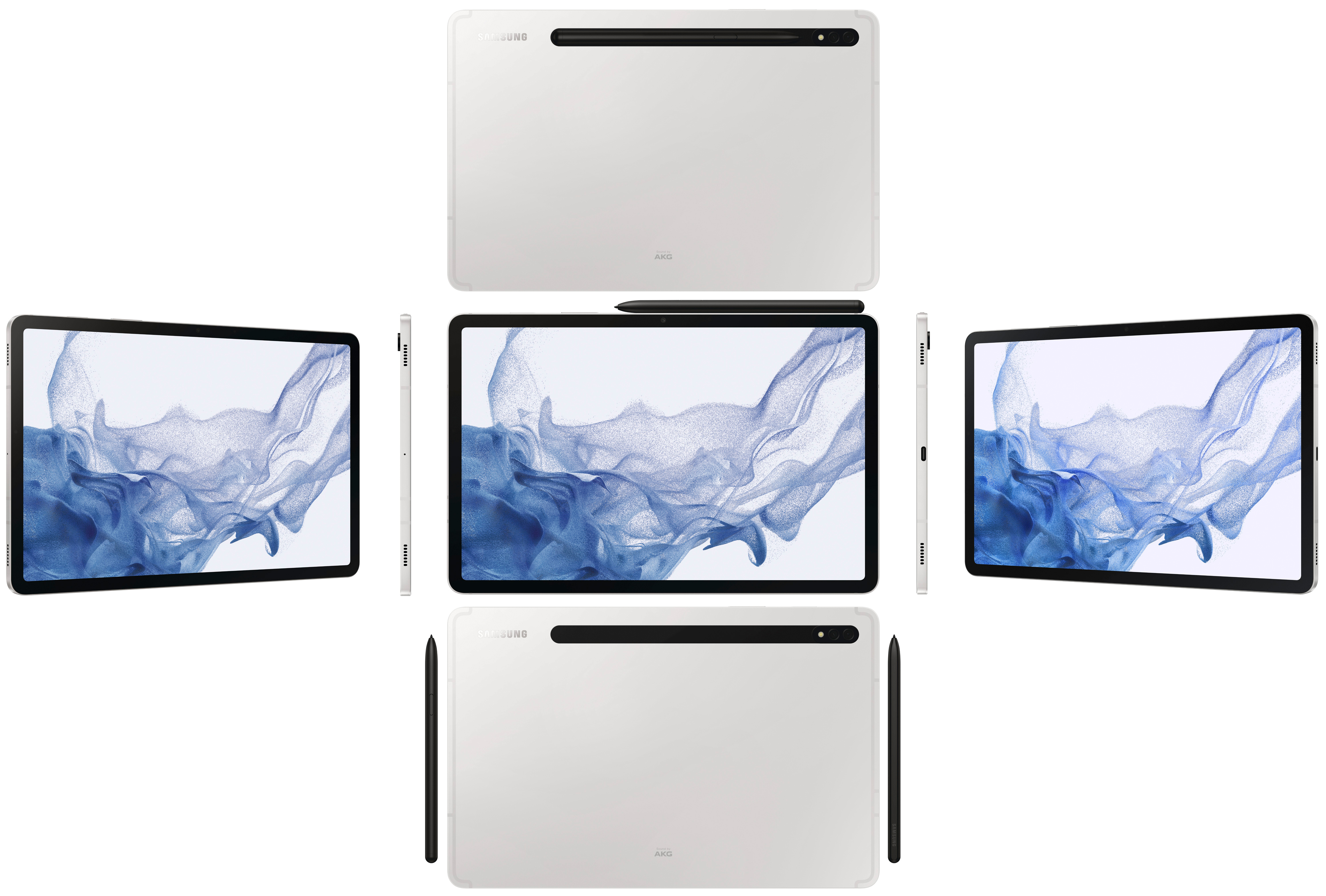 The upcoming high-end tablet has a metal frame and back. The device is expected to feature a side-mounted fingerprint reader, similar to the Galaxy Tab S7, Galaxy Z Flip 3, and the Galaxy Z Fold 3. It is expected to feature a Snapdragon 8 Gen 1 processor, 8GB RAM, 128GB/256GB internal storage, an 8,000mAh battery, and 45W fast charging. It could have an 8MP front camera and a 13MP+5MP dual-camera on the rear. It is reportedly 6.3mm thin and weighs 502g.

The Galaxy Tab S8 will reportedly be launched with a price tag of $850. 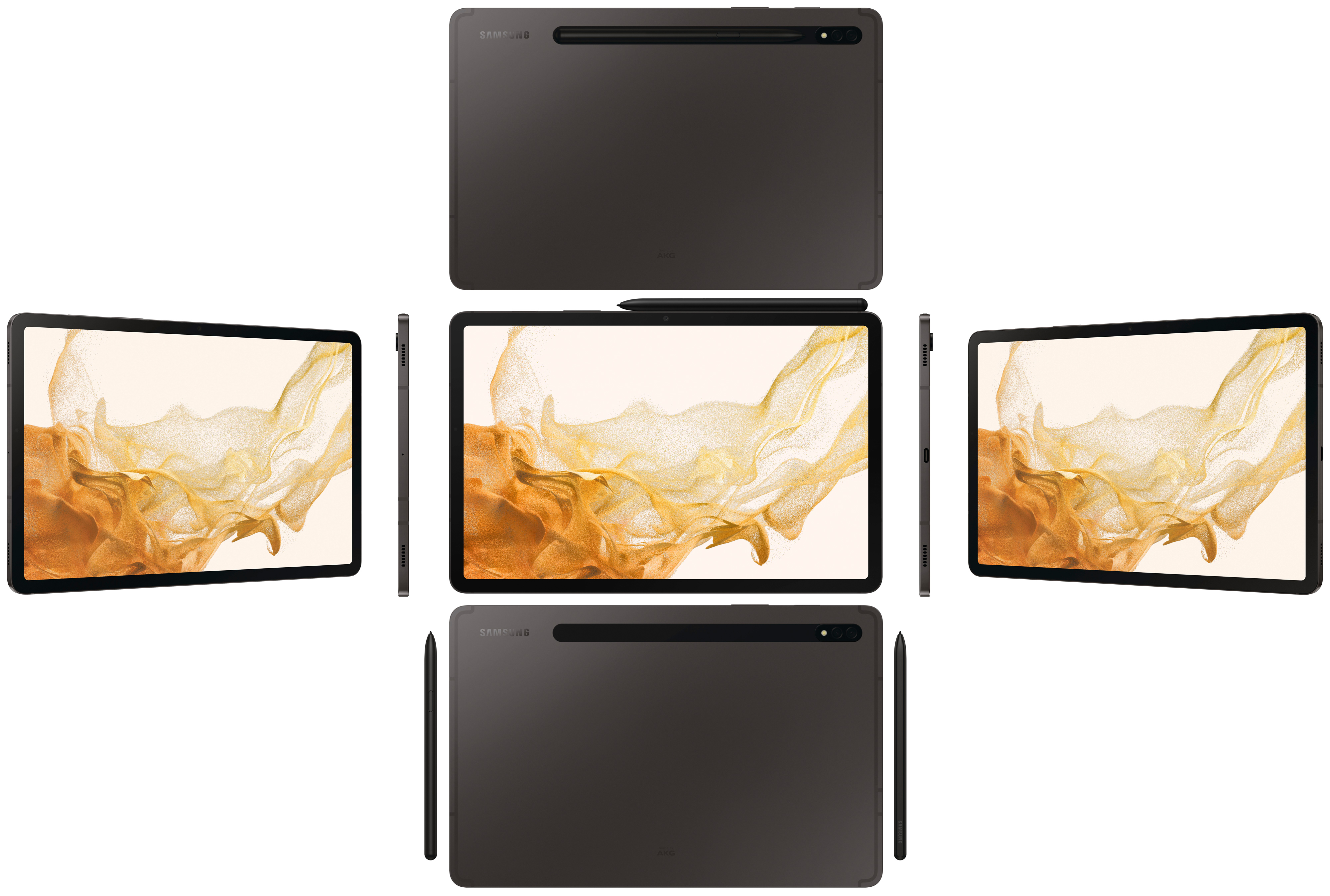 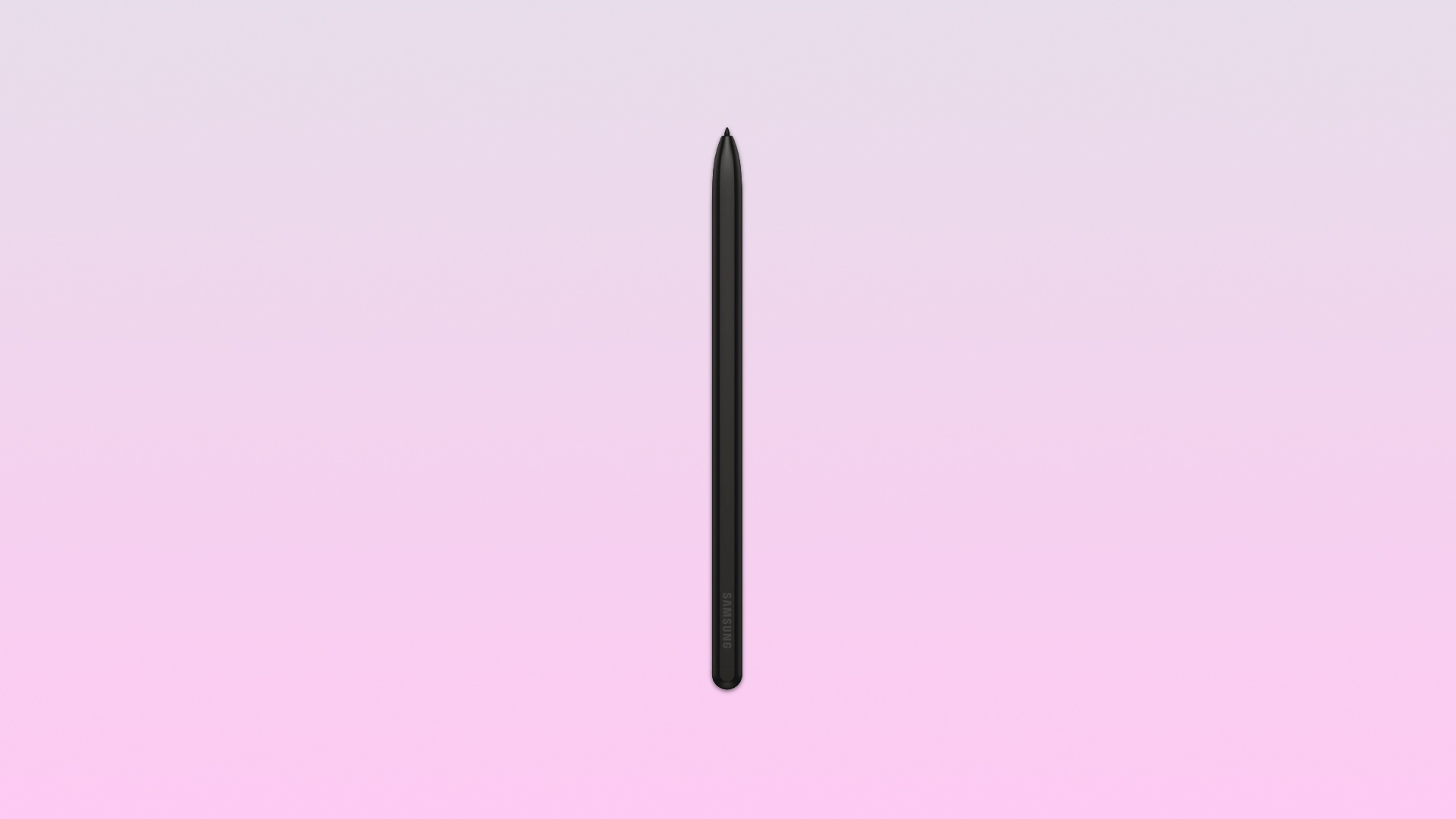 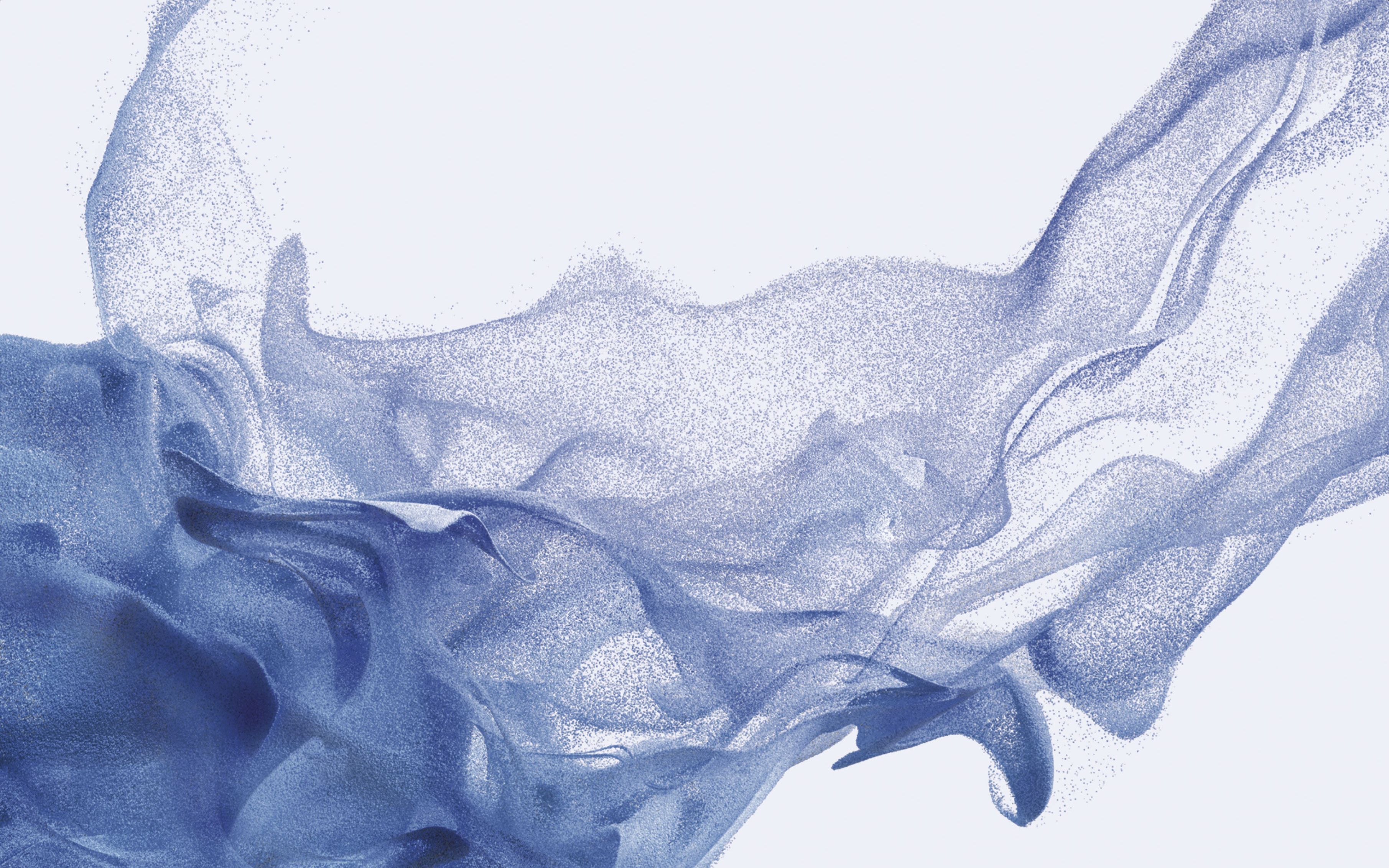