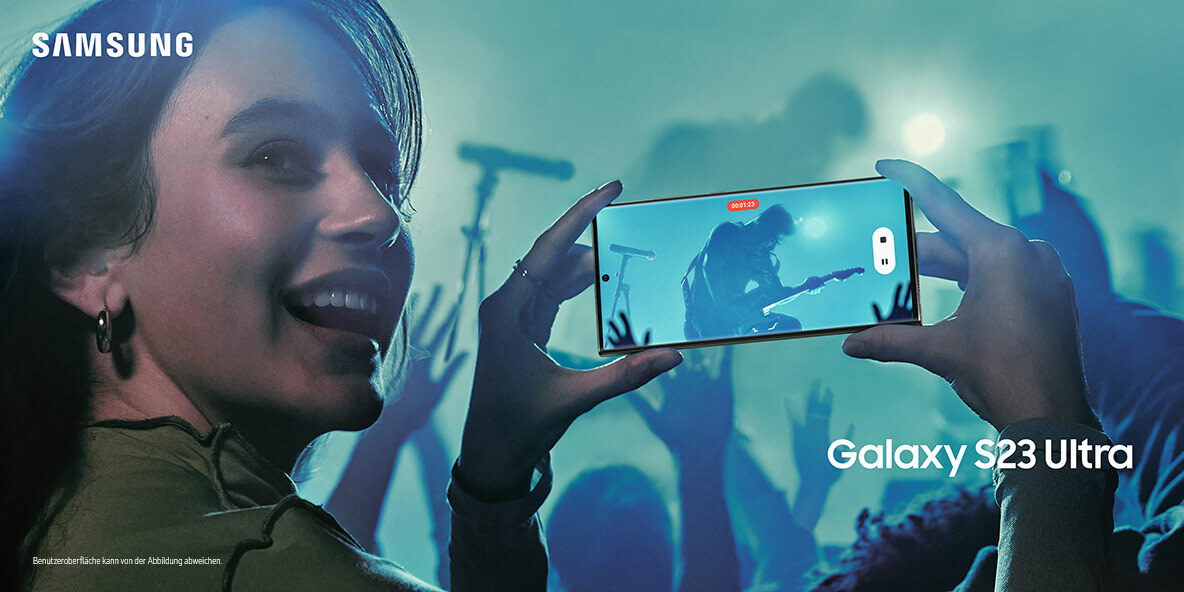 Galaxy S23 Ultra leaks are in full swing. Although some of the “leaked” material circulating appears to be fake, more credible leaks have happened over the weekend. We’ve seen an alleged early unboxing of the Cotton Flower S23 Ultra, and a handful of low-light camera samples also emerged, more or less confirming that the new ISOCELL HP2 sensor is a beast in nighttime photography.

Adding to the growing pile of leaks, more camera shots captured with the Galaxy S23 Ultra have surfaced today to reveal the camera’s zoom capabilities. You can check them out in the embedded tweets below.

Unlike last week’s alleged Galaxy S23 camera sample, which was a 12x crop of a 200MP photo, the photos below demonstrate the phone’s true telephoto capabilities at 30x zoom and seemingly even higher. And needless to say, the Galaxy S23 Ultra appears to be mastering zoomed shots better than the S22 Ultra.

The reoccurring theme in all the recent leaks is that photos captured with the Galaxy S23 Ultra — even zoomed ones — have less noise and better details next to similar shots captured with the 2022 model. Now, the camera AI isn’t perfect and still seems to have some difficulty, as exemplified by one of the antenna photos below, where the light bleeds around the edges of the main subject.

Then again, the lighting conditions are not ideal, and these sample photos still show that Samsung has significantly improved mobile photography for the Galaxy S23 Ultra across the board. As a reminder, the Galaxy S23 Ultra should feature a 200MP primary shooter, a 12MP ultra-wide camera, and two 10MP telephoto sensors, one with 3x optical zoom and the other boasting a periscope design with 10x optical zoom capabilities.

Samsung will unveil the next flagship phone on February 1 at Unpacked. Prospective buyers can make online reservations and earn $50 in Samsung Credit.