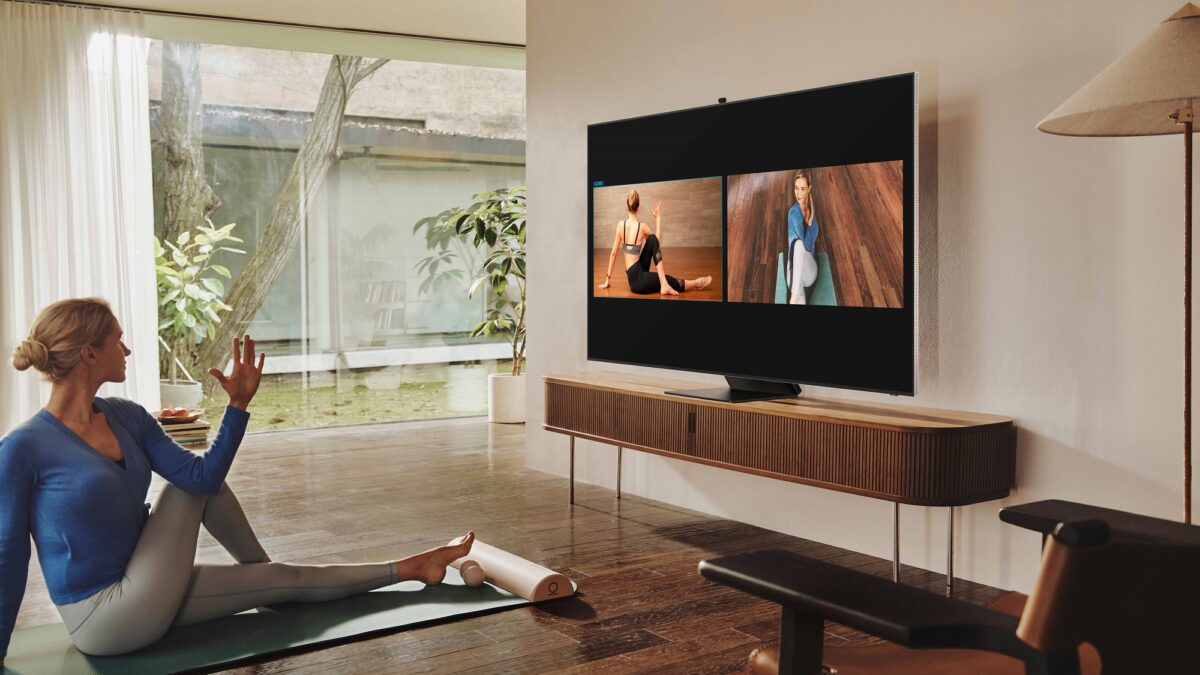 The 2022 Neo QLED 4K and 8K TVs are now official in India, and Samsung has marked their debut in the country with a new live-streamed event. The company announced that early adopters can avail free gear, including a Samsung Soundbar and the SlimFit Cam.

Samsung offers a 10-year screen-burn-in warranty for its latest TVs. Furthermore, customers ordering a Neo QLED 8K before April 30 get a Samsung Soundbar (HW-Q990B) worth INR 1,49,900 and the SlimFit Cam worth INR 8,900 for free. 4K customers get only the SlimFit Cam without the Soundbar.

For gamers that want optimal settings, the 2022 Neo QLED lineup has a Game Bar feature and supports up to 144Hz refresh rate with Motion Xcelerator Turbo Pro. Other features include Dolby Atmos, Eye Comfort Mode, Smart Hub, and more.

The Neo QLED series went up for pre-order in other regions in February. It was announced at CES 2022, where we had the opportunity to film a first-look video. Check it out below, right after Samsung’s live event from earlier today.