India’s 4G tablet market grew in Q1, and Samsung got its share

Global tablet shipments have been on a slight decline for years as smartphones became larger, and this trend might go on if the foldable form factor proves popular. Until then, Samsung continues to be one of the biggest tablet vendors in India; even as it continues to follow in Huawei’s trail. But according to a recent report citing analyst Menka Kumari, the 4G tablet market in India actually experienced 62 percent sequential growth in the first quarter of the year, despite the fact that the overall tablet market has declined by 11 percent compared to Q1 2018. As 2G is being phased out, it appears that 4G tablets are gaining a bit more traction.

Samsung and Lenovo are the market leaders for 4G tablet shipments in India. It’s unfortunate that the analysis doesn’t cover the exact shipment figures for either OEM, but it reveals that the combined shipments of tablets costing between Rs. 10,000 ($145) and Rs. 20,000 ($291) has increased by 28 percent in Q1 2019 compared to the previous quarter. Some of these shipped tablets bear the Samsung branding, but Lenovo still covers a whopping 90 percent of the 4G tablet market in India, and that’s a pretty steep hill to climb.

But as we look forward to the tablet’s future with uncertainty, it’s clear that Samsung hasn’t abandoned this segment. It only recently launched a new budget-friendly Galaxy Tab A 8 (2019) model, and according to our sources, the company is working on a flagship tablet as well. It’s already been approved by the Wi-Fi Alliance, and it should hit the shelves as the Galaxy Tab S6. 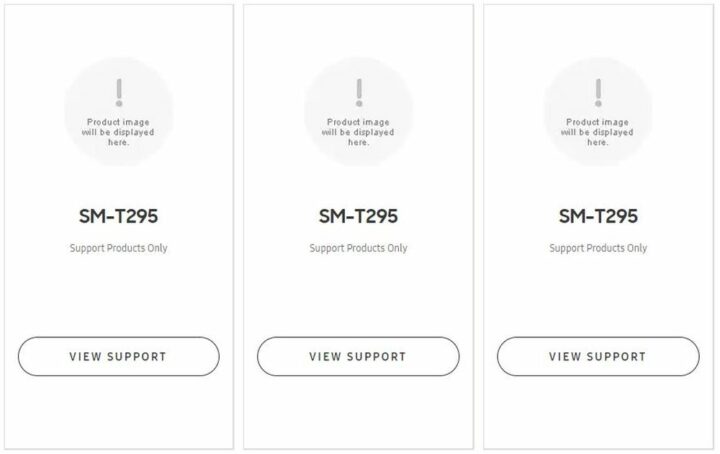 It’s unclear when or if the Galaxy Tab S6 will launch in India, but the Galaxy Tab A 8 (2019) has already prematurely popped up on the official Samsung India portal in the support section. This should indicate that the budget-friendly tablet will eventually launch in India, and because it also supports 4G connectivity, it could improve Samsung’s shipment figures in the following quarters.

The big question of whether tablets will become irrelevant with the passage of time is still left unanswered, especially as the future of foldable devices is uncertain. But if you would like to share your thoughts on the relevancy of tablets with us then check out this poll and let your votes be heard.