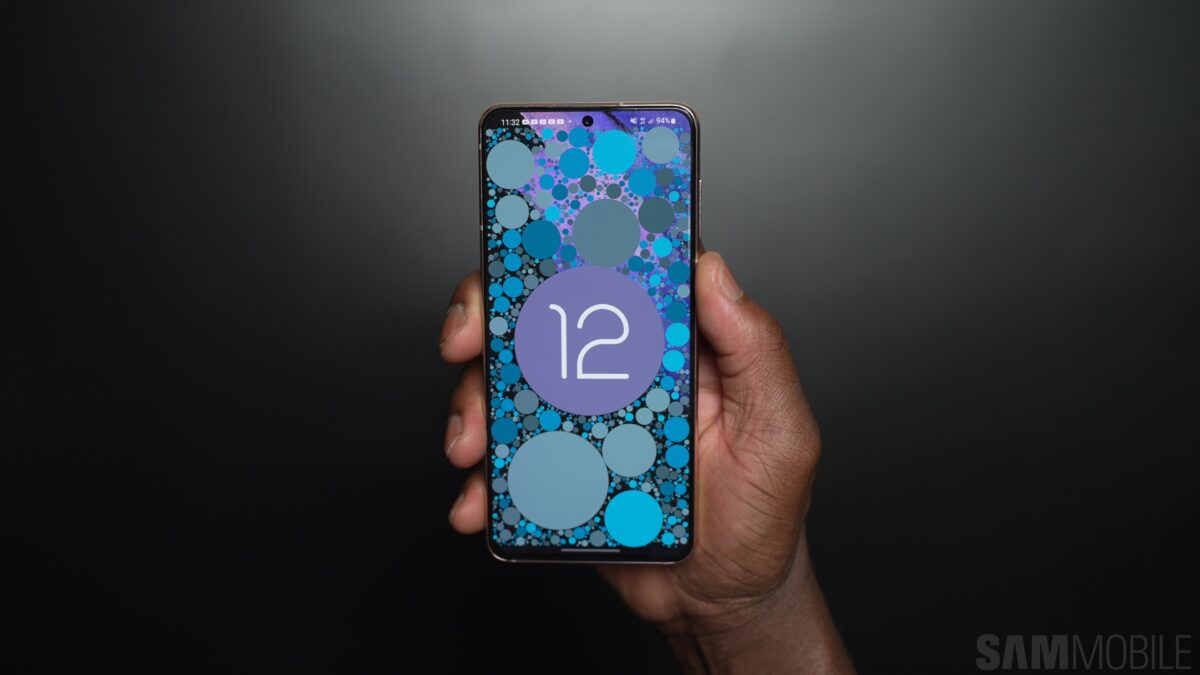 Samsung is finally letting Galaxy S21 owners test Android 12 and the next version of One UI (4.0). The company has launched a One UI 4.0 beta program, which is available in Korea now and will come to more countries later this month, that will allow interested users to provide feedback on bugs and issues and suggestions for new features that Samsung will implement in the stable worldwide release of Android 12 and One UI 4.0 update.

Initially, Samsung is only opening the beta program for the Galaxy S21, S21+, and S21 Ultra, but it will likely bring more devices into the fold in the coming weeks. And in case you’re wondering how you can participate in the beta program, it’s pretty simple!

Join the beta through the Samsung Members app

First off, you will need to make sure you have an unlocked version of the Galaxy S21, S21+, or S21 Ultra (a T-Mobile or Sprint variant will also work if you’re in the US). Then, you simply need to open the Samsung Members app, look for a banner for the One UI beta program in the app’s main screen or in its Notices section, tap it, and then scroll down and tap the enroll button.

That will get you registered in the beta program. Then, to download the first Android 12/One UI 4.0 beta update, you can open the phone’s Settings app, navigate to Software update, and select Download and install. The update may not be immediately available after you enroll for the beta, but if that’s the case, just give it a few minutes and then try downloading again.

It goes without saying that you should backup your phone before installing the beta so you can restore it if something goes wrong or you’re facing issues in the beta software and want to go back to Android 11, which will require a complete reset of your phone. A backup should also be done every time you install newer versions of the Android 12 beta, because there have previously been instances when new beta firmware has caused serious problems, including locking people out of their devices.