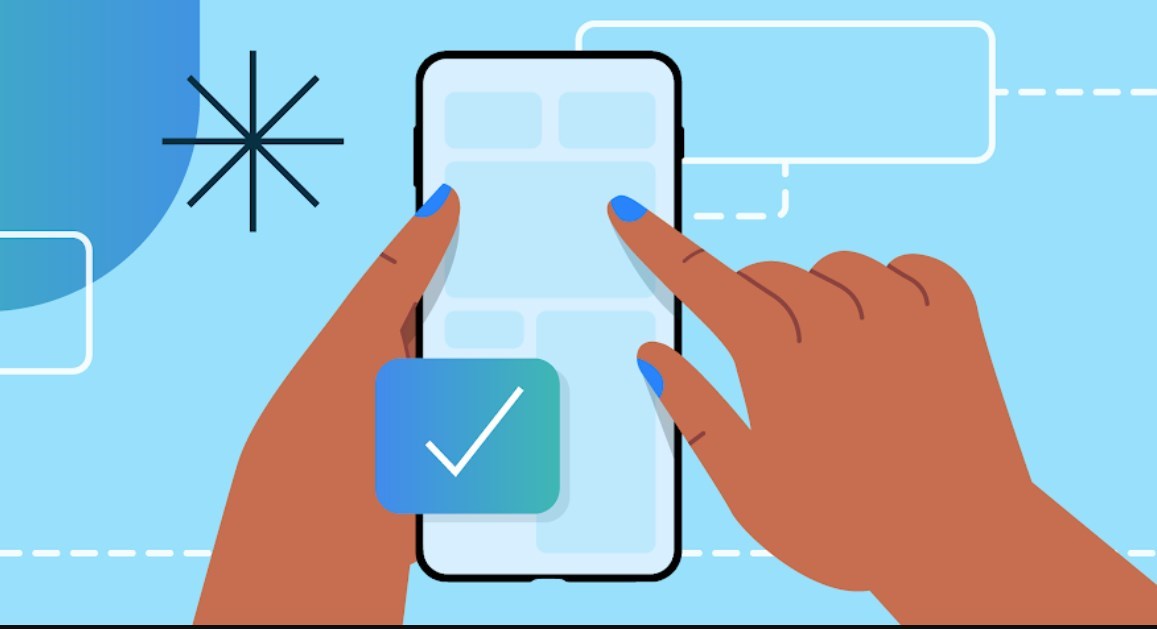 In an official blog, Google announced that it will begin deploying the Privacy Sandbox system to a select number of Android 13 devices starting in early 2023. The Privacy Sandbox is a set of technology developed by Google aimed at creating a web standard for websites to access user information without compromising their privacy.

Google discussed a bunch of various design proposals for this Privacy Sandbox system with app developers and marketers. Finally, everything is set, and Google is starting to roll out the system. Google says, “Beginning early next year, we plan to roll out the initial Privacy Sandbox Beta to Android 13 mobile devices so that developers can take the next steps in testing these new solutions.”

Privacy Sandbox for Android will replace cross-app identifiers and covert tracking with API systems such as Attribution Reporting, Topics, and FLEDGE. A small number of devices will initially receive the Google Privacy Sandbox system, which will gradually increase over time. Google also noted that the Developer Previews will continue to roll out, and the feedback will be delivered alongside the DP before being released on production devices.

In order to access the Privacy-Preserving APIs, starting with the Beta release as well as the future DPs, developers are required to go through an enrollment process. After completing the procedure, developers will get access to “ads-related APIs (including Topics, FLEDGE, and Attribution Reporting).”

To participate in the Privacy Sandbox beta, ad tech companies or developers can request access for a limited number of devices. They can also register any app that will utilize the Sandbox APIs. App developers will have to work on the integration from early on and also help Google in the next testing phase. Interested parties prepared to dedicate significant resources to testing can declare it here.

DuckDuckGo has already criticized Google’s Privacy Sandbox system. They say that Google has simply introduced a new name for the same system that essentially facilitates indirect user tracking. Despite this, Google will proceed with its plan and implement Privacy Sandbox across all of its products