Galaxy Z Fold 3 vs Galaxy S21 Ultra: There are different types of premium

Although the Galaxy Z Fold 3 and the Galaxy S21 Ultra don’t have a lot in common, one element, in particular, brings them closer together: the S Pen. Both phones exist outside the Galaxy Note series, and they both have S Pen support — though not right out of the box.

They also both sit at the top of their respective food chains, i.e., they’re premium phones sold at premium prices, though the Galaxy Z Fold 3 is obviously more expensive on account of it featuring new technologies, such as a foldable display and an under-display camera.

Let’s take a closer look at these two premium Samsung phones side-by-side and see what else they might have in common and how they should be able to co-exist.

Galaxy Z Fold 3 vs S21 Ultra: Which one’s a better fit for the optional S Pen?

Both the Galaxy Z Fold 3 and Galaxy S21 Ultra offer S Pen support, but neither phone has a dedicated holster for the accessory. Instead, customers have the option of buying an S Pen — with or without a protective case — separately and start putting the display digitizer to good use.

Speaking of, the digitizers are different across both phones, which leads to some unusual inconsistencies. Regular S Pen models don’t work with the Z Fold 3, and the S Pen Fold Edition doesn’t work with the Galaxy S21 Ultra or any other devices. The Galaxy Z Fold 3 is a little more limited in terms of S Pen options, but the S Pen Pro bridges that gap.

Technical details and limitations aside, the Galaxy Z Fold 3 can offer a superior S Pen experience for the simple fact that the input device is paired with a display that’s large enough to fit a tablet. Furthermore, Samsung updated its Notes app with two-page templates for the Galaxy Z Fold 3, and they complete the generous foldable panel perfectly.

All in all, while neither the Galaxy Z Fold 3 nor the Galaxy S21 Ultra are fully committed to the S Pen, it certainly looks like the foldable phone is a couple of steps ahead of its smaller sibling.

Galaxy Z Fold 3 vs S21 Ultra: There can be only one camera king

Samsung’s latest foldable flagship shares many internal hardware components with the Galaxy S21 Ultra. As you can tell from our device comparison widget below, they have the same chipset — at least where the Galaxy S21 Ultra isn’t powered by the Exynos 2100 SoC instead — as well as similar memory options and fast charging capabilities.

What sets these two phones apart, aside from the obvious differences in design, is the cameras. There’s no way around the fact that the Galaxy S21 Ultra is the superior camera phone, boasting 10x zoom capabilities, 8K recording, and a massive 40MP selfie sensor.

Meanwhile, the Galaxy Z Fold 3 ships with three-year-old cameras but introduces UDC (under-display camera) technology. Even so, image quality isn’t its best characteristic — though it’s impressive for what it is. However, the UDC sensor is better suited for immersive experiences than it is for taking selfies.

The Z Fold 3 is a productivity device through and through, and it’s a lot more practical than the Galaxy S21 Ultra. Not in terms of its form factor or weight as much as in regards to mobile productivity and the various tools it offers. It delivers a richer experience, partly thanks to its unique design and hardware and partly because of One UI 3.1.1.

On the other hand, the Galaxy S21 Ultra is a more durable phone, boasting dust resistance on top of water resistance. It doesn’t have a hinge or a foldable panel, so it’s less prone to defects over time.

Both phones are fantastic, but they exist in different parts of the mobile market and address different needs. One’s better with the S Pen, but the other excels at mobile photography. The Galaxy Z Fold 3 is better for multimedia, entertainment, and productivity, but the Galaxy S21 Ultra is lighter and more resilient.

The Galaxy Z Fold 3 is a much more interesting phone thanks to its foldable design and plenty of tools for productivity, but it makes a few compromises along the way to achieve its target. The Galax S21 Ultra is more conventional and arguably a little boring in comparison, but it’s a safer bet for customers who might not want to jump on the foldable bandwagon just yet, or for people who need a great mobile camera.

For more details on these two fantastic Samsung phones, you can check our reviews and hands-on stories below. 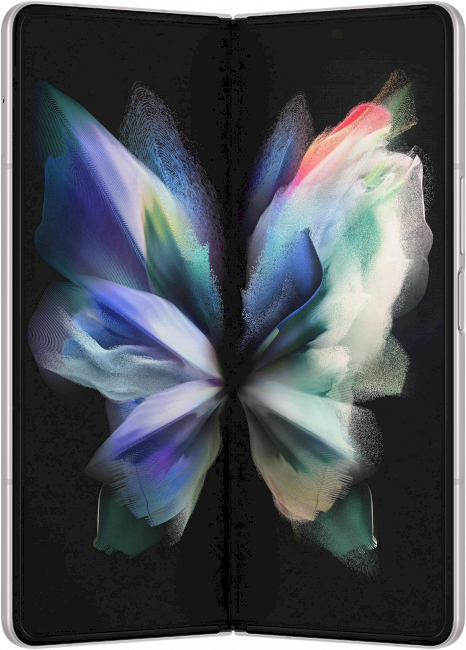 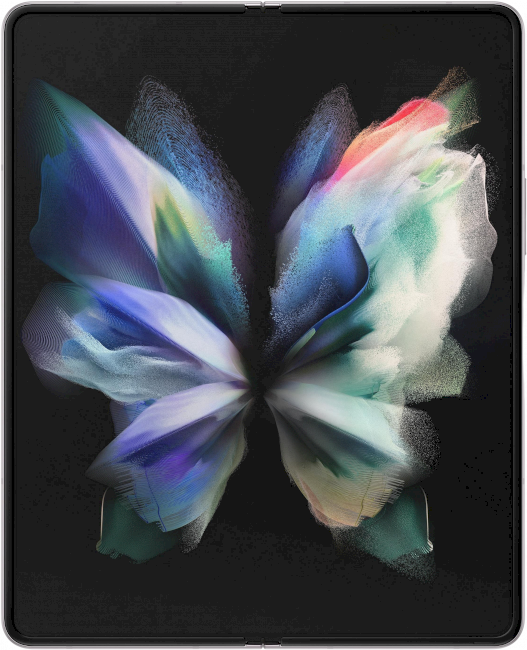 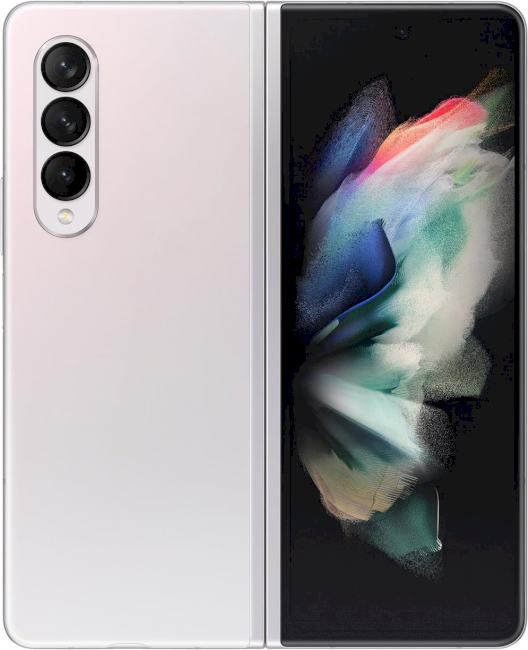 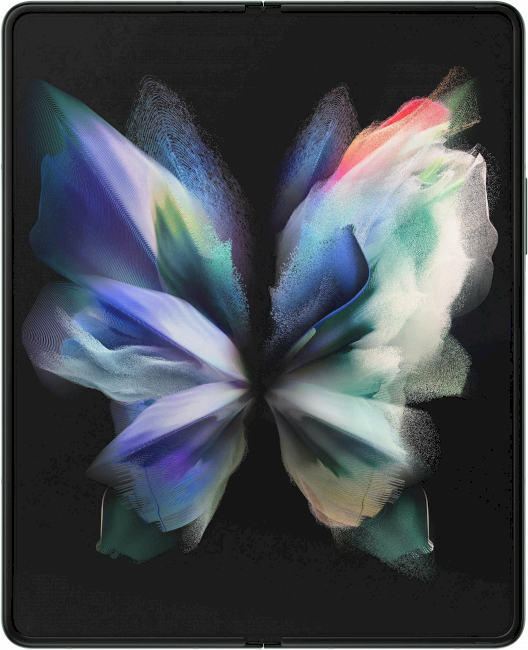 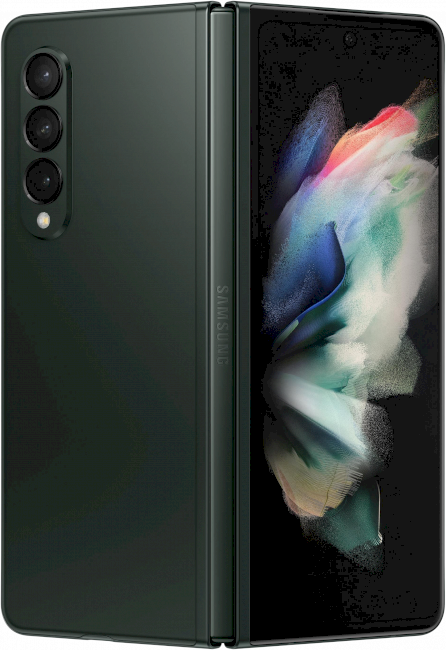 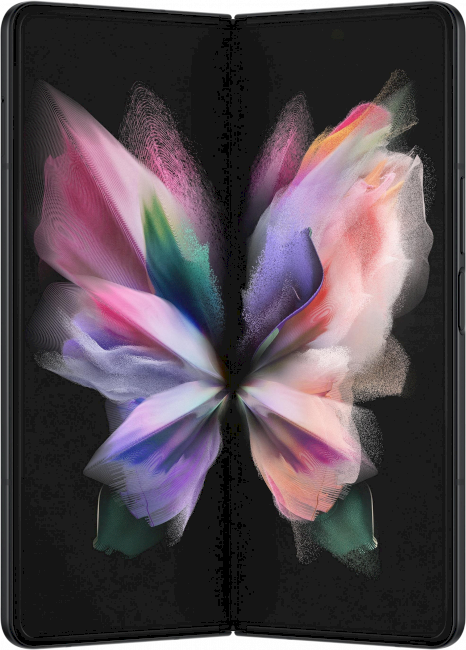 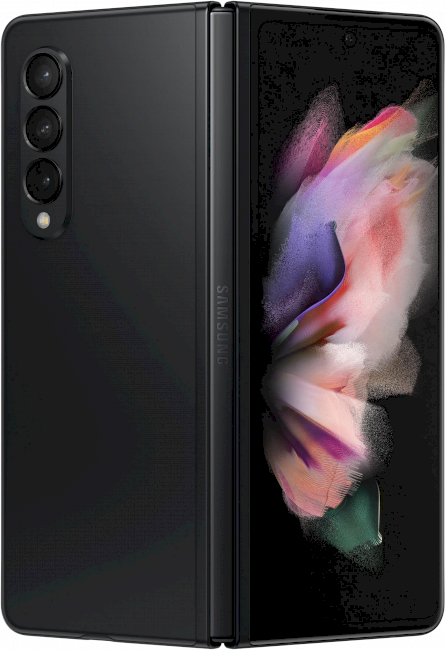 One UI 4.0 beta program for Galaxy S21 in South Korea has concluded

We go hands-on with the third Galaxy S21 One UI 4.0 beta update

All signs point at Samsung preparing One UI 4.0 for public release soo …