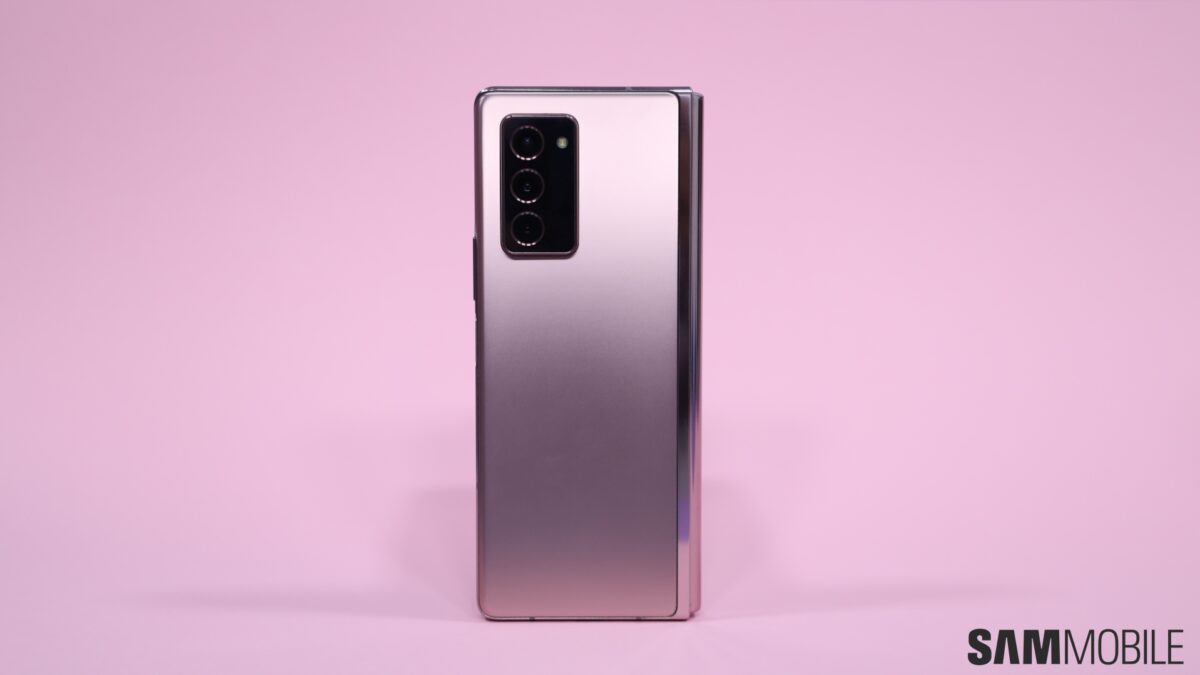 Samsung has released a new software update to the Galaxy Z Fold 2 in the US. The unlocked model of the foldable smartphone is now getting the February 2022 security update, which was released to the international units of the device earlier this week.

The new software update for the Galaxy Z Fold 2 comes with firmware version F916U1UEU2FVAB. It includes the February 2022 security patch that fixes more than 60 privacy and security-related vulnerabilities. The update is rolling out on all US carrier networks, including AT&T, Bluegrass Cellular, Cellular South, Comcast, C-Spire, Tracfone, T-Mobile, Verizon, and Xfinity Mobile.

If you have an unlocked Galaxy Z Fold 2 in the US, you can check for the new update by heading over to Settings » Software update and tapping on Download and install. You can also download the latest firmware file from our firmware database and flash it manually.