The upcoming Galaxy S20 and the Galaxy Z Flip are fundamentally different, especially when it comes to their exterior design. The Galaxy S20 series continues a decade-long legacy of so-called ‘candy bar’ smartphones, while the Galaxy Z Flip leverages flexible display technology to revive an all-but-forgotten form factor, i.e., the clamshell.

As recently highlighted by a handful of leaked case renders, these key design differences between the two series are carried over to their accessories as well. And much like the original Galaxy Fold, the Z Flip’s official cases are made of two pieces – one for each half of the phone. 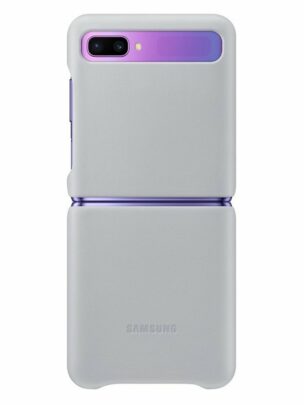 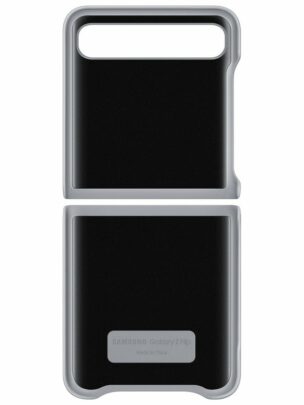 They will be available in black and silver/gray according to the source, and they will cost a pretty penny; presumably around $100 per set. But if you have the money to spend, nothing is stopping you from buying both color options and mixing and matching them together. 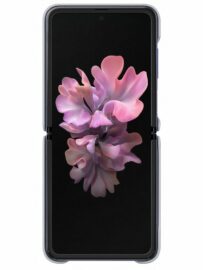 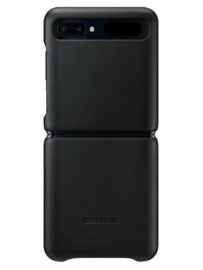 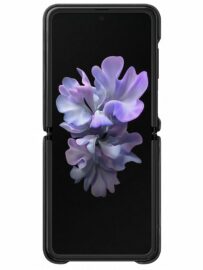 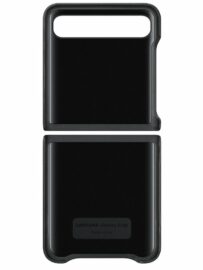 Despite their differences, the Galaxy S20 Ultra and Galaxy Z Flip are expected to launch for similar prices, and even more so than the cases, they’re not going to be cheap. Prospective buyers who will want to protect their investment will have a lot more choices when it comes to the Galaxy S20 Ultra, and they’ll be able to pick the usual LED Back Cover cases, silicone cases, and stand cases as before. This year, they might even get the option of buying a third-party Kvadrat case.

The Galaxy S20 series and the Galaxy Z Flip will be unveiled next week on February 11 at Unpacked. Stay tuned and we’ll keep you up to speed. 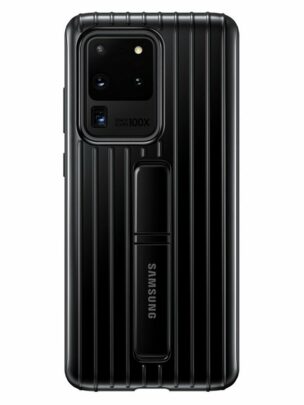 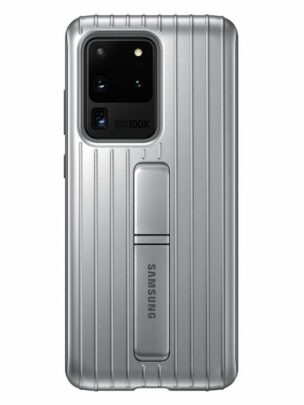 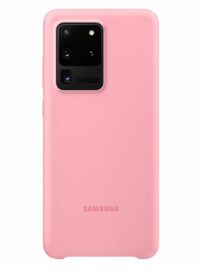 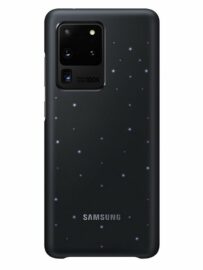 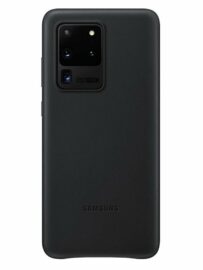 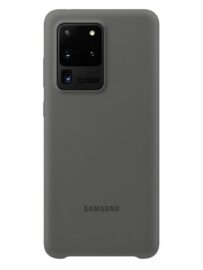