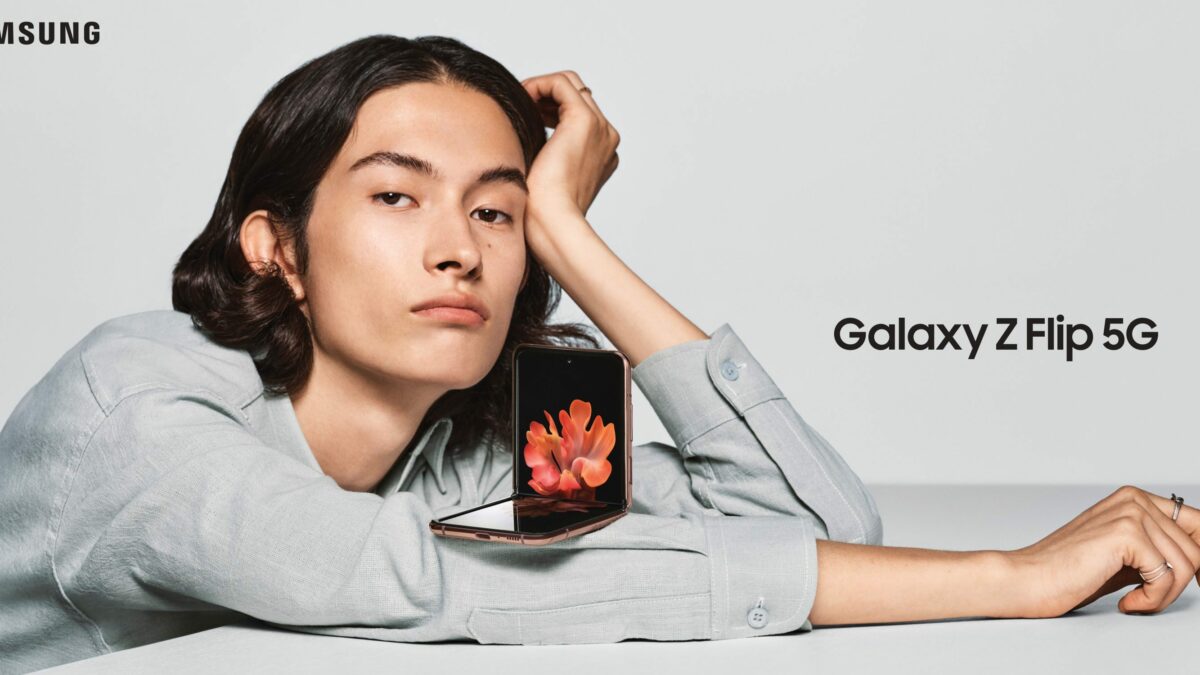 The latest software update for the carrier-locked variant of the Galaxy Z Flip 5G comes with firmware version F707USQS2DUL1 in the US. The unlocked variants of the device are getting the new update with firmware version F707U1UES2DUL1. Apart from the December 2021 security patch, which fixes various bugs and vulnerabilities, the update also includes device stability improvements.

If you are a Galaxy Z Flip 5G user in the US, you might have already received the update notification. If you haven’t received it yet, you can check for the update manually by navigating to Settings » Software update and tapping on Download and install. You can also download the latest firmware file from our database and flash it manually.