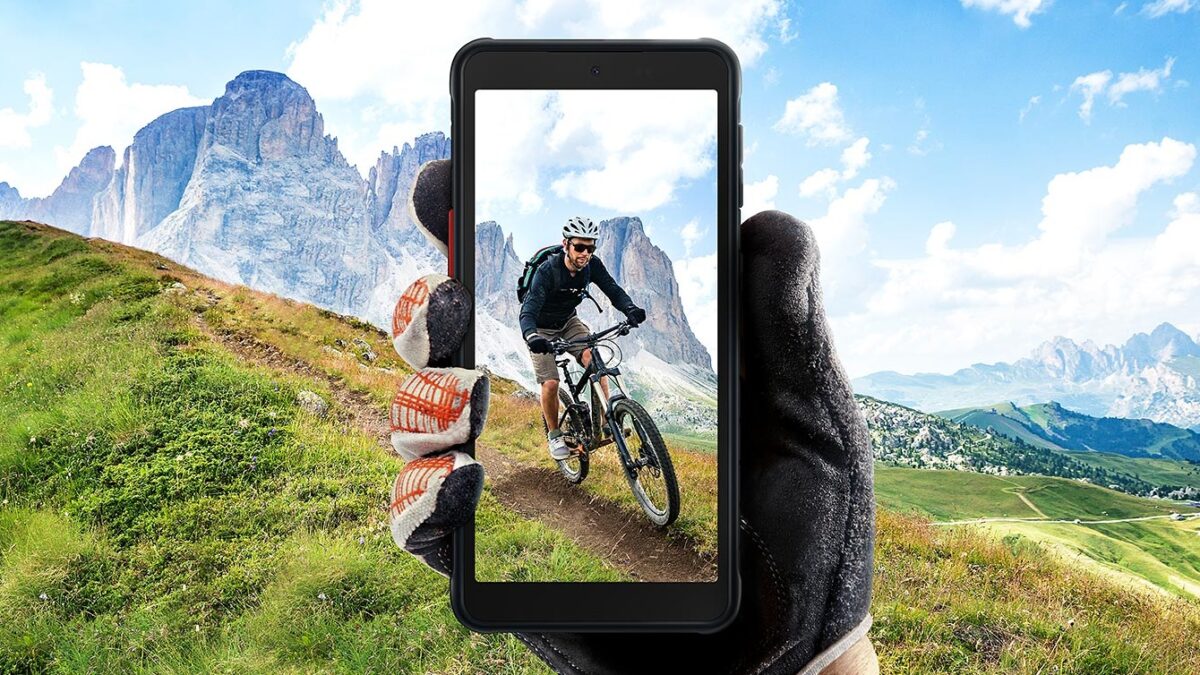 Samsung’s latest rugged smartphone, the Galaxy Xcover 5, has received a much-deserved software update. The smartphone has finally received the Android 12 and One UI 4.1 update in various European countries.

The Android 12 update for the Galaxy Xcover 5 comes with firmware version G525FXXU5BVE5. It also brings One UI 4.1 features and the May 2022 security patch that fixes over 80 privacy and security vulnerabilities.

If you are a Galaxy Xcover 5 user in Europe, you can download and install the Android 12 update by navigating to Settings » Software update and tapping on Download and install. You can also download the latest firmware file from our database and flash it manually.

The update also brings improved stock apps, including Camera, Calendar, Samsung Internet, Samsung Keyboard, and Samsung MyFiles. The company has also added a lot of features to Bixby and Bixby Routines apps. Additional accessibility options have been added as well.

The built-in Gallery app gets the option to add a portrait effect to any image with a person in it. You can even remove location and other information from images and videos before sending them. Quick Share can now be used to send Wi-Fi passwords to others. AR Emojis have received various new customization features and options to add GIFs from Tenor.

Samsung made the Galaxy Xcover 5 official last year with Android 11 on board. The phone was available in the US right away, but the South Korean market received access to the phone five months ago. The device will get at least one more Android OS update (Android 13) sometime next year.