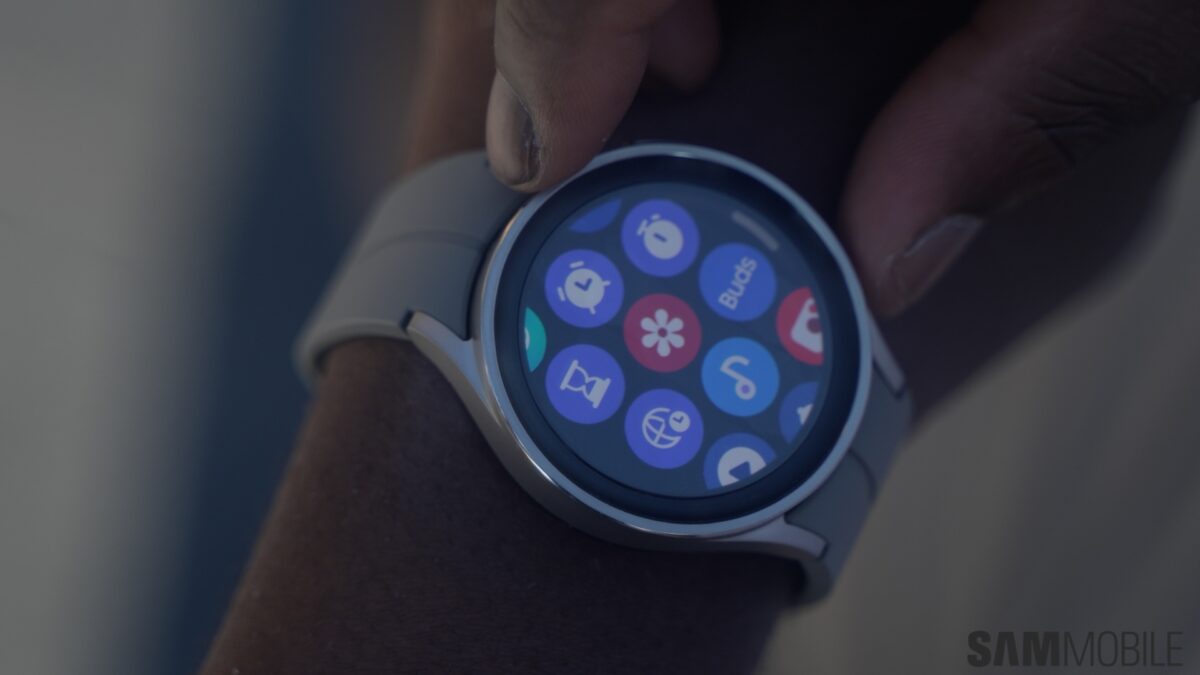 The first thing that you will notice with the new Wear OS Play Store update is that the search button is now housed inside a pill instead of a circle. The ‘Explore all’ section now displays three apps, and it is followed by the ‘See More’ button. Under both sections, you will see the app names and icons, along with their Play Store ratings, helping you quickly decide if the app is worth your time or not.

Large cards for ‘Watch faces,’ ‘Music streaming,’ ‘Essential watch apps,’ and ‘Healthy mind & body’ come after the ‘Recommended for you’ and ‘Now trending’ sections. The final section is ‘browse and install apps from your other devices’, which does the same as mentioned. The only downside to this revamp is that the ‘Manage apps’ and ‘Settings’ options are placed right at the bottom of the page.

The current design, as noted by 9To5Google, is “very text heavy and boring,” which is true. The new design adds a bit of flair that would prompt users to download and try apps and also boost developers’ interest. The new redesign is rolling out with Google Play for Wear OS version 31.2.10-26. Do note that it is a server-side update, and you will have to wait for your turn for it to be visible on your Wear OS watch.

Emojis are a fun way to react to someone’s message without typing those sentences. You can send a thumbs-up to appreciate something or send an open-mouth emoji to react to something shocking. As of now, Google Messages allows you to only use seven emojis: thumbs up/down, smiling face with heart-eyes, face with tears of joy, […]

We recently reported how Google is making its continued efforts to bring better support for big-screen devices such as tablets and foldable phones. It added drag-and-drop improvements and full mouse support to a bunch of Google Workspace apps. Now, Google has added improved tablet support to the Google Search app. The latest Google app beta version […]

The Galaxy Watch 5 is undoubtedly one of the best Samsung smartwatches ever. It makes a great present for the upcoming holiday season and if you’ve been meaning to pick one up, now is the best time. Samsung upgraded the health and fitness tracking features with the Galaxy Watch 5. It also made some subtle […]