After confusion, Google confirms Galaxy Watch 4 is not getting Google Assistant today 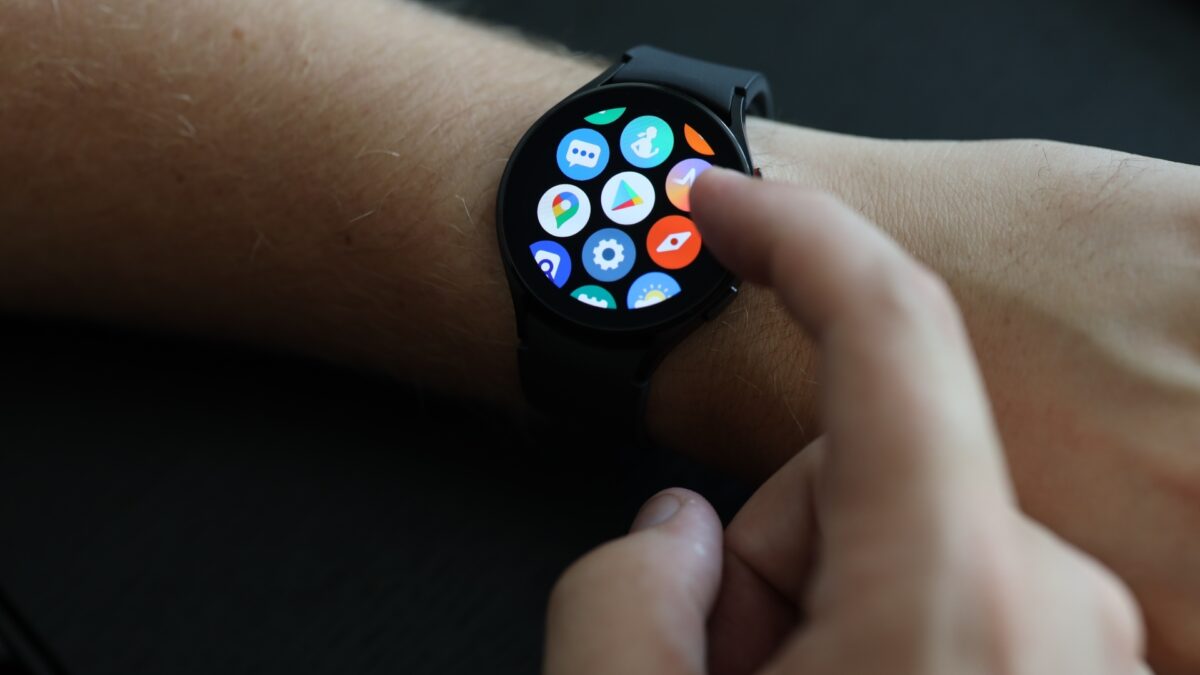 Despite being the first smartwatch to run Wear OS 3, the Galaxy Watch 4 lacks Google Assistant. This has been the watch’s sore point, and Google and Samsung have kept mum on the release timeline. Earlier today, Galaxy Watch 4 users got hopes of finally getting the feature, only to get disappointed moments later. 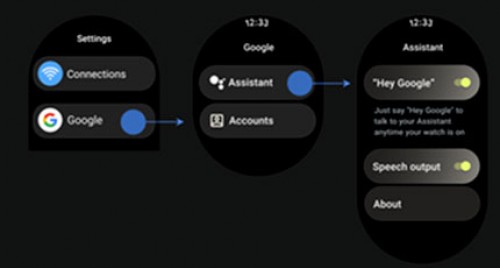 After this confusion, Google released a statement to The Verge saying that “Assistant is not rolling out to Galaxy Watch 4, and we don’t have an update on timing.” A few moments later, Verizon removed the mention of Google Assistant and the accompanying screen from its website.

Coming back to the new Galaxy Watch 4 update, it brings support for Backup and Restore through Smart Switch. The smartwatch also gets a ‘Measure’ button directly in the body composition target notification, making things a bit easier. Previous updates brought new and updated watch faces and deeper health metrics to the Galaxy Watch 4 series.