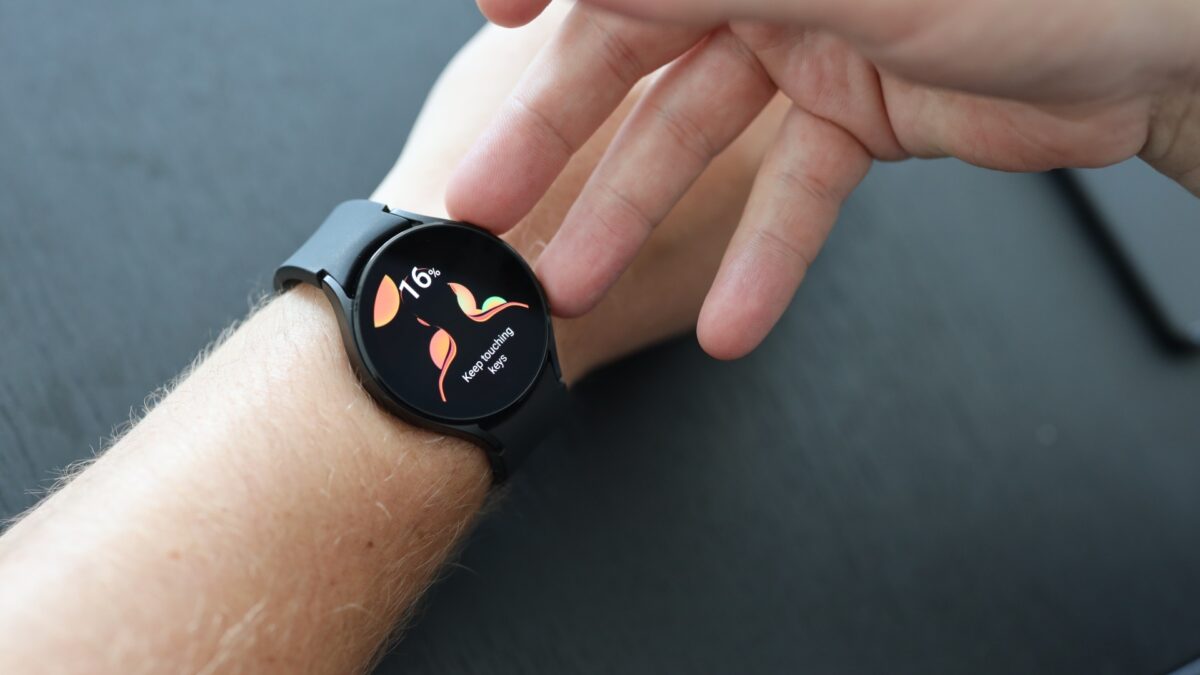 Samsung appears to have finally activated the Blood Pressure monitor and ECG (Electrocardiography) features on the Galaxy Watch 4 series in Canada after a recent firmware update. Watch 4-series users in Canada should now be able to get more in-depth health information via the updated Samsung Health Monitor app as long as they connect their smartwatches with Galaxy phones running Android 7.0 or later.

Up until this week, the Blood Pressure and ECG sensors on the Galaxy Watch 4 in Canada were dormant. The Watch 4 series was released roughly eight months ago, but regulatory hurdles in Canada have slowed down the approval process for the BP and ECG features.

Galaxy Watch 4: It’s never too late to get smarter

It took a while, but these highly-anticipated advanced health features have been cleared and approved in Canada, and Samsung is now activating the BP and ECG sensors via firmware update R8xxXXU1FVC8. It should be available for both the Galaxy Watch 4 and Watch 4 Classic.

Once you update your Samsung wearable, you’ll have to enable the “Blood pressure” and “Electrocardiogram” options inside the Samsung Health app and calibrate your smartwatch for accurate readings (check the screenshots below).

According to the official changelog for the latest firmware version (via @Da_Ali_G_Show), the Galaxy Watch 4 in Canada should also benefit from system stability and reliability improvements. The update weighs a little under 360MB. 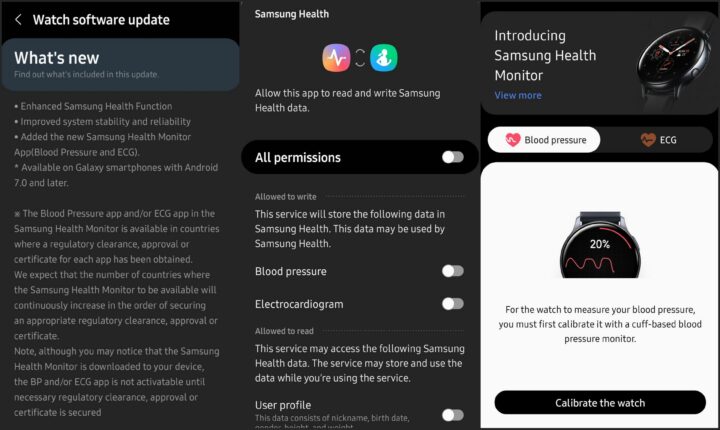