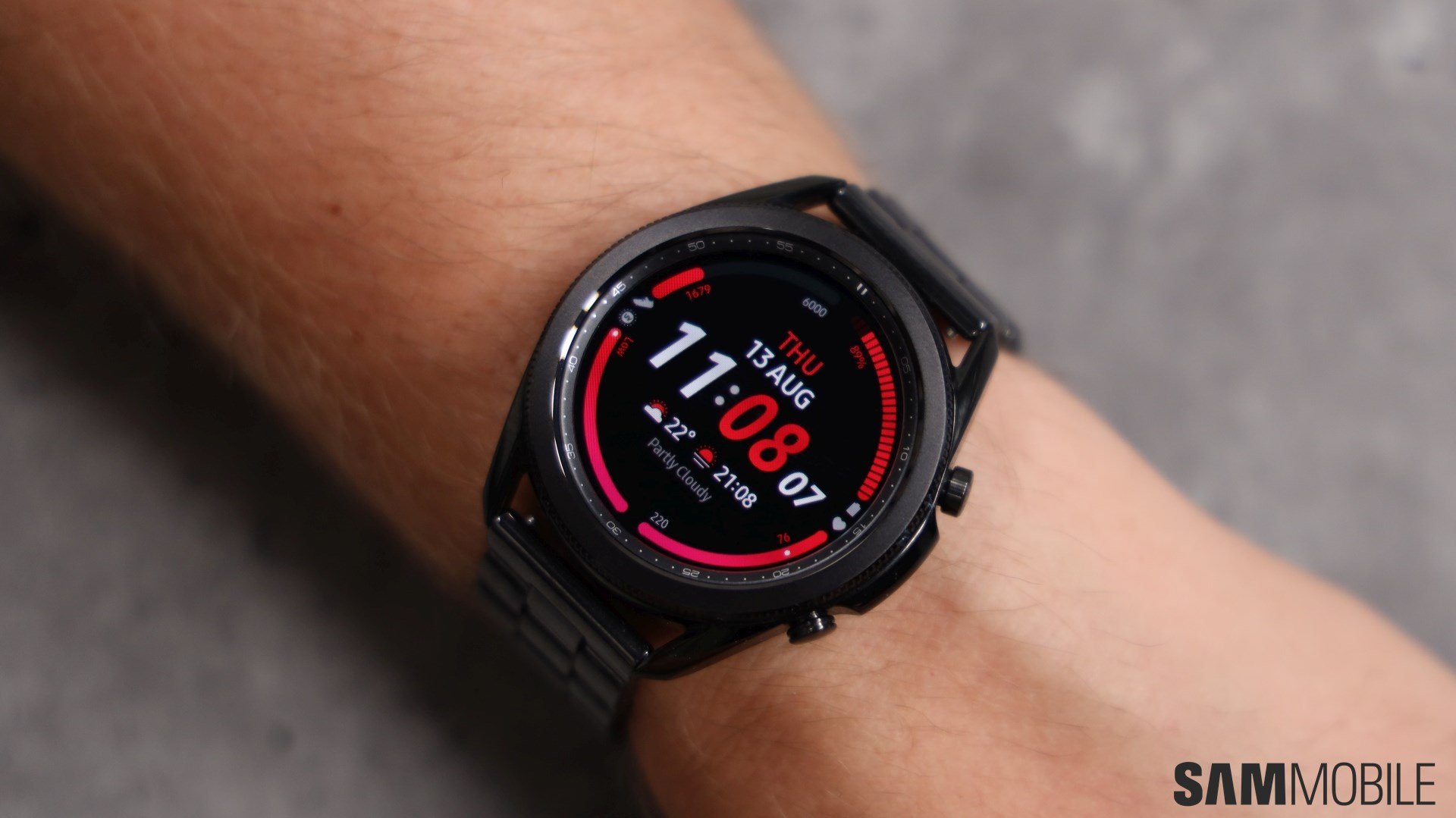 Samsung started deployment of another notable update for the Galaxy Watch 3, only weeks ahead of the highly anticipated launch of its successor. Identified as release R845FXXU1DUE4, the new patch has been spotted in India on Friday. Among its handful of improvements are optimizations targeting the built-in blood oxygen (SpO2) monitor of the device.

The new Galaxy Watch 3 update also makes the wearable more accessible by adding support for headset voice guidance during exercise. Thus streamlining a number of its use cases and underlining the standalone nature of the device. Not that having it connected to a smartphone 24/7 was a prerequisite beforehand, mind you.

The patch is reportedly just under 80MB in size and should make for a more refined wearable experience on account for general stability improvements and bug fixes also mentioned in the changelog. You can check whether the download’s already available in your area via the Galaxy Wearable app.

In related news, don’t forget to tune in for our coverage of next month’s Galaxy Unpacked that’s promising to be the biggest one of the year. Especially as the Galaxy Watch 4 is among the new gadgets that Samsung is expected to launch, and we’re hearing it’s going to be quite an upgrade compared to the previous model.