The Galaxy Tab S6 is another UFS 3.0 device that uses F2FS file system 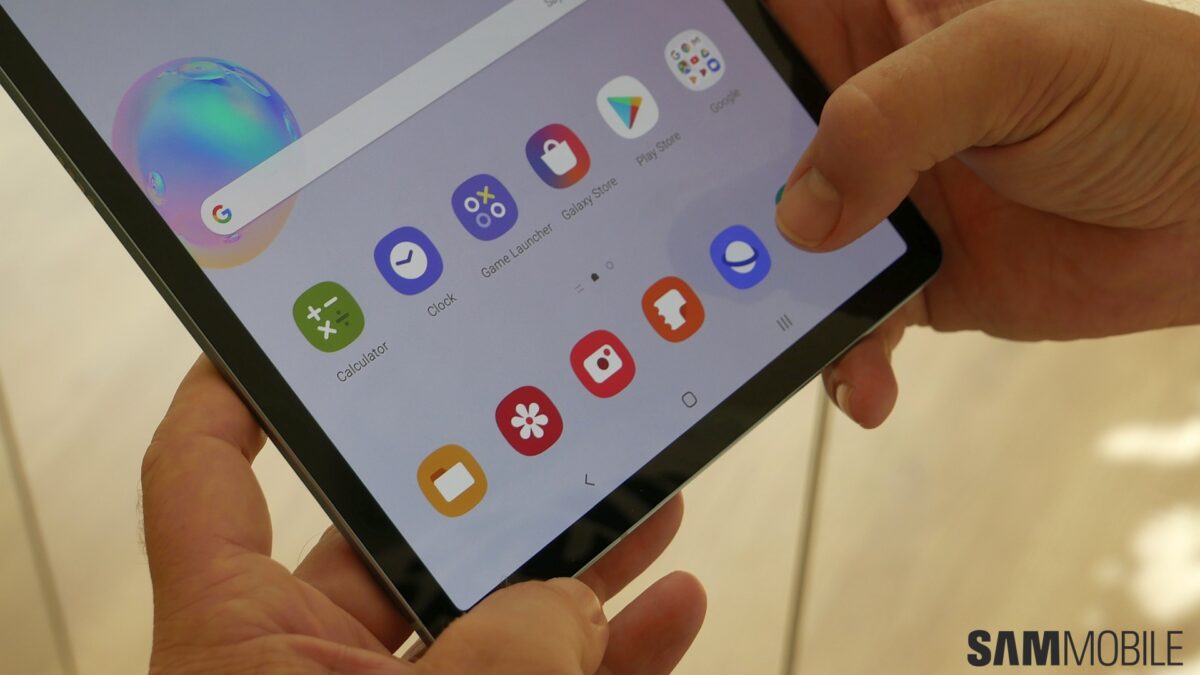 The Galaxy Tab S6 is another brand new Samsung device that has made the switch from the EXT4 file system to F2FS, similar to the Galaxy Note 10 series. We’ve previously explained the main differences between the F2FS and EXT4 file systems so we won’t go too deep into them here, but in a nutshell, F2FS is a newer system which was initially developed by Samsung itself.

F2FS provides higher performance for NAND flash memory thanks to a log-based structure, and if early Note 10 benchmarks are anything to go by, the newer file system should allow the Galaxy Tab S6 to achieve considerably faster random and SQLite write speeds compared to its predecessor and the Galaxy Tab S5e. More so, higher read/write speed should be gained by the Galaxy Tab S6 because it uses the UFS 3.0 storage standard, whereas the Galaxy Tab S5e relies on eMMC storage.

There’s a pattern, hinting that the Galaxy Fold employs F2FS as well

It seems like F2FS is now the file system of choice for Samsung as long as the device using it takes advantage of UFS 3.0 storage. Galaxy Fold enthusiasts should be aware that the foldable phone employs UFS 3.0 too, and in light of this new Tab S6-related finding, it’s fairly safe to assume that the Fold might also rely on the F2FS file system.

As discussed previously, it’s highly unlikely for F2FS to make its way onto older Samsung devices but it could become more prevalent in 2020, at least for future flagships using UFS 3.0 storage. There’s not much known about the Galaxy S11 at this point, but the series is definitely a prime contender.