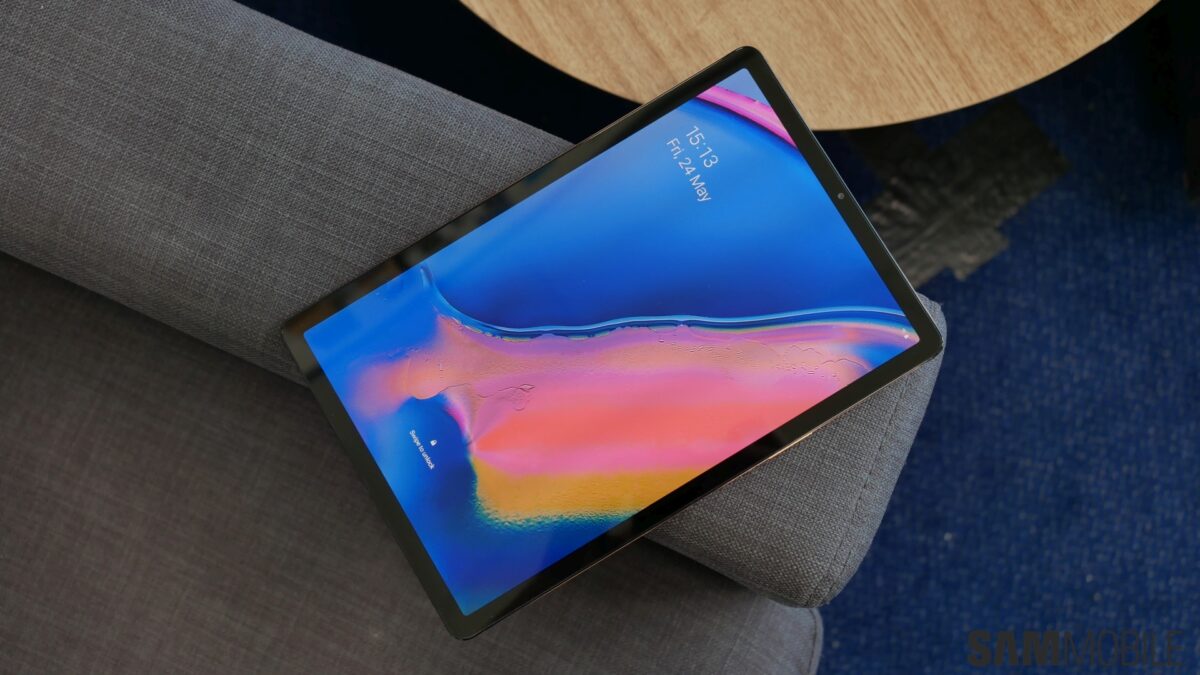 Samsung has started the rollout of the new security patch to the Galaxy Tab S5e with South Korea. The update carries firmware version T725NKOS2DUH2 and includes the August 2021 security patch. As per Samsung’s documentation, the latest update should fix 40 vulnerabilities related to privacy and security. No new features or user-facing changes are expected to be a part of this update.

If you are a Galaxy Tab S5e user in South Korea, you can check for this update by navigating to Settings » Software update and tapping on Download and install. You can also download the latest firmware file from our firmware database and flash it manually using a Windows computer. The update could be released in more markets over the next few days.