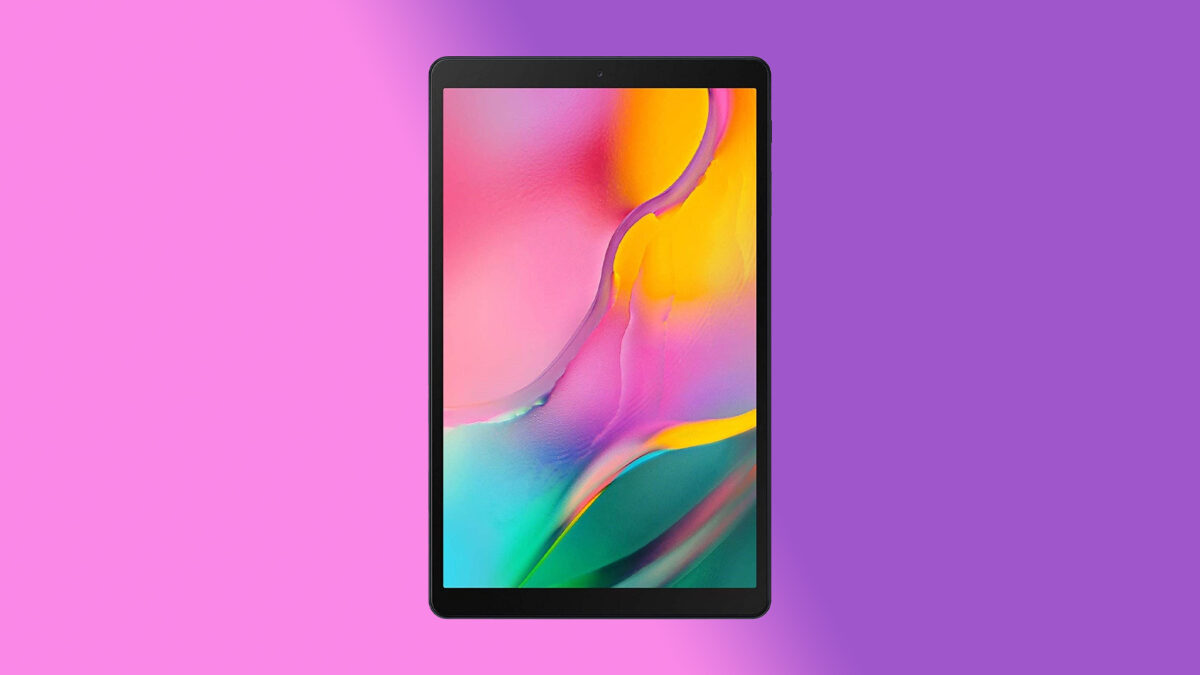 The latest software update for the Galaxy Tab A 10.1 has firmware version T515XXU8CVF1. The update is currently available in Argentina and Brazil. Other countries could get the update within the next few days. The June 2022 security update fixes over 60 privacy and security vulnerabilities. The update could also include general bug fixes and device stability improvements.