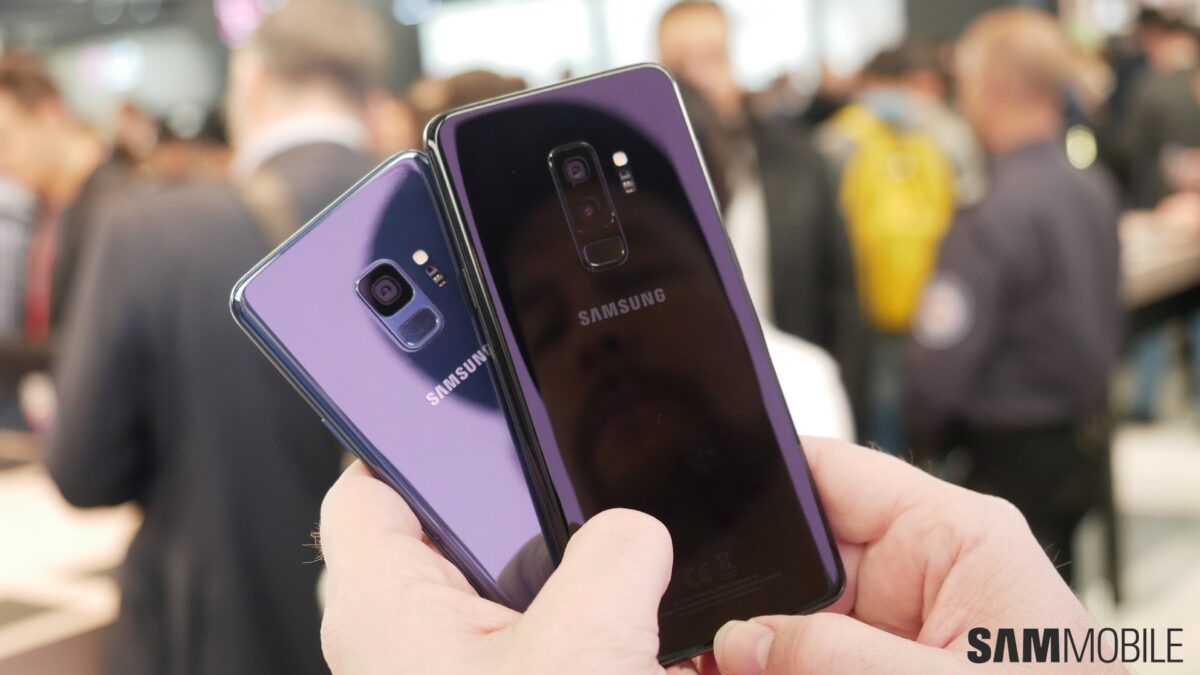 Industry watchers mentioned in the report claim that the Galaxy S9 pre-orders for both models of the new flagship did not reach those of the Galaxy S8 and the Galaxy S8+ in the first six hours after pre-orders were opened. Samsung hasn’t revealed any official figures as yet so it’s difficult to be sure whether or not that is the case.

An employee of a local carrier is quoted as saying that while many customers are asking about the new phones, the actual number of pre-orders appears to be “a tad smaller” than last year. The report mentions that the LG V30S ThinQ has received a similar reception in South Korea. It’s LG’s revamped version of the V30 with new artificial intelligence features.

It merits mentioning here that these observations are from the very first day after pre-orders were opened so it’s likely that the numbers could pick up down the line. Moreover, it has only been a few days since the Galaxy S9 was officially unveiled so Samsung will gradually ramp up its marketing efforts to get more customers to pre-order the handset.

Samsung already expects that the Galaxy S9 will outperform the Galaxy S8 in terms of sales. The CEO of Samsung’s mobile division recently said that the initial response has been above expectations from consumers even though the Galaxy S9 doesn’t bring a lot of cosmetic changes which is usually what they are most attracted by.