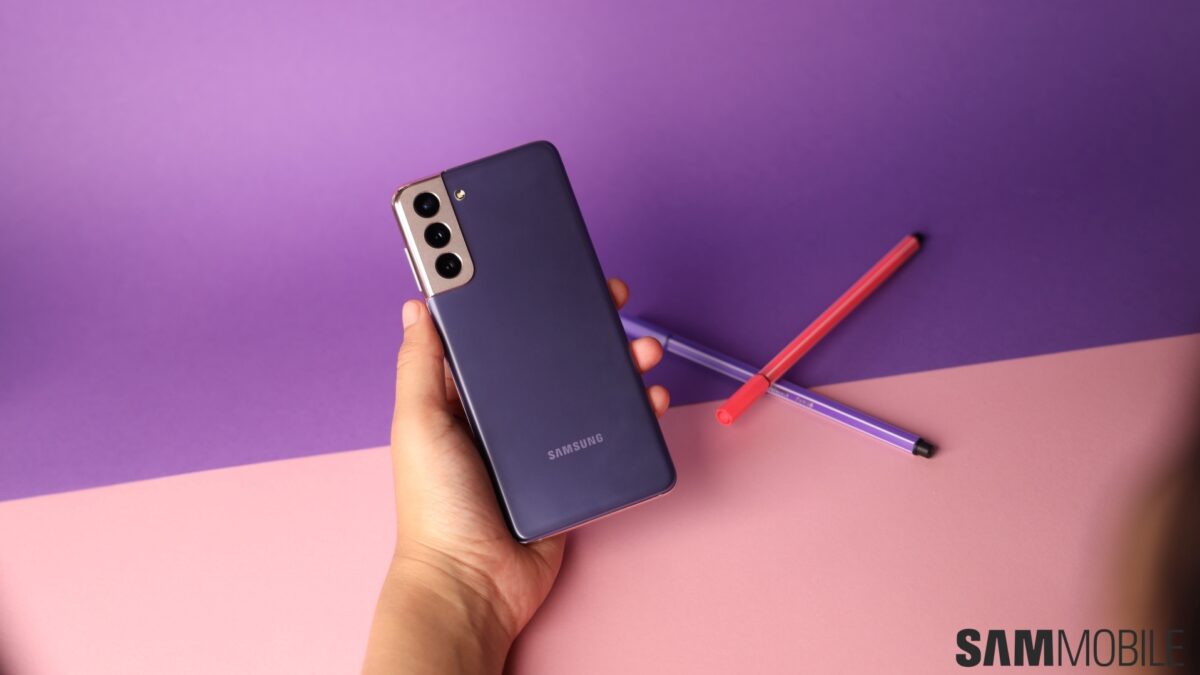 After the Galaxy S20 series’ poor performance and high prices last year, Samsung returned this year like a champ. The company improved its Exynos processor, brought a better design, and dropped the prices of its flagship smartphone series when compared to the Galaxy S20. As a result, the company is seeing much better sales of its new high-end phones.

The South Korean smartphone giant usually launches its Galaxy S series flagship phones in February, but this year, it launched the phones in January. The entry-level variant of the Galaxy S21 was priced at just KRW 999,990 (around $990) in South Korea. In comparison, the Galaxy S20 had a starting price of KRW 1,240,000 (around $1,099).