Galaxy S21 FE already showing up in stores… sort of 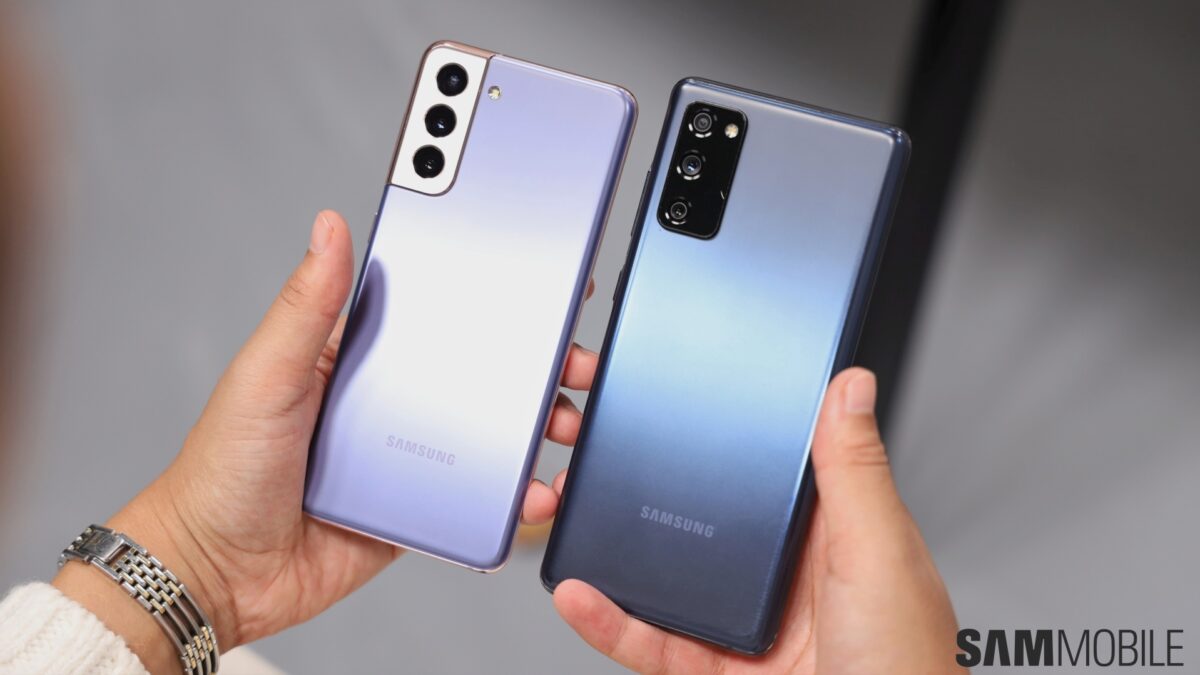 We’ve seen plenty of signs recently that the Galaxy S21 FE could be here soon, including a couple from Samsung itself. And now, some store in an unknown part of the world (probably the US, based on the source of this news) has given us the latest indication that the S21 FE is close to an official launch.

This particular store has the Galaxy S21 FE 5G mentioned next to the Galaxy S21 in its demo area, which seems a little odd considering the phone has yet to be announced. The phone itself doesn’t seem to be on display for customers to check out, which isn’t surprising, but it sure looks like some retailers are preparing for its imminent arrival.

Unfortunately, there’s no concrete information on exactly when the Galaxy S21 FE will make its debut. All we currently know is that it’s slated for sometime in the last quarter of this year, though worldwide availability is reportedly in doubt owing to the industry-wide chip shortage.

And, again, whether or not the Galaxy S21 FE will make sense at this point in time remains to be seen. An aggressive price could make it an instant hit, but that could come at the expense of multiple other existing devices in Samsung’s lineup, both costlier ones like the Galaxy Z Flip 3 and more affordable ones like the Galaxy A72.