The Cloud White variant of the Galaxy S20 Ultra appeared online once again ahead of its market debut. Speaking of which, its release date also came to light as it appears the new color option will be hitting the Chinese market tomorrow, May 1st. According to previous reports, this particular model sports 256GB of storage and will also come to Europe in the near future.

A combination of a white rear panel and a black quad-camera module gives this iteration of the Galaxy S20 Ultra a unique aesthetic which stands out from the rest of Samsung’s Galaxy S20 lineup.

Tomorrow’s release of the new Galaxy S20 Ultra color should encompass only a single device configuration. That would be the 5G model with 256GB of flash storage, whereas an otherwise identical device with half as much memory can already be purchased on the Old Continent, priced at €1,349. Newly emerged information suggests the Galaxy S10+ is also on course for a minor refresh that will include both the Ceramic White and Ceramic Black iterations of the 128GB model. Those will be offered alongside the already widely available Prism Black, Prism White, and Prism Green options.

Adding new color options to flagship smartphone lineups is an established strategy of Samsung’s which served it well over the years. This time, however, the company’s in for an uphill battle as the Galaxy S20 range had a rather weak market debut, largely due to reasons outside of the company’s control. 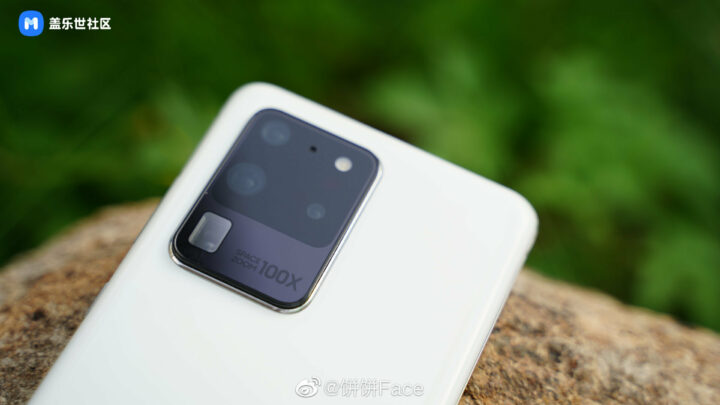 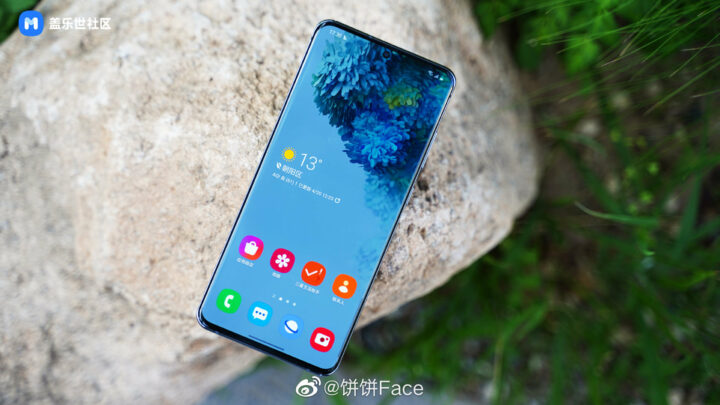