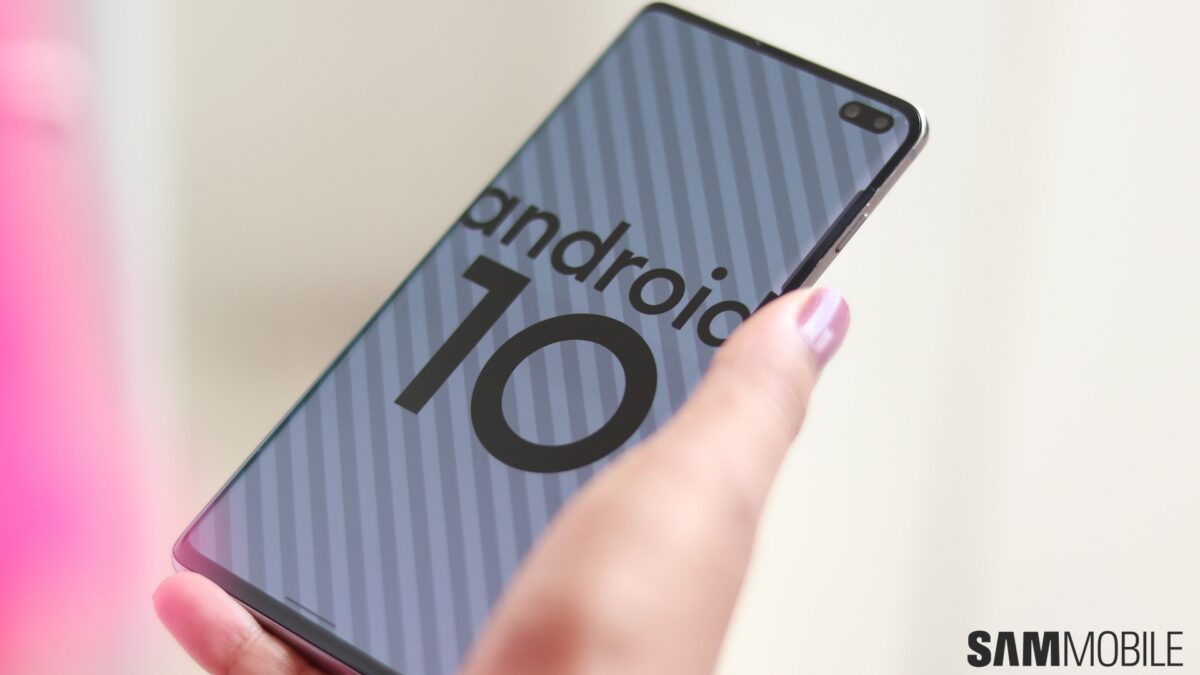 Put that Thanksgiving turkey to the side because Samsung just rolled out the Android 10 update for the Galaxy S10, Galaxy S10e and Galaxy S10+. The firmware is out of beta and a stable version is now being sent out for the public.

Samsung is now rolling out firmware version G97*FXXU3BSKO for the Galaxy S10e, Galaxy S10 and Galaxy S10+ respectively. The update is being sent out over-the-air gradually. So it’s going to take some time before it becomes available in all markets.

The update is currently available in Germany only but it’s going to be rolled out in other countries soon enough. One would imagine that the countries that were part of the beta program would be first in line for the public stable release.

Those who absolutely can’t wait to get it have the option of downloading it from our firmware database. We already have the firmware for the Galaxy S10+ for Germany in our database. The files for the other models are going to be available very soon as well. (Galaxy S10e | Galaxy S10)

Samsung has done a good job with the beta program. It hasn’t been dragged on for an unnecessarily long time. Galaxy S10 owners will finally be able to get Android 10 and One UI 2.0 on their devices. Now the wait begins for other devices like the Galaxy Note 10. Hopefully, Samsung will not take long to roll out the stable version for them as well.