Galaxy S10+ owners: Is the Galaxy S21 Ultra the upgrade you deserve?

The Galaxy S10+ is still a beloved flagship by many users, for good reasons. The S10+ was part of the company’s last flagship series to boast a couple of features that were removed from later models, and it remains a competent all-rounder to this day.

The Galaxy S21 Ultra, on the other hand, is Samsung’s new top-tier flagship designed for smartphone users who want to experience the best the company has to offer in 2021. But can the 2019 flagship hold a candle to the new entry, and should Galaxy S10+ owners look at the Galaxy S21 Ultra as a potential upgrade? As usual, there are plenty of pros and cons to weigh.

The 6.4-inch display used by the Galaxy S10+ may have been large by 2019 standards, but nowadays Samsung has more 6.5-inch phones on sale than ever. Owners who might want a larger display could and should consider the Galaxy S21 Ultra. 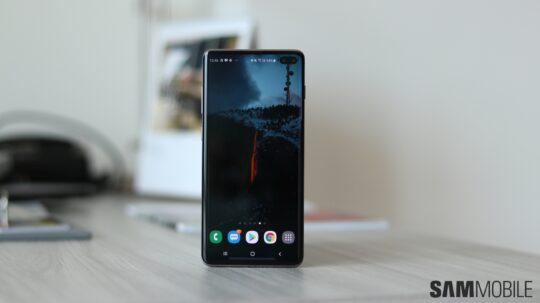 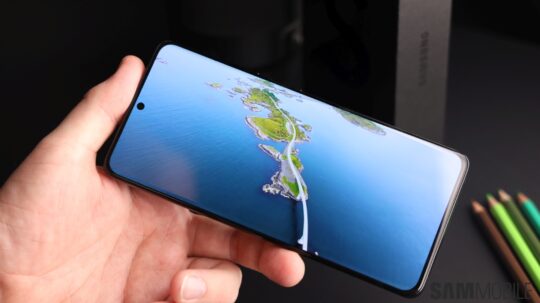 The new flagship has a 6.8-inch Dynamic AMOLED 2X panel with HDR10+ and a high 120Hz refresh rate. In addition, the new panel has stronger Gorilla Glass Victus protection, and it’s the company’s first smartphone to boast a new OLED technology for massive energy efficiency gains.

The Galaxy S10+ camera combo remains fairly competent today it’s been two years since its release and there’s no way around the fact that the Galaxy S21 Ultra raised the bar of mobile photography to a whole new level. 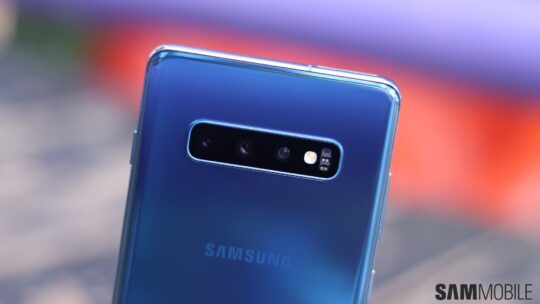 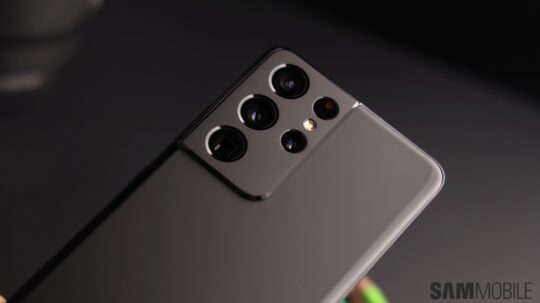 The Galaxy S21 Ultra has four rear-facing cameras, all of which feature autofocus, a first for any Galaxy smartphone, and [email protected] fps video recording. The piece de resistance is the new 10MP periscope camera combined with the 10MP telephoto sensor for up to 100x digital zoom and 10x optical zoom, and the fact that the phone can record 8K videos.

The Galaxy S10+ is no slouch but the flagship-grade chipsets it’s using have been superseded by the Exynos 2100 and the Snapdragon 888 solutions. While the 2019 flagship remains powerful enough to handle any daily tasks, the Galaxy S21 Ultra will deliver a smoother experience, especially in demanding 3D apps. Multitasking is also helped by 12GB of RAM as standard, up from 8GB. 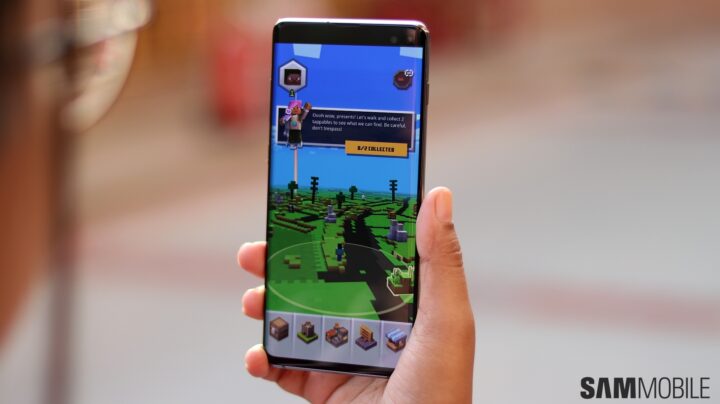 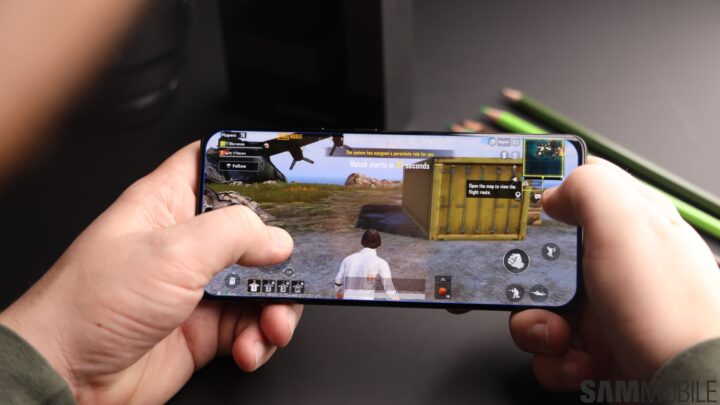 All this new hardware is wrapped in a new body flaunting a fresh design. The old formula that was employed by the Galaxy S10+ was replaced when the Galaxy S20 series arrived last year, and was refined further with the Galaxy S21.

If battery life is letting you down two years into the life of the Galaxy S10+ then the Galaxy S21 Ultra should make for a safe upgrade. The device has a larger 5,000mAh battery with faster 25W charging, though both have the same wireless and reverse wireless charging speeds.

But the Galaxy S21 Ultra has the advantage of boasting more energy-efficient components on top of concealing a larger battery, so you should be getting more mileage out of the new flagship.

The subheading above says it all. The Galaxy S21 Ultra supports new connectivity standards including 5G for blazing-fast data transfer speeds, though obviously, the end results will vary depending on your carrier’s network infrastructure and so on. The phone also offers Wi-Fi 6e compatibility. 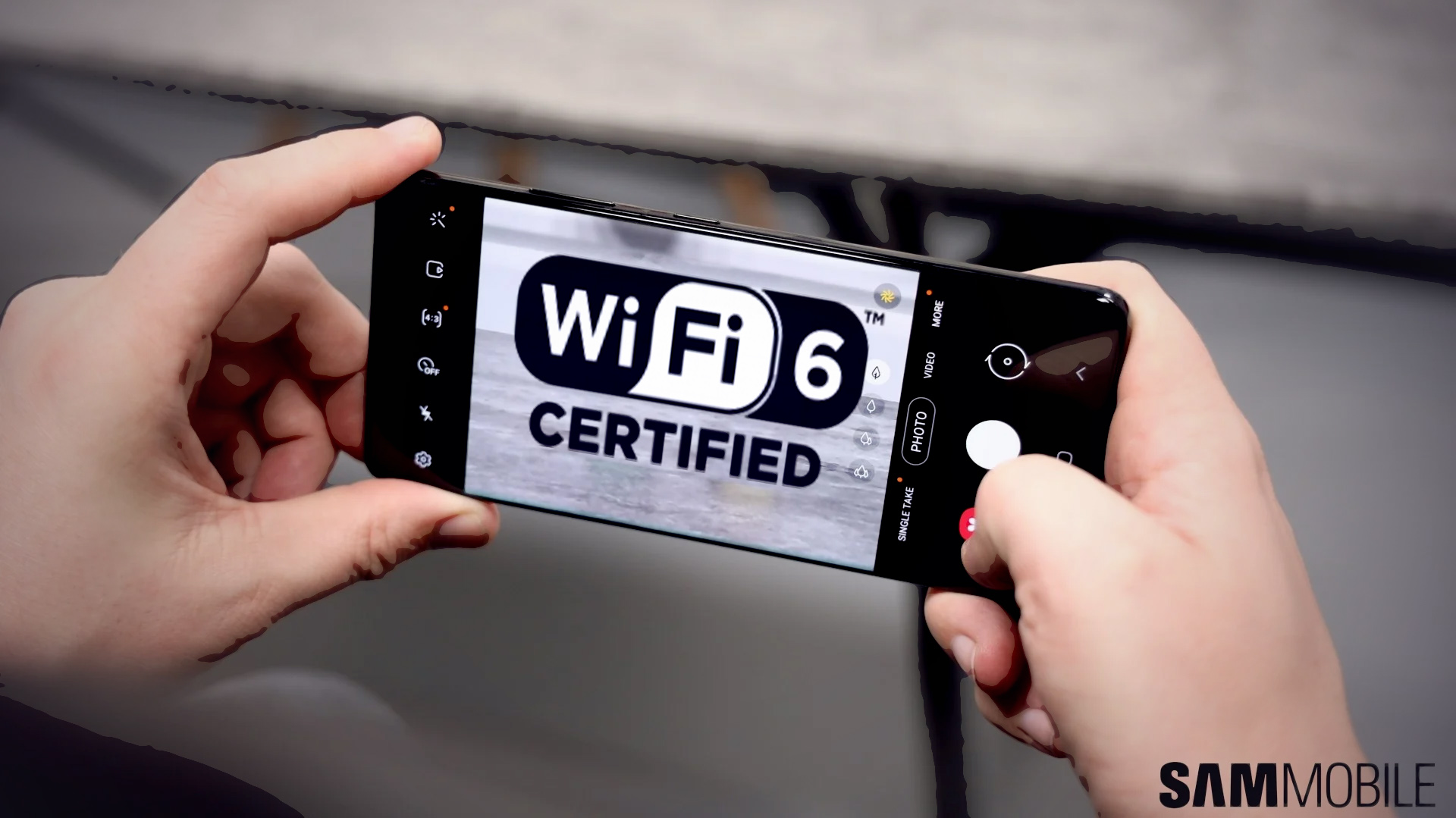 As for UWB, Samsung will focus more on this standard in the years to come and UWB might even become a key component to Samsung Pay, now that MST will no longer be supported. UWB is also used for SmartThings Find, though you can also use said feature on devices that don’t have UWB.

Bridging the gap between the Galaxy S and Galaxy Note series, the Galaxy S21 Ultra is Samsung’s first non-Note phone to feature S Pen compatibility, all thanks to a new digitizer. 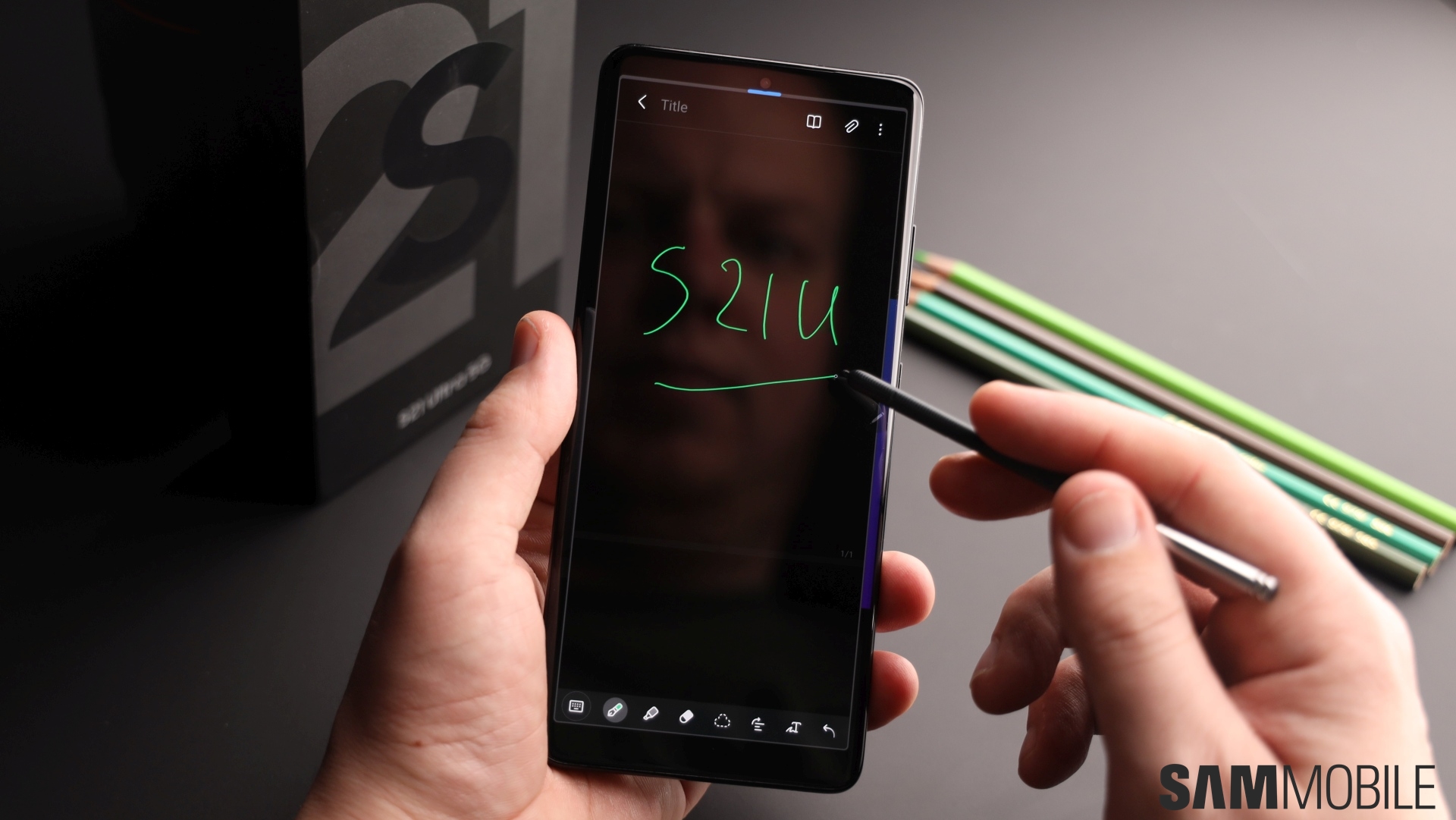 The S Pen is sold separately so you don’t have to pay extra if you don’t plan on using it, but customers who may want to improve their productivity have the option of adding the versatile S Pen into the mix. Samsung will sell an S Pen Pro variant later this year, and customers can already pair the S21 Ultra with a variety of 3rd party styluses from reputable brands such as Wacom. 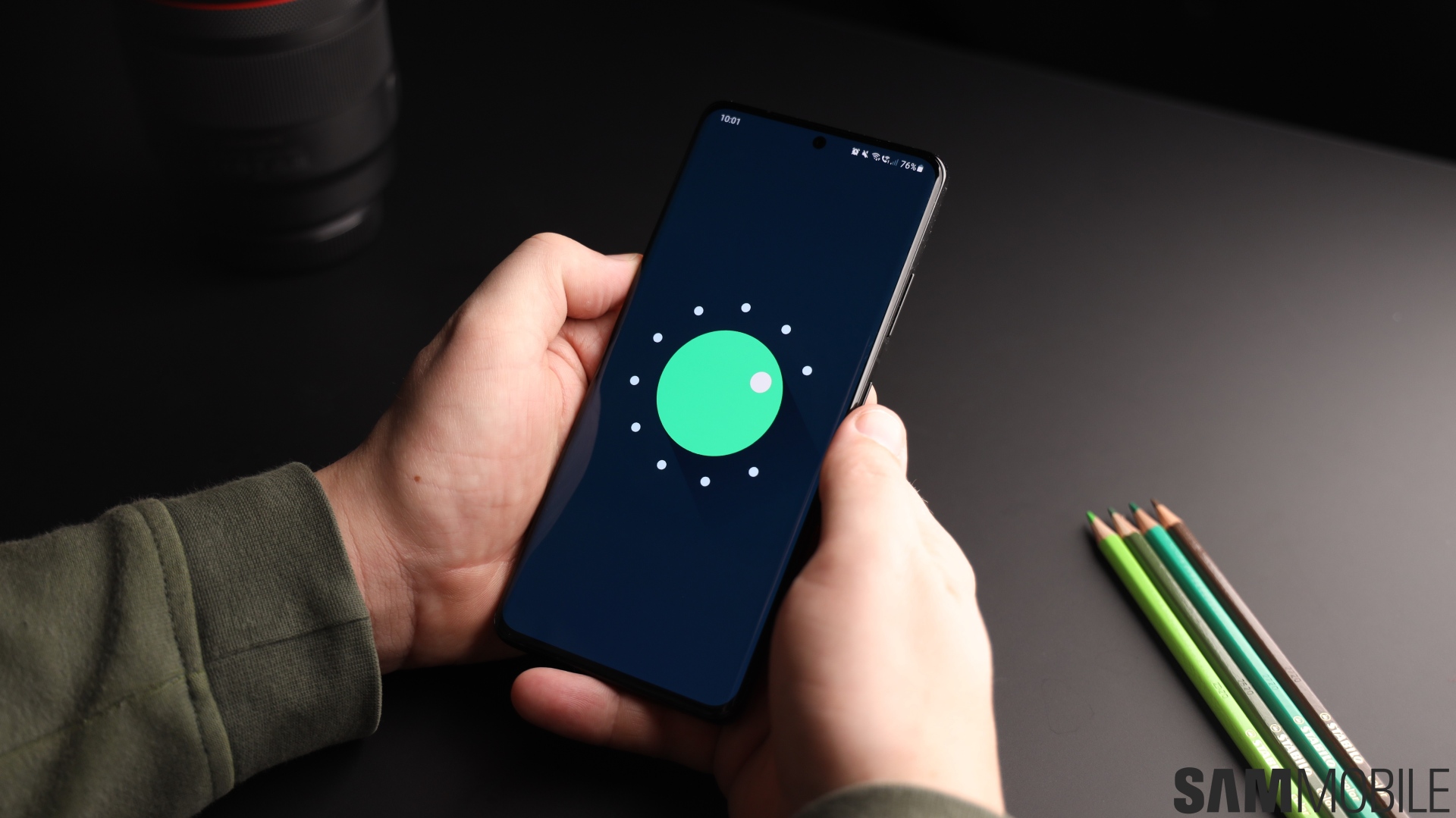 Lastly and rather obviously, the Galaxy S10+ was released in Q1 2019 running Android 9 and Samsung should support it with a third Android OS update to Android 12, presumably next year. However, the Galaxy S21 Ultra ships with the newer One UI 3.1 and Android 11 out of the box and it will offer support for more years to come, including an update to Android 14.

Reasons why you may want to keep the Galaxy S10+ instead

The Galaxy S10 was Samsung’s last flagship series to boast a heart rate monitor and an SpO2 sensor. These technologies continue to be offered by Samsung through wearable products such as the Galaxy Watch smartwatch series. 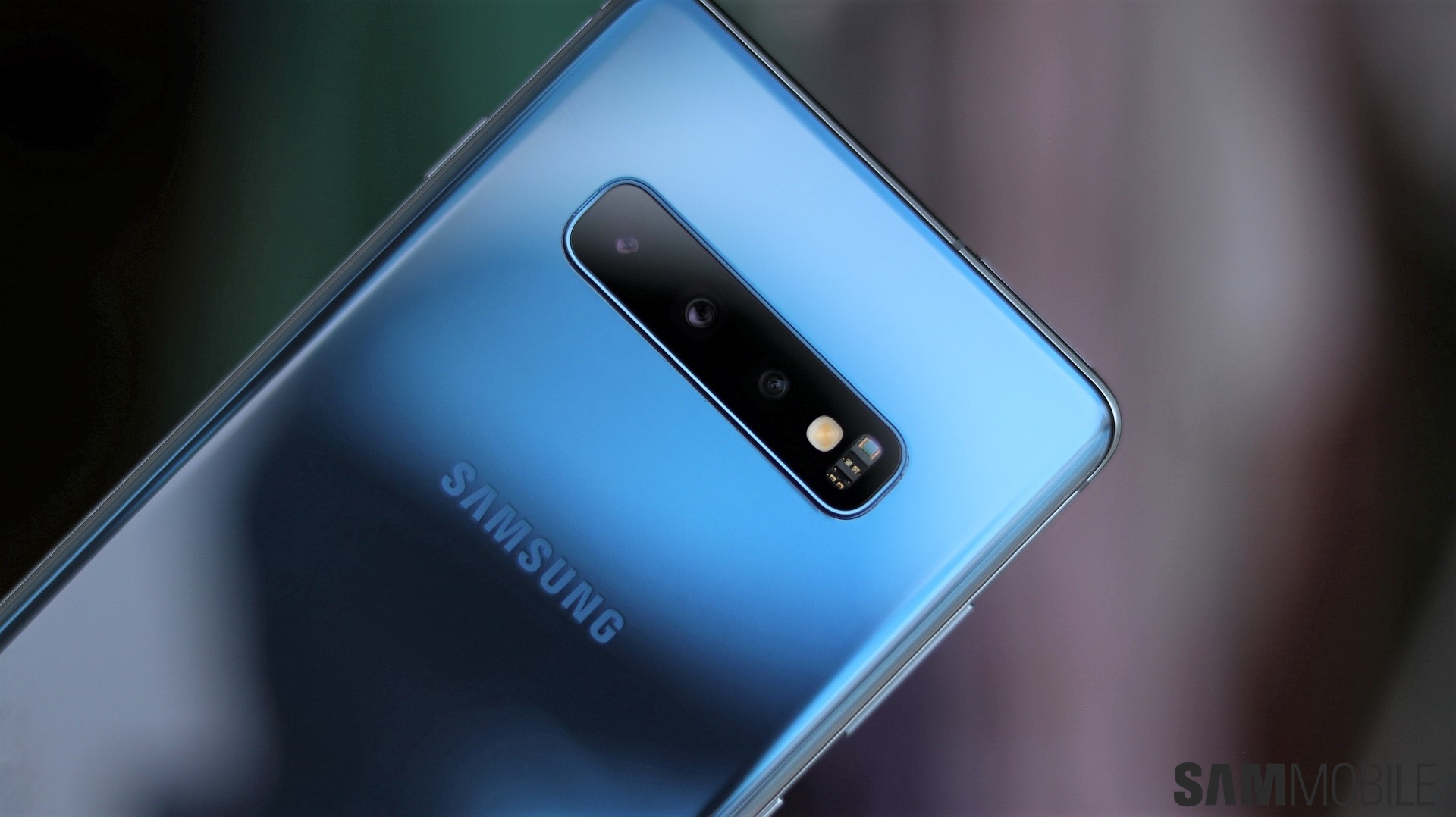 This obviously means that any Galaxy S10+ owners who rely on these sensors regularly and can’t give up on them will have to buy a smartwatch along with the new Galaxy S21 Ultra, should they decide to upgrade.

You’ve probably heard this numerous times before but unfortunately it doesn’t make it less relevant: Samsung has dropped MST support for Samsung Pay from the latest flagship phones, and indeed, even the top-tier Galaxy S21 Ultra is lacking in this area.

The Galaxy S10+ continues to offer MST support and it remains a better choice for Samsung Pay customers in countries where NFC-enabled payment terminals aren’t very common, at least for the time being.

External storage and the 3.5mm headphone jack are a couple other features that are no longer offered by the latest Galaxy S21 Ultra, yet they are available on the older Galaxy S10+. 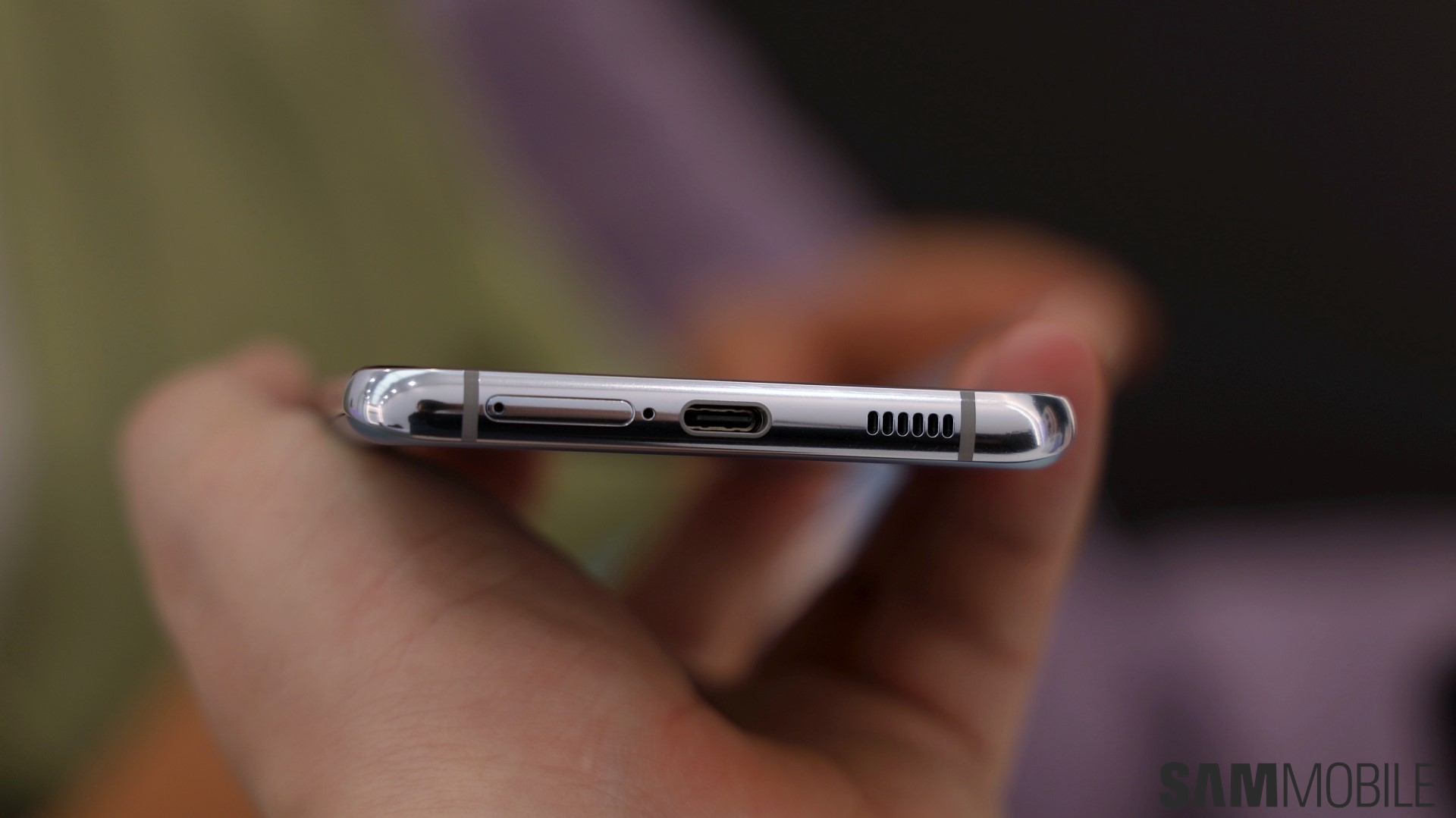 If you can’t live without one or the other, you will be tempted to skip the latest flagship phone. However, you should keep in mind that these features might never return to Samsung’s flagship lineup, so if you’ll skip on the Galaxy S21 Ultra this year, you might be signing up to a very long waiting game with no gains in the end.

The Galaxy S21 Ultra is considerably larger and heavier

Although the Galaxy S10+ is anything but a compact phone, the Galaxy S21 Ultra is even more so on the larger side thanks to its generous 6.8-inch display. It’s also noticeably heavier, weighing around 230 grams as opposed to 175 grams. 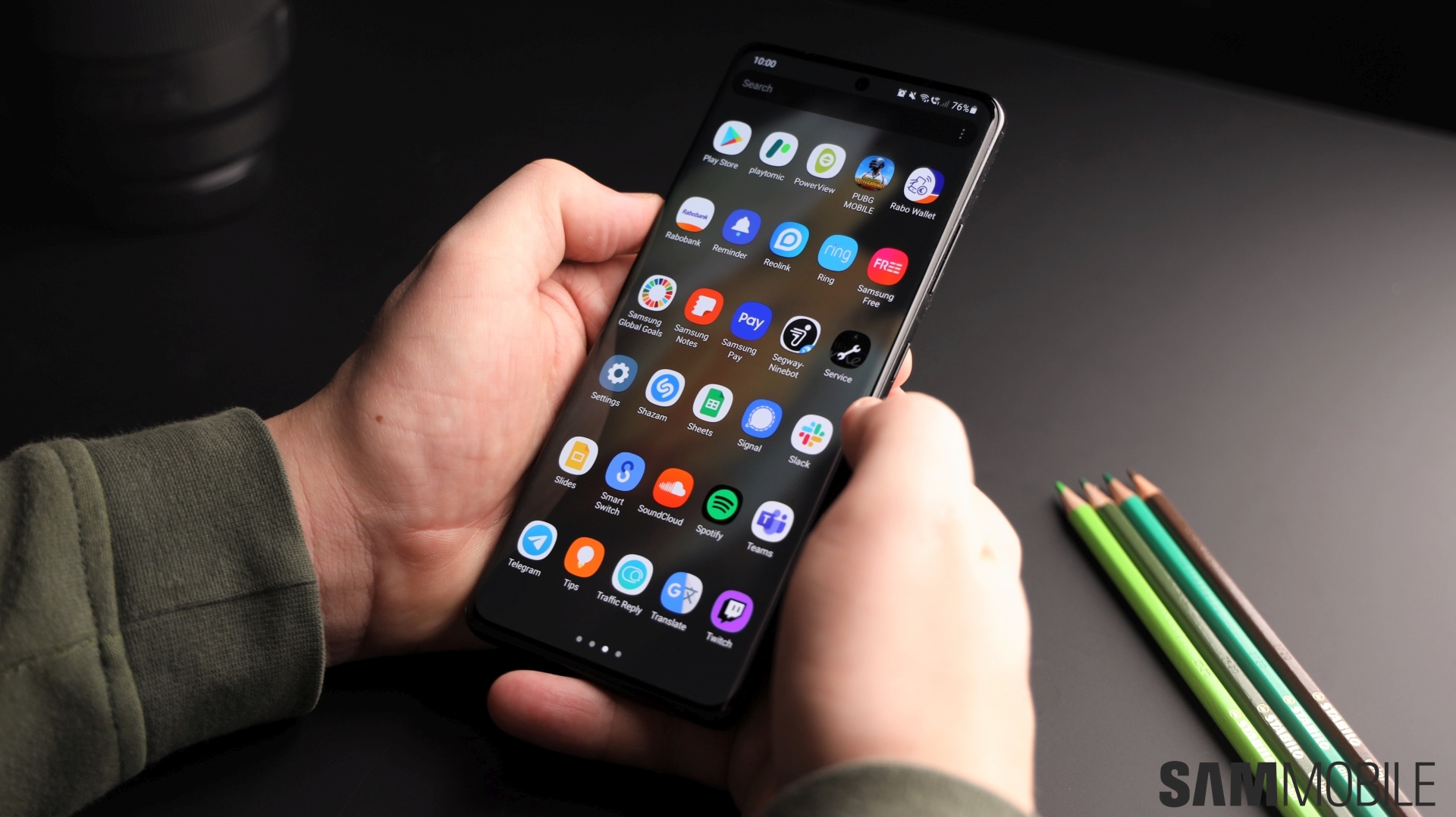 These reasons alone might not be enough to convince you to keep the old flagship, but if the size of the Galaxy S10+ is causing you issues as it is, know that the Galaxy S21 Ultra is even more of a handful.

Galaxy S10+ to Galaxy S21 Ultra: You should be safe either way

All in all, the Galaxy S10+ is a good all-round device in 2021 but it’s no longer the most powerful or future-proof one. You can continue to have a good time with the 2019 flagship but if you feel like the device is lagging behind in some areas, the Galaxy S21 Ultra could be a better alternative.