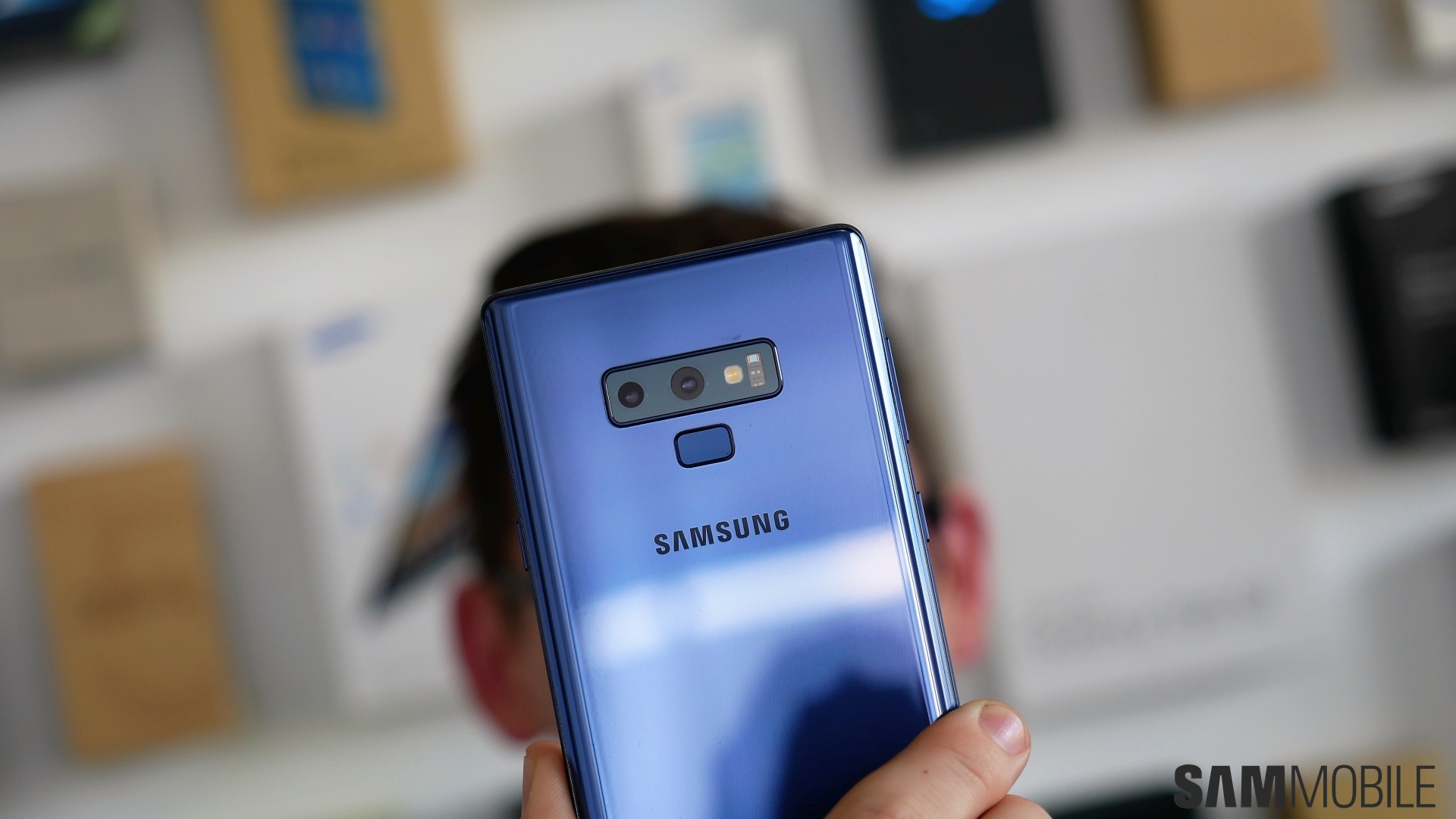 Samsung was the first Android OEM to release the July 2021 Android security patch. The company started its release with the Galaxy S10 series in the last week of June and then expanded it to various other Galaxy smartphones and tablets. Now, the company has released the latest security patch to the Galaxy Note 9’s carrier variant in the US.

The Galaxy Note 9 (SM-N960U) is now getting a new update on Xfinity Mobile’s network in the US. The new software, which has firmware version N960USQS9FUF1, includes the July 2021 security patch that fixes close to 20 vulnerabilities related to privacy and security. It could also include device stability improvements and a fix for the Android Auto bug.

If you are a Galaxy Note 9 user on Xfinity Mobile’s network in the US, you can check for the update by navigating to Settings » Software update and clicking on Download and install. You can also manually flash the new update after downloading the new firmware file from our firmware database.