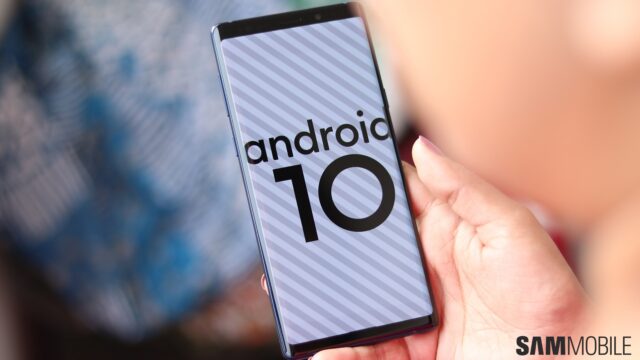 The latest Android security patch has now been released for the Galaxy Note 9. The January 2020 security patch comes bundled as part of the second update for the Galaxy Note 9 that’s based on Android 10. It’s rolling out only in Germany at this time, but it’s likely to make its way to more markets in the next couple of days. The software version for the new update is N960FXXS4DTA1.

As we have seen with other devices that have received an update after they made the jump to Android 10, the new Galaxy Note 9 update only brings the January security patch. The January patch, as Samsung detailed earlier in the month, fixes five critical vulnerabilities discovered in the Android operating system and also patches 17 vulnerabilities that only affect Samsung Galaxy smartphones.

To download the new update over the air if you own a Galaxy Note 9 in Germany, open the phone’s Settings app, tap Software update, then select Download and install. You can also update your phone using a Windows computer by downloading and flashing the latest firmware from our firmware archive.