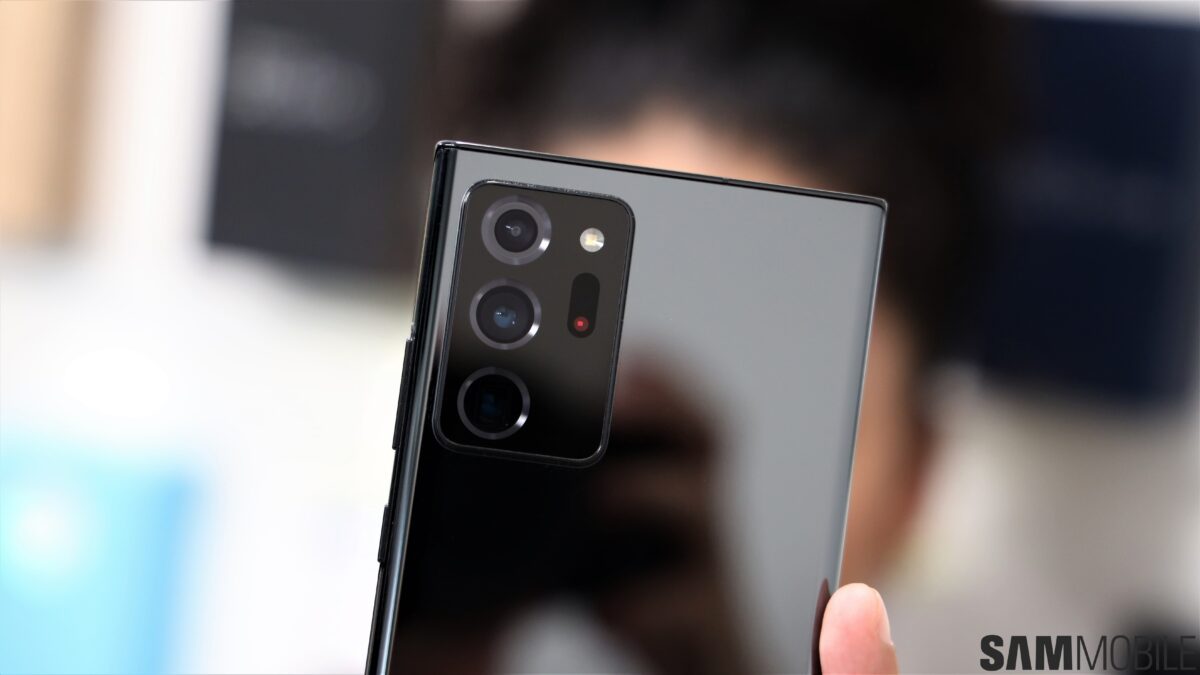 Dozens of day-one buyers of the Galaxy Note 20 Ultra took to Samsung’s forums to report several distinctive camera defects with their devices. The consistency of the reports, as well as the circumstantial evidence accompanying them, indicate Samsung may have a bad batch on its hands. As of Thursday morning CET, there have been over a hundred reports of visible camera module gaps on the back of the Galaxy Note 20 Ultra, and some early adopters even spotted dust particles and codnensation droplets appearing on the wrong side of the smartphone’s rear glass panel covering its triple-camera setup.

Both issues could point to wrongly assembled devices, but Samsung has yet to admit to any widespread issues with the first Galaxy Note 20 Ultra batch. In a statement provided to local media in South Korea, a company official said minor water condensation effects, by themselves, aren’t evidence of a manufacturing defect and shouldn’t impact functionality. With that said, Samsung is currently reviewing the reports, but if you aren’t keen on waiting, you can always have a chat with one of its customer reps to figure out if you’re eligible for a proactive warranty replacement. These things happen, and not all known issues are global

No mass-produced device is immune to manufacturing issues, and there’s fortunately no indication that the aforementioned problems gained any traction outside of Samsung’s home country.

While the Galaxy Note 20 Ultra and the regular Galaxy Note 20 have been shipping to customers who pre-ordered them for some time now, the series’ official global release is scheduled for tomorrow, August 21st. Initial reports suggest the pre-booking period was decent enough, and Samsung is still expecting the newly debuted range will provide a significant boost to its annual device sales after a disappointing second quarter.