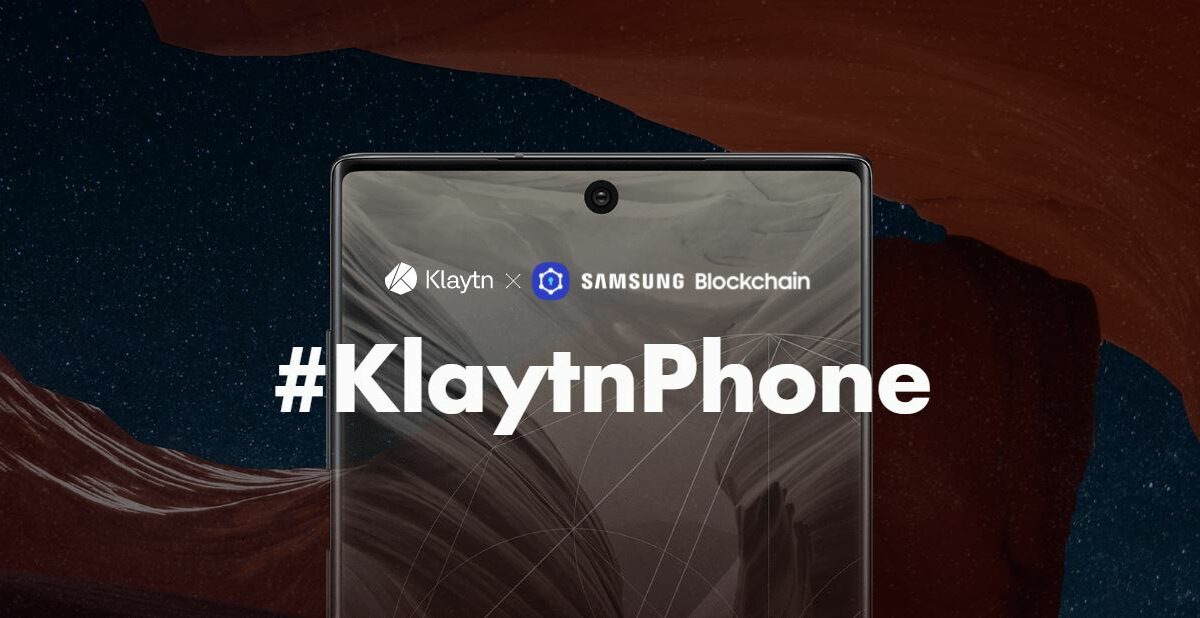 The phone comes with 2,000 KLAY tokens pre-loaded in Samsung Blockchain Keystore. It ships with various Klaytn BApps (Blockchain Applications), which are technically DApps (Decentralized Applications) that wear a different branding.

The KlaytnPhone is only available with 5G connectivity, which isn’t surprising given that this is a South Korean release and the LTE-based Galaxy Note 10 models have not been launched in the country. Prospective buyers can choose between the Galaxy Note 10 5G as well as the 256GB or 512GB Galaxy Note 10+ 5G.