Galaxy M62’s battery capacity is a mystery no more

We had exclusively reported two months ago that Samsung is working on a higher-end Galaxy M series device called the Galaxy M62. However, another report had claimed last month that the Galaxy M62 is not a smartphone but a compact tablet. Now, the device’s battery capacity and some additional information have been revealed.

The Galaxy M62 (SM-M625F/DS) has received clearance from the FCC (Federal Communications Commission), which means that the phone is now closer to its launch. The certification documents of the device reveal that it uses a battery with model number EB-BM415ABY. Since this is the same battery that is used in the Galaxy M51, it is safe to assume that the Galaxy M62 will feature a 7,000mAh battery. It will also feature 25W fast charging (9V/2.77A), thanks to the EP-TA800 charger.

The documents also reveal that the Galaxy M62 will have another variant with model number SM-E625F/DS. It is possible that the Galaxy M62 could be rebranded as the Galaxy E62 in some markets. The Galaxy M62 is a dual-SIM smartphone with LTE connectivity as well as GPS, Wi-Fi, Bluetooth, NFC, and a USB Type-C port. It also appears to be running Android 11 with One UI 3.x.

It is unclear how the Galaxy M62 will improve upon the Galaxy M51. However, we hope to know more details about the smartphone such as its screen size and internal hardware over the next few weeks, closer to its launch. 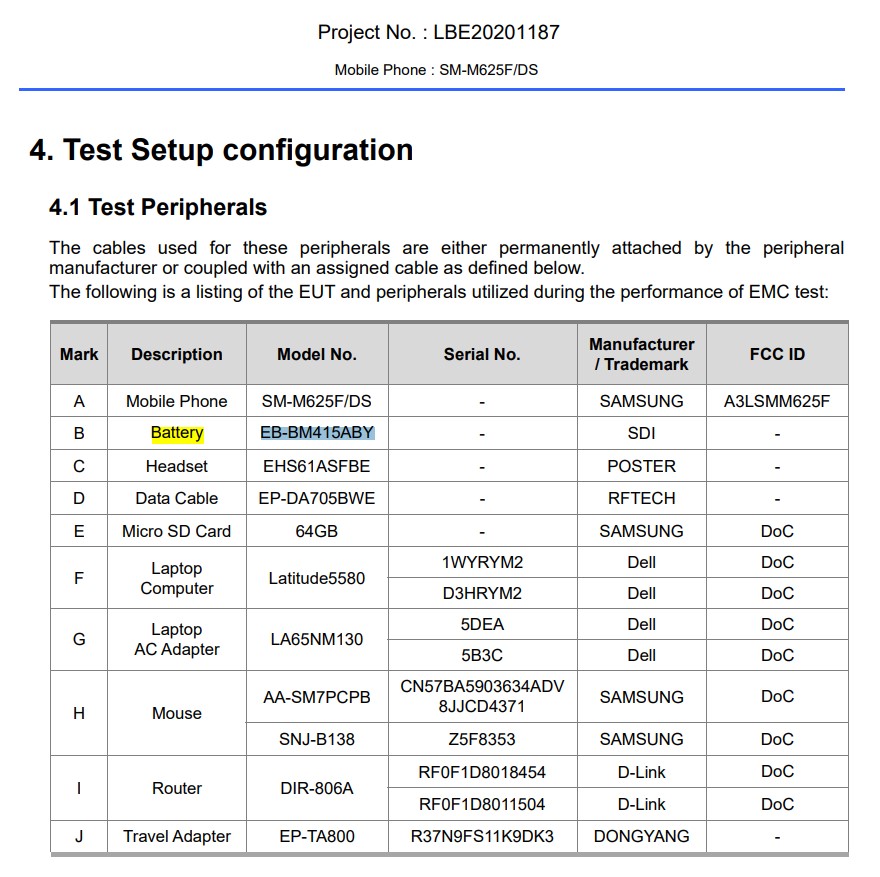 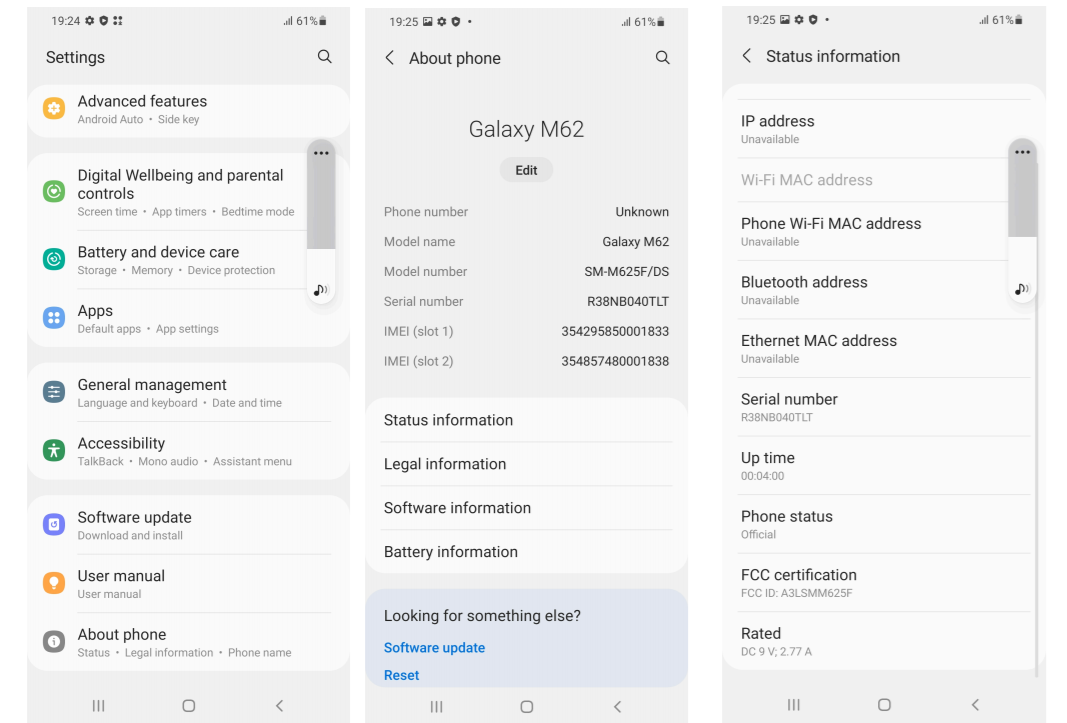