Update: The Galaxy M31 is also launching in the UK. It is already available for pre-order exclusively through Amazon for £245.

Samsung has been expanding the Galaxy M31’s availability to more countries over the past couple of months, and the latest market to get the mid-range device is Spain. The company has officially announced that the Galaxy M31 will be available for purchase in Spain from May 6 via the company’s online store and Amazon. In fact, customers should be able to pre-order the phone from Amazon Spain starting today.

The Galaxy M series has proven to be hugely popular around the world and our latest addition, Galaxy M31, is poised to continue that success, said Marketing Director, Luis de la Peña. Indeed, the Galaxy M31 is a compelling budget phone equipped with a monstrous 6,000mAh battery with 15W fast charging, and an excellent (at least for its class) 6.4-inch Super AMOLED display with a pixel count of 2340 by 1080.

Another mid-range phone equipped with a macro camera

The Galaxy M31 improves upon its predecessor in a number of ways. It has a 5MP macro camera with an f/2.4 aperture, and also sports a 64MP wide sensor, an 8MP ultrawide, and a 5MP depth camera. The Infinity-U notch carries a 32MP wide sensor for selfie shots.

Despite it being a budget phone, it ships with 6GB of RAM. The memory is paired with an Exynos 9611 chipset, and the phone has a rear-mounted fingerprint scanner.

Samsung Spain will be launching the Galaxy M31 for €279. Customers will get to choose between three color options including red, blue, and black. 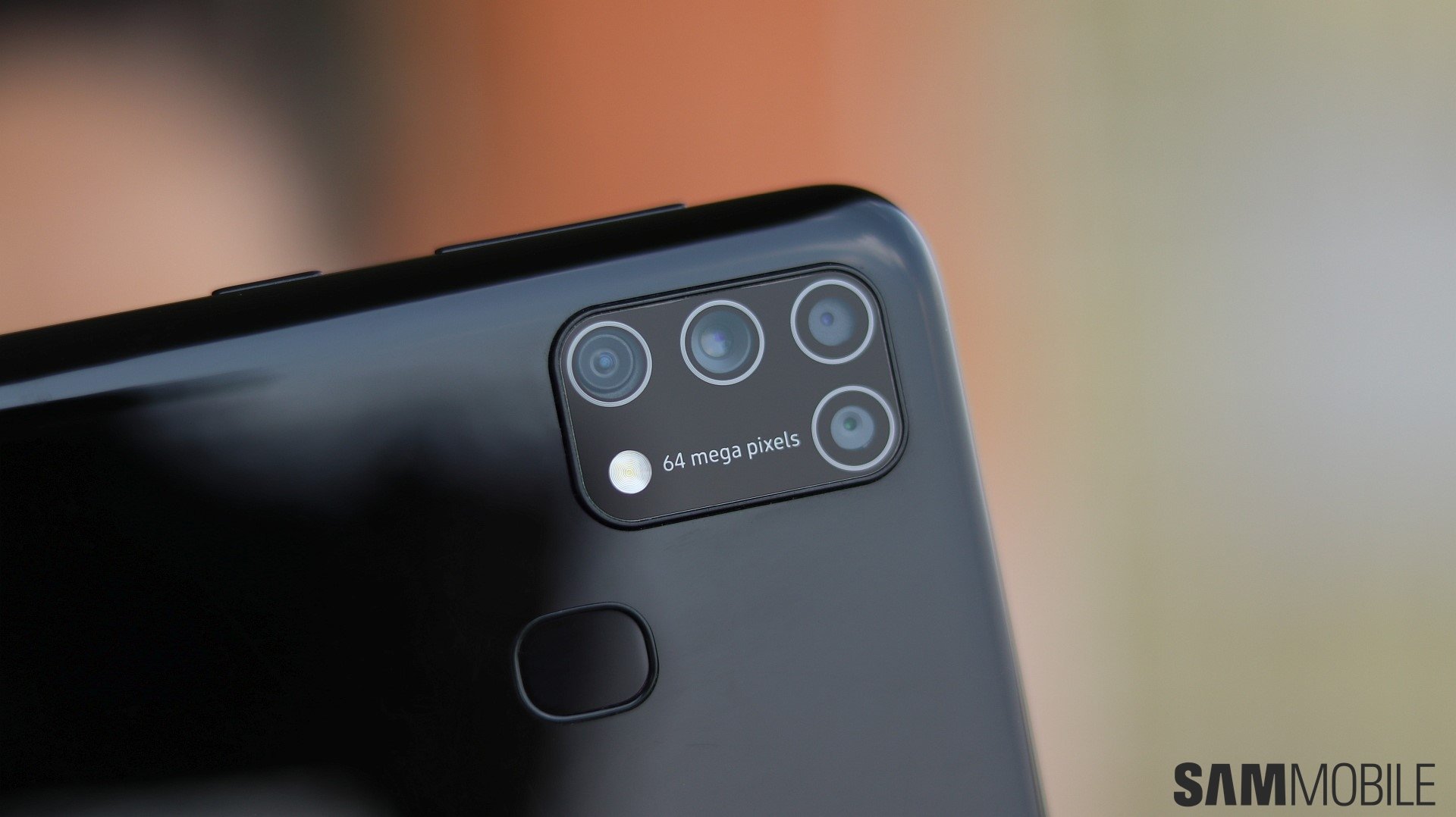