Galaxy M11 design and specs have been exposed by Google listing 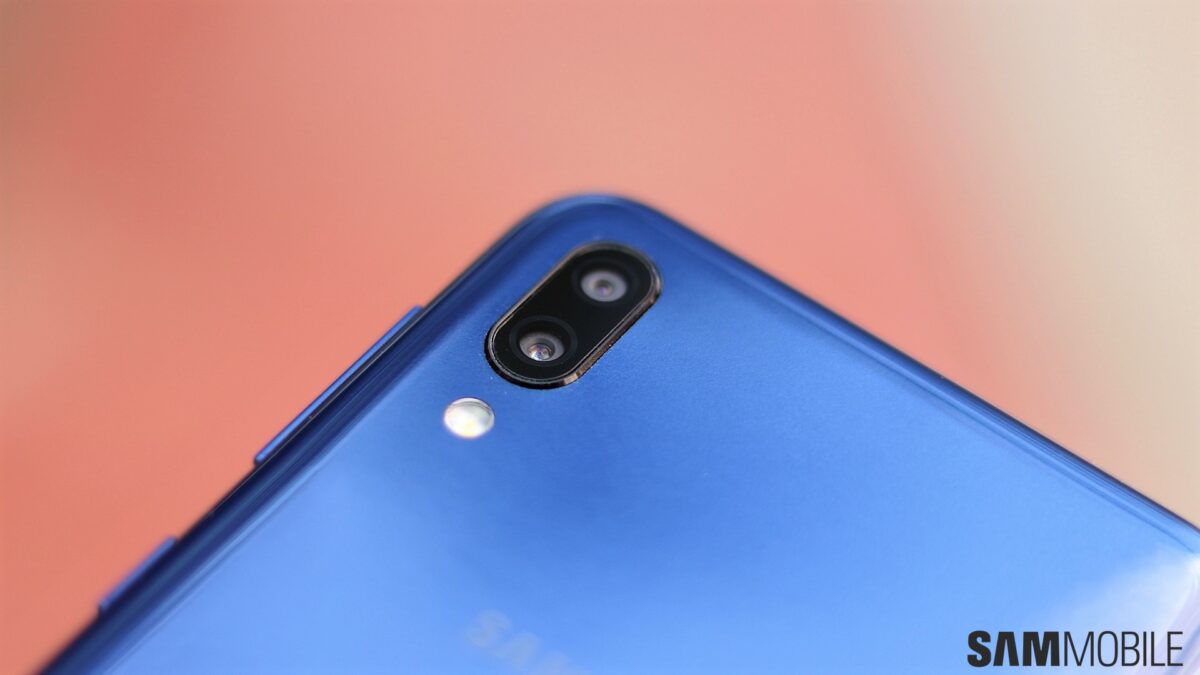 Google has indirectly confirmed a handful of specs and the overall design of the unannounced Galaxy M11. The device now appears in Google’s official list of Android devices supporting Play services, meaning that it’s one big step closer to its market release.

The listing discovered by Techie Jerry also contains a render of the Galaxy M11 which confirms several design choices along with some specs, such as the physical buttons located on the right edge of the phone, and the Infinity-O display with a corner cutout.

The Galaxy M11 screen should clock in at about 6 inches

According to the listing, the Galaxy M11 will be powered by the Qualcomm Snapdragon 450 chipset, similar to the Galaxy A20s. Likewise, the CPU is paired with 3GB of RAM and an Adreno 506 graphics chip, although additional variants with different storage configurations could be made available by Samsung at launch.

The Google Play console listing suggests that the Galaxy M11 has a display of about 6 inches. The diagonal is unmentioned, but the panel has a resolution of 1560 by 720 and a pixel density of around 280ppi, which should lead roughly to a 6-inch screen. Finally, the device runs Android 10 out of the box. But much like other lower-end devices including our recently-reviewed Galaxy M31, it will presumably ship with One UI Core 2.0, i.e., the lightweight version of the fully-fledged One UI 2.0 user experience.

Time will tell when the Galaxy M11 will hit the shelves, but every new piece of the puzzle brings us closer to its debut. The phone was already approved by the Wi-Fi Alliance two months ago and with all of these formalities out of the way, the waiting might soon be finally over.