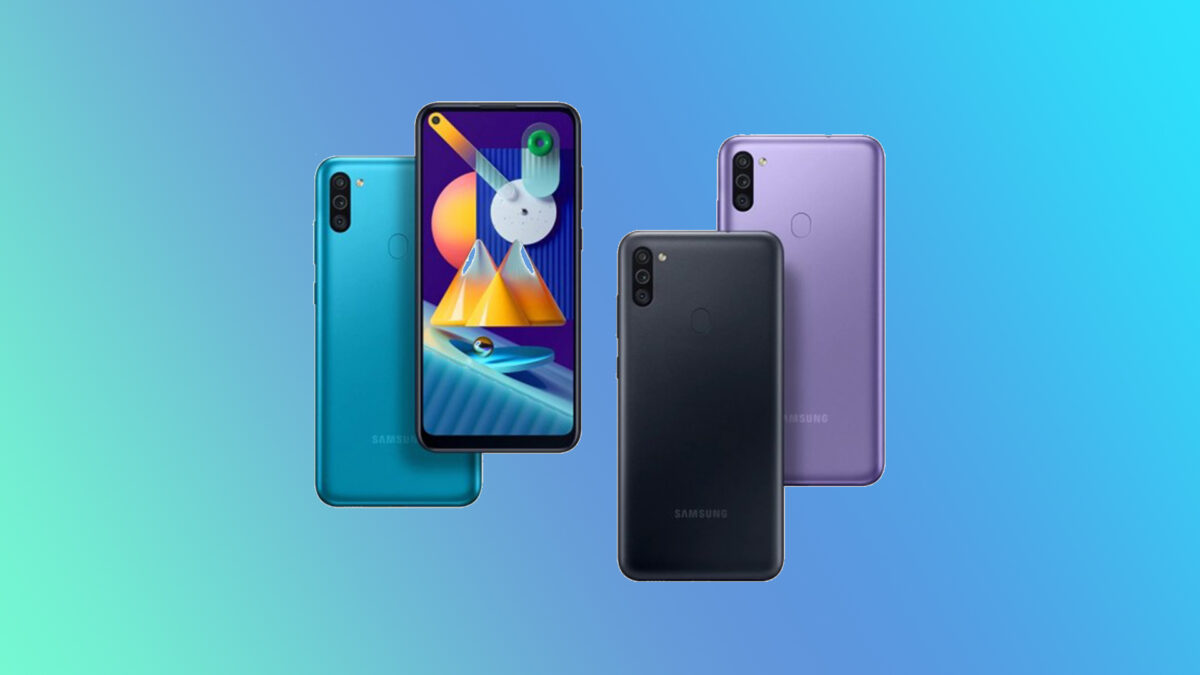 The Galaxy M series handsets are slowly but gradually receiving their Android 11 update. It was only a few days ago that the Galaxy M01 was updated to the latest firmware. Now, it’s the Galaxy M11’s turn.

Samsung has started rolling out the Android 11 One UI 3.1 update for the Galaxy M11. The firmware will be available more widely in the coming days.

Samsung is now rolling out firmware version M115FXXU2BUD8 for the Galaxy M11. The update is currently out in Vietnam. It brings Android 11 and all of the features that come with it. The Galaxy M series phones get One UI 3.1 Core. It’s a lighter version of One UI that Samsung has created for its low-end devices.

It still brings a lot of new features and improvements. Galaxy M11 owners will benefit from a visual redesign, performance improvements and features like one-time permissions, new privacy controls and enhanced Digital Wellbeing. The changelog of this update is quite substantial. It lists all of the new improvements, be it for Samsung Keyboard, calls and chats, Home screen and Lock screen, Settings, and more.

The update also comes with the April 2021 security patch. It’s currently rolling out in Vietnam. Samsung is eventually going to bring it to other markets as well where the Galaxy M11 is available.