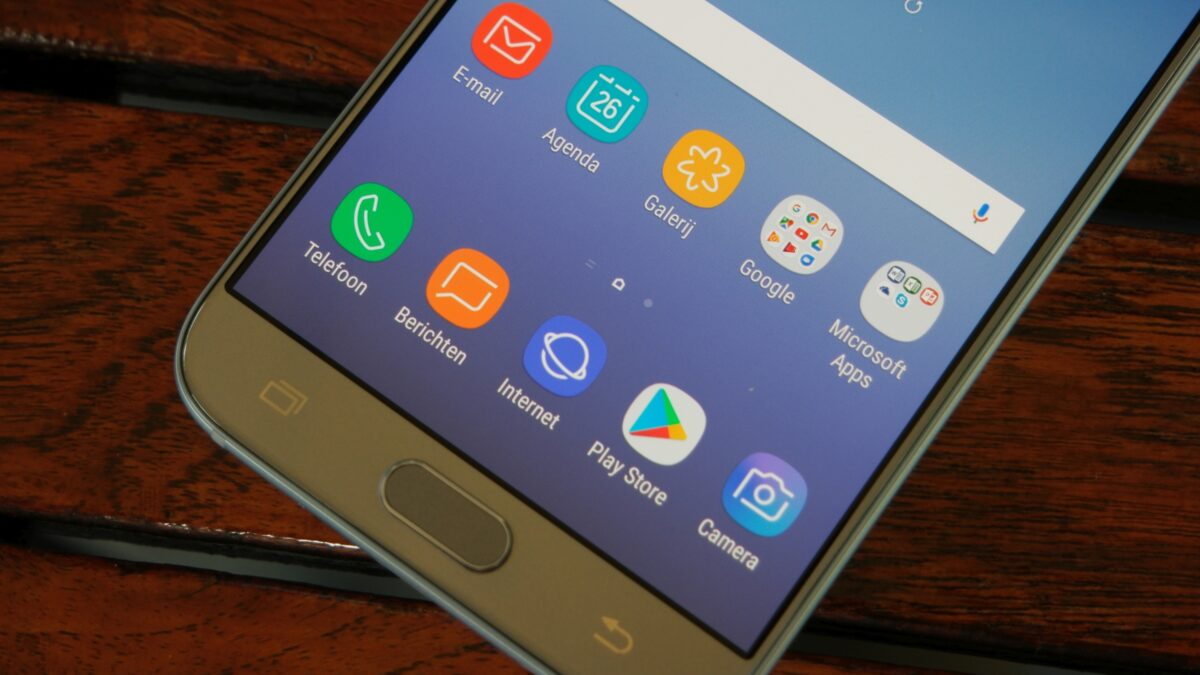 Samsung’s been testing quite a few new Galaxy J smartphones, as has been evident by the slew of benchmark listings and certifications discovered in recent weeks. These are in addition to the Galaxy J8 and Galaxy J8+, which are expected to be the successors to the Galaxy J5 (2017) and Galaxy J7 (2017). Samsung also has a Galaxy J7 Duo in the works for some markets, and the release of the phone’s user manual on the company’s website suggested it would soon be launching officially. That certainly seems to be the case, as firmware for the device are now available online.

Depending on when the Galaxy J7 Duo will be unveiled, it could be the first budget Samsung phone to run Android 8.0 Oreo out of the box, or any non-flagship phone for that matter. And with firmware files now available for the handset, the J7 Duo will most likely be launched before this month is over. Launch markets should include the UAE, Turkey, India, Sri Lanka, Nepal, and Bangladesh, all of which are countries where Samsung’s budget phones usually do quite well. Sadly, it seems the phone will only have the latest Android security patch (April 2018) in the UAE and Turkey. The firmware for the other four markets include the January 2018 security patch, and it remains to be seen how quickly Samsung will bring security updates to the device.

As far as specs are concerned, the Galaxy J7 Duo will come with a dual rear camera (a 13-megapixel and 5-megapixel pair), a fingerprint sensor, a front-facing camera with selfie flash, dual SIM slots, the Exynos 7884/7885 SoC, 3 or 4GB of RAM, and a removable battery of unknown capacity. Bixby Home will also be included, thanks to Android Oreo, although a dedicated button will not be present. Also, some of the specs aren’t fully confirmed at this point, but considering these were spotted in recent benchmark listings, we can expect to see them on the final product. Pricing, then, is the biggest question mark, and we’ll just have to wait for the official launch for the answer.