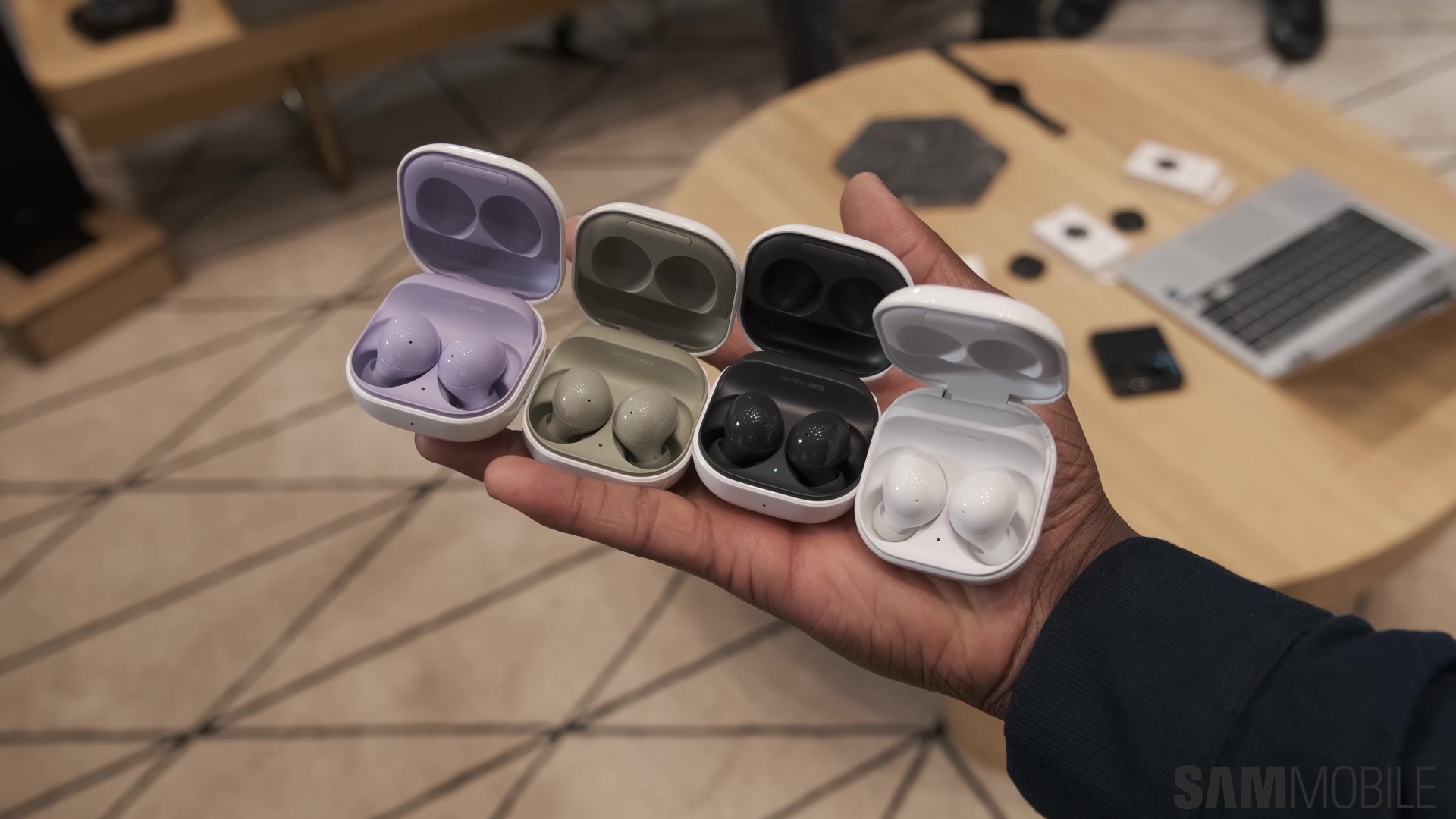 Did you pick up a pair of the new Galaxy Buds 2? They are the latest and definitely one of the best Samsung earbuds so far. They have been on the market for a couple of weeks now and the response from customers has been great.

Samsung continues to make tweaks to the device’s software in order to provide a better user experience. It sent out the first firmware update for the earbuds not that long ago and now it’s rolling out the second update.

The firmware update that Samsung released for the Galaxy Buds 2 brought a handful of new features. It included the ability to enable Ambient Mode during calls as well as Ambient Sound customization.

As we pointed out in our Galaxy Buds 2 review, these are very capable earbuds with great sound quality and robust ANC performance. The price at which they’re being offered make the Galaxy Buds 2 a very compelling option.

The Galaxy Buds 2 are receiving a new firmware update today. Version number R177XXU0AUI2 is being rolled out for these Samsung wireless earbuds. There’s not much in the way of new features but the changelog mentions that this update improves system stability and reliability.

You’d want to get today’s update to ensure that your Galaxy Buds 2 are performing to the best of their ability. The update is rolling out now and should be available to users in all regions shortly.