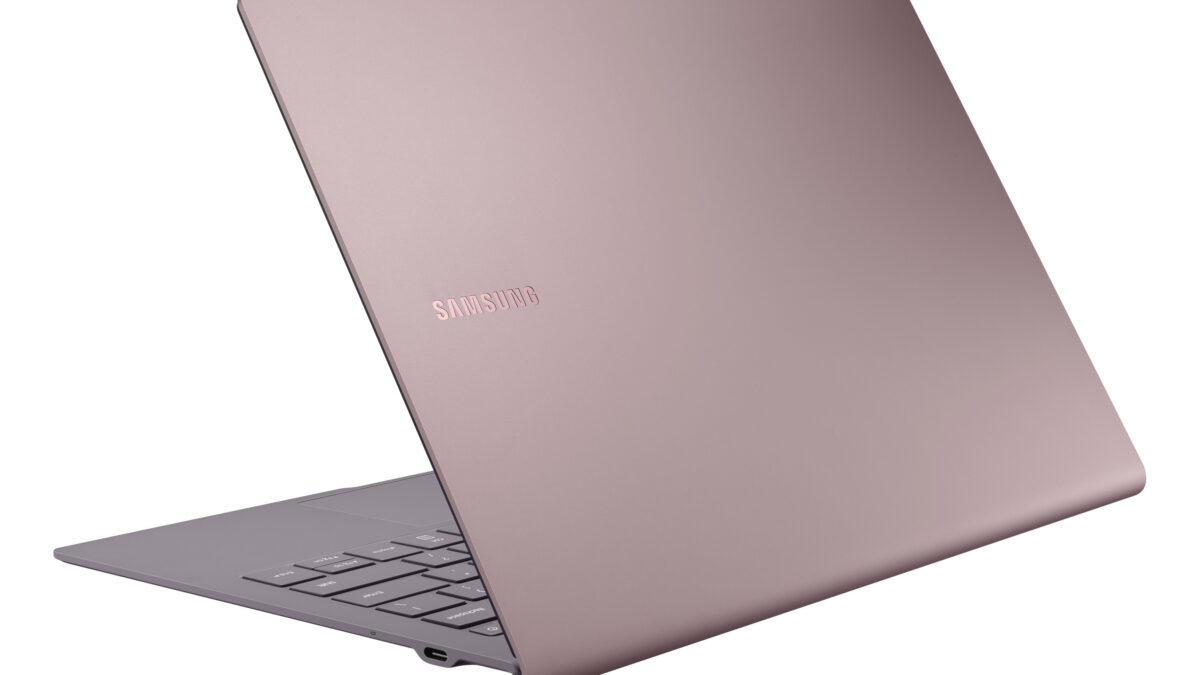 The Galaxy Book S was officially unveiled half a year ago but it is just now making its way onto store shelves in the USA. Prospective buyers will be able to pre-order the Galaxy Book S beginning today – January 30. And with hours ahead of the pre-order window opening, Samsung has published an infographic to remind us what this 2-in-1 laptop is all about.

The Galaxy Book S is one of the thinnest and lightest 2-in-1s on the market. Weighing just 0.96Kg, it crams a big enough battery in a slick 11.8mm profile to offer up to 25 hours of video playback on a single charge. That’s video playback on a 13.3-inch Full HD 10-point multi-touch display.

The infographic further reminds customers in the USA that the Galaxy Book S has built-in LTE, Bluetooth, and Wi-Fi connectivity. Additionally, the device possesses a bit of smartphone DNA as it comes with a fingerprint scanner and an instant touch-to-wake feature that lets users wake up the laptop without having to go through the usual Windows 10 boot and log on screens.

Other details unmentioned in the infographic include a Snapdragon 8cx octa-core processor, 8GB of RAM, and 256GB of built-in storage. The original announcement half a year ago listed a starting price of $999 but it remains to be seen if this continues to be the case roughly six months after the fact. Samsung should clear this detail out later today once pre-orders open.

Are you going to be among the first people in the US to buy the Galaxy Book S? Leave a comment below.

Update: According to new bits of information via The Verge, the Galaxy Book S will start shipping to customers on February 13, and it will be available for purchase on the same day from Microsoft and Verizon. Sprint is going to start offering the device a day later on February 14. Samsung is also going to offer $100 gift cards – to pre-order customers, presumably – which can be used towards the purchase of new Samsung products ranging from PCs to accessories. 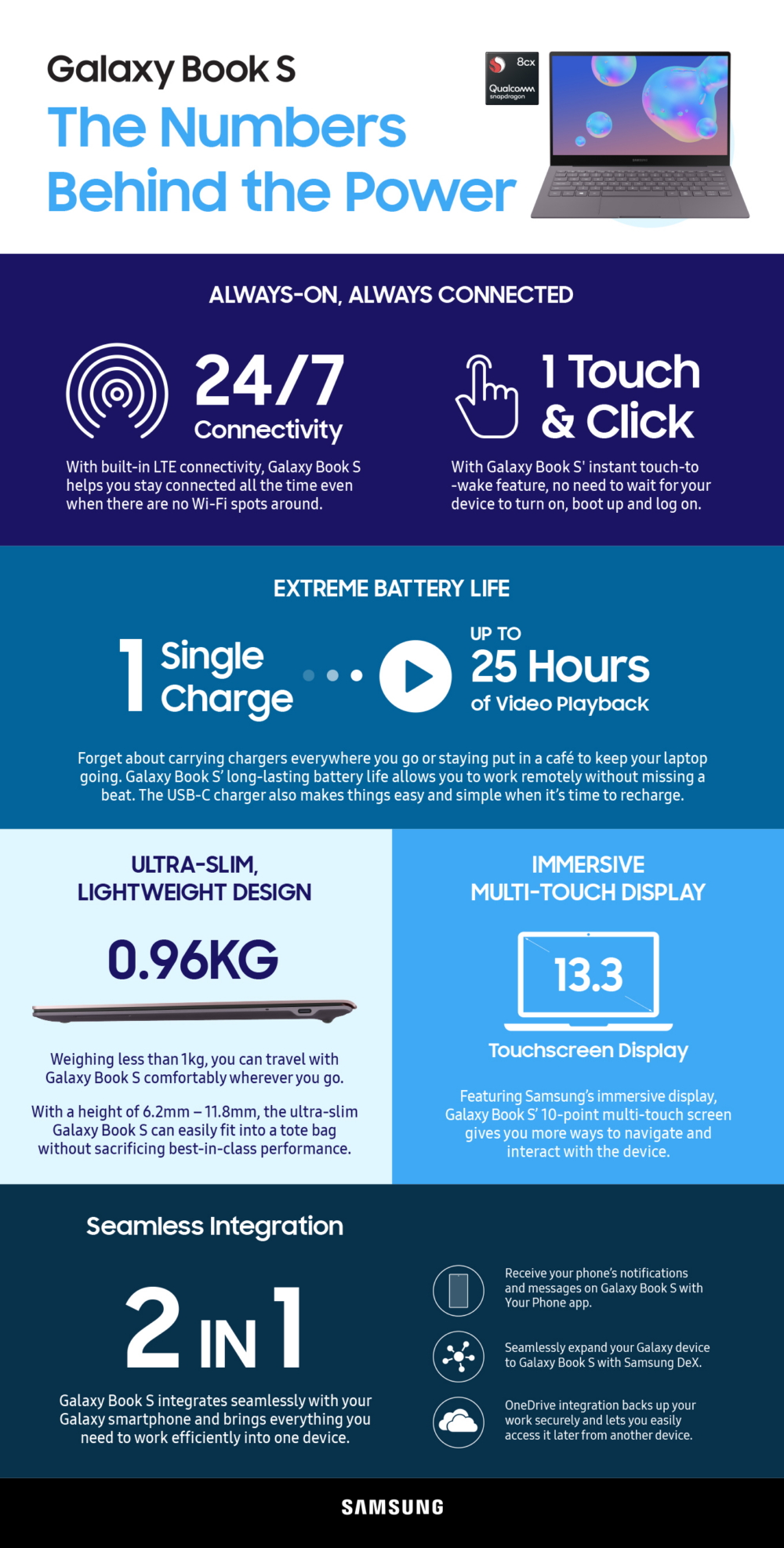